Things get a little awkward

Do you want to know how your partner lost their virginity? Some people feel like it’s a conversation that all couples need to have with each other because it’s an important time in a person’s life. Others feel like it’s pretty insignificant in the grand scheme of their romantic lives because things got much more intense after that awkward, short-lived first time. These couples never had that conversation… until now. Their reactions are pretty hilarious. 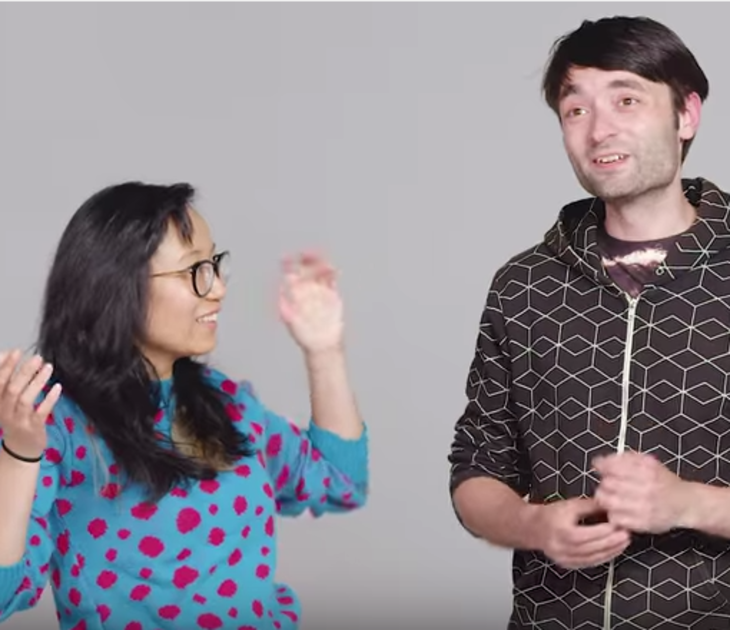 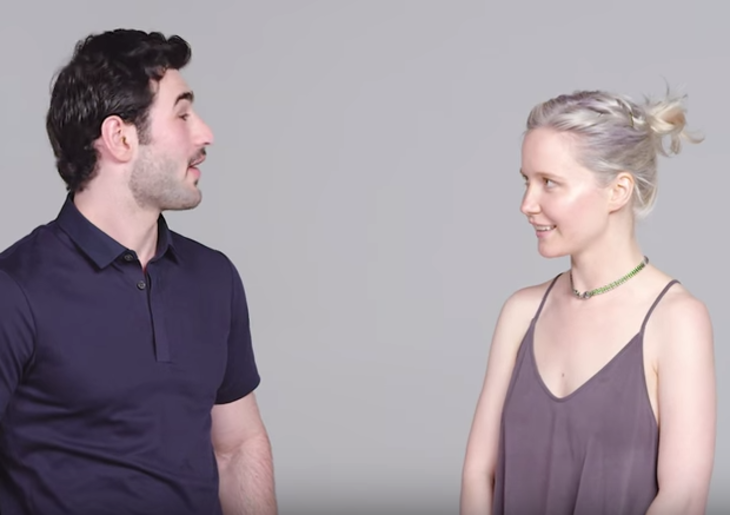 One woman starts out saying, “It was on my 18th birthday.” Her boyfriend exclaims, “Oh wow, your birthday present!” He then asks her to tell him what happened, but she gets coy and says, “Nothing, it just…it…”

He asks her, “Did you enjoy it or it sucked?” She responds, “No it wasn’t pleasant. That’s all I want to say.”

He keeps trying to get her to talk about it, asking, “How did you feel about it afterwards?” She says, “I felt embarrassed actually. I was this really innocent girl.” 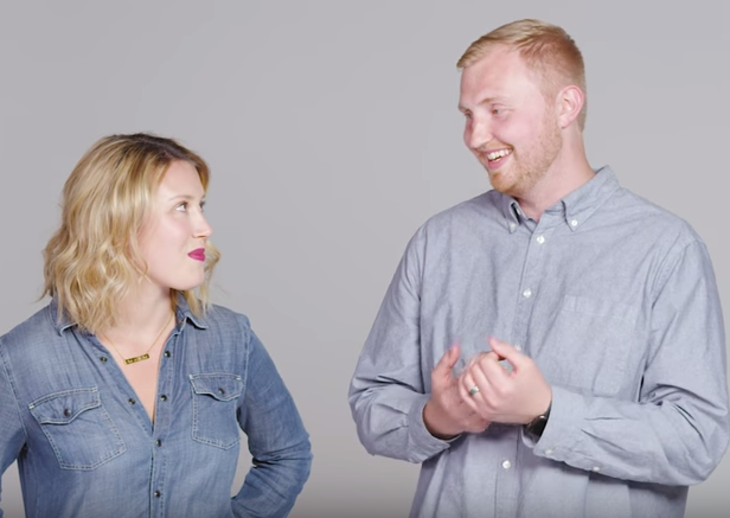 A guy explains to his current girlfriend, “Mine was my first girlfriend. We lost our virginity to each other. It was super awkward and didn’t really get it in all the way. There wasn’t a lot of motion of the ocean. It was very like… breakin’ barriers.” Then he reveals that the “next person she dated was a lady.” His girlfriend says, “Dude, you’re the only penis that’s been inside her, and she did not like it.”

She also said that most women experience serious pain their first time, saying, “It kind of hurt because it was the first time I had sex, and I’m not a big woman; I’m really small. It was really painful, but I really like sensuality. It was the first person I had been so naked with and I thought that was awesome.”

Another man is completely honest when he says, “I couldn’t find the hole. I couldn’t get it in. I could not figure it out. And I got nervous. It hurt because she was… dry. And forcing me in. It was like…” His girlfriend asks him, “You got a little rug burn?” He concurred. 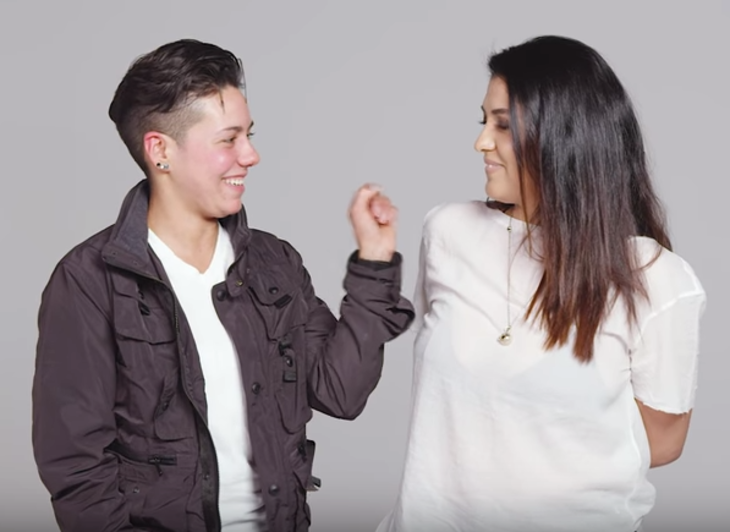 A lesbian couple had a different kind of experience losing their virginities to women. They realized that they both lost it to older, experienced women.

It may have been hard to figure out sex the first time, but these more experienced adults are much better at their craft nowadays.

How did you finally lose that V-Card? Were you nervous? Did it even work out? Were you being guided by an experienced partner or experimenting with a fellow virgin? Let us know how it went down in the comments and SHARE this story!

Reasons Why Some Women Moan and Scream in Bed (And Are Louder Than Men!)

Take It From Him: What Men Think When...