Girl Talk: Why I Left A Dream Job For My Real Job

Not long ago, I was promoted to Associate Editor at the local Toronto magazine where I had been working as an Assistant Online Editor. Shortly after receiving the news, I cried at my desk. They were not tears of joy. No. These were snot-is-coming-out-of-my-nose-running-into-my-mouth tears. These were I-am-an-uglier-crier-than-James-Van-der-Beek tears.

My co-worker sent me an email, asking: “Is everything okay?”

Amidst curious stares and GChat gossip, I dashed outside to the parking lot and called the one person who, much to my stubborn Capricorn chagrin, always had the best advice: Mom. 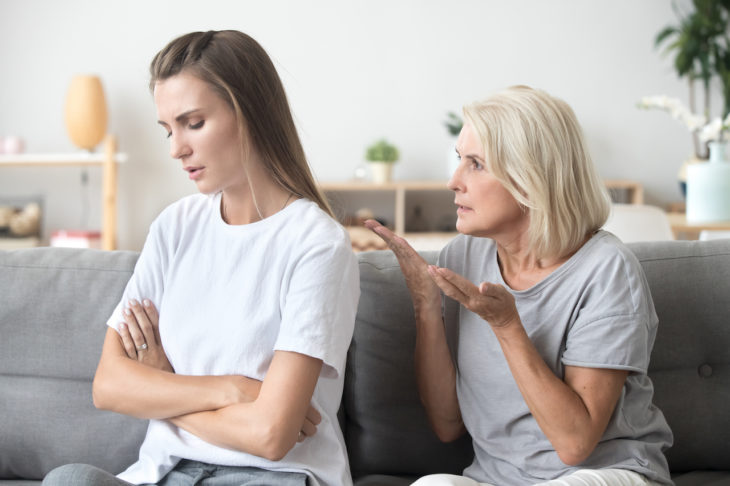 Here’s pretty much the gist of how our conversation went that day:

Me: I got a promotion. I want to kill myself.

Mom: Oh, stop being so dramatic.

Me: No. Seriously. I want to run in front of this oncoming FedEx truck and end it all RIGHT NOW!

Mom: Why don’t you just quit?

Me: I can’t QUIT! This is a REAL JOB! I have BENEFITS! And I’m actually getting PAID TO WRITE! I should be so happy!

Mom: But are you happy?

Mom: Then quit. Life’s too short.

About two months prior to my parking lot meltdown, I turned 30. At my birthday party, my friends and I dined at an old steak house. We danced to the Bee Gees. We got righteously inebriated. I had fun. I was happy. But it was the Band-Aid-kind-of-happiness. The kind that hides and soothes the pain momentarily, but all the while, you know that you will soon have to rip that crummy Band-Aid off and deal with the injury at hand. My injury was this: I wasn’t following my passion, and time was slipping by.

The thing is, turning 30 changed me. Even if I had always been a little relieved that I hadn’t yet succumbed to the three fateful M’s (Marriage, Mortgage, Maternity Leave) that some of my other friends had chained themselves to, and that I didn’t even look like I was someone turning 30 (thanks to my genetic youthful looks and the occasional bout of adult acne), entering my third decade pulled a whammy on me. 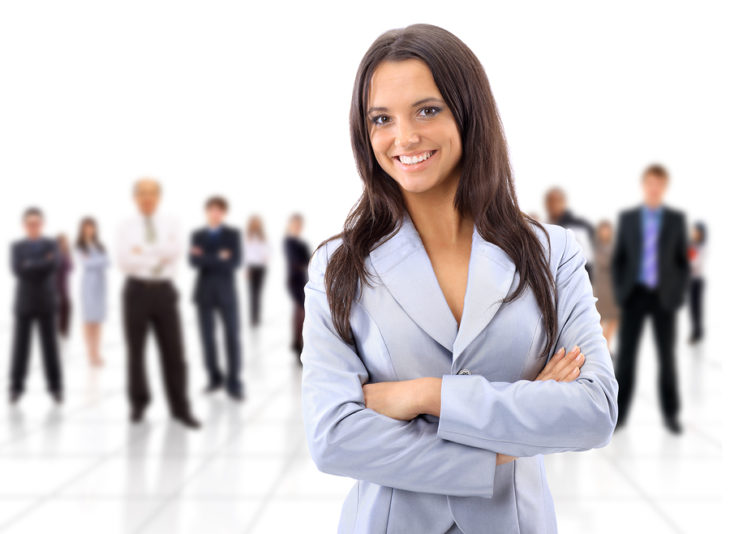 Robert Frost once said: “Time and tide wait for no man, but time always stands still for a woman of 30.”

What the hell does that even mean? Does it mean that after turning 30, a woman’s life is perpetually on a downward spiral — or worse — unobtrusively stagnant? That all of the choices a woman makes before the age of 30 will sustain deep, long-lasting consequences that will further alter the course of her life, like she’s some sort of unsuspecting pawn in one of those Choose Your Own Adventure stories? I hated those stories growing up as a kid. I always chose the adventure that ended with going into a stupid time machine and having to do the whole thing over again, or I turned into a hot dog. I didn’t want to be the hot dog anymore. And I certainly didn’t want to do my life over.

It’s not that my job was overly terrible. I was editing and writing for a city magazine. Serve up that little factoid onto people at a party and suddenly they think you’re Carrie Bradshaw or Jennifer Garner in that “13 Going on 30” film, all fancy clothing, Starbucks-sipping and happy typing in ceiling-to-sky window offices. It’s really not like that, and it really wasn’t for me.

A little preface about me: I wrote my first play at six years old. In high school, I wrote fan-fiction episodes of “The X-Files” and gave them as Christmas gifts to my friends. I advised my graduating class to “never settle” in my yearbook message and when it came to applying to colleges, I only applied to one: NYU. Before Alicia Keys even belted out the words, I always thought New York was the concrete jungle where my screenwriting dreams were made of. What can I say? I had big plans for myself. 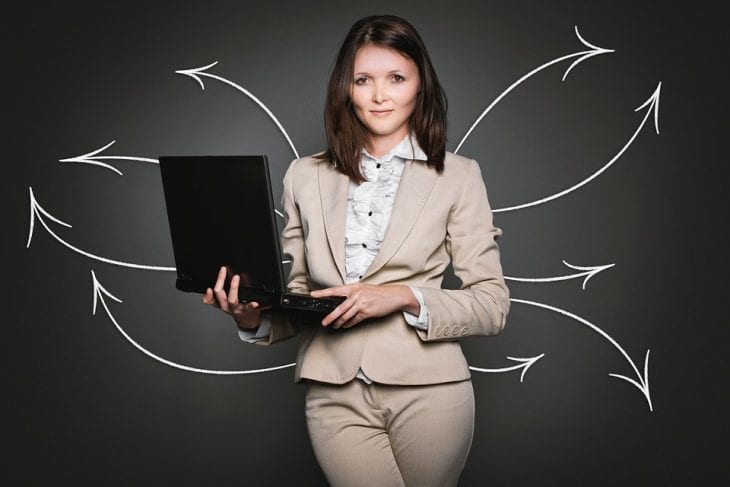 But, like most aspiring artists, fame and fortune didn’t automatically roll out its red carpet for me. There were some pretty lean times with tons of serving jobs and odds jobs (including operating a hot dog stand) to help pay my rent.

There had been also another meltdown moment. I was 24 years old, barely out of college, I didn’t know how to start my “real career” as a screenwriter. My inability to propel forward made me a monster truck of a wreck, sabotaging everything around me. I got fired from my restaurant job, I alienated my family and friends, and then this scene happened: My boyfriend and I were at a bar. We were in that bickering pre-breakup phase. He made a douchey comment about how my dreams were just “too big” and I sulked. He said to me, “Look, it’s not that I don’t want you to succeed, but I just don’t want to see you be a waitress at 30.”

From then on, I only sought out “real jobs” that made use of my talents and skills, but were devoid of my true passion.

Flash forward to the parking lot scene where I’m 30, and that boyfriend is long gone (I got rid of him a week after he made that comment) and I’m writing for a living. It wasn’t a terrible existence (even if I had threatened to just end it all by throwing myself in front of oncoming traffic) but I still had that little injury of mine. Was I going to let the wound scab over and forget about it or would I pick at it instead? Well, I’ve always been a picker. 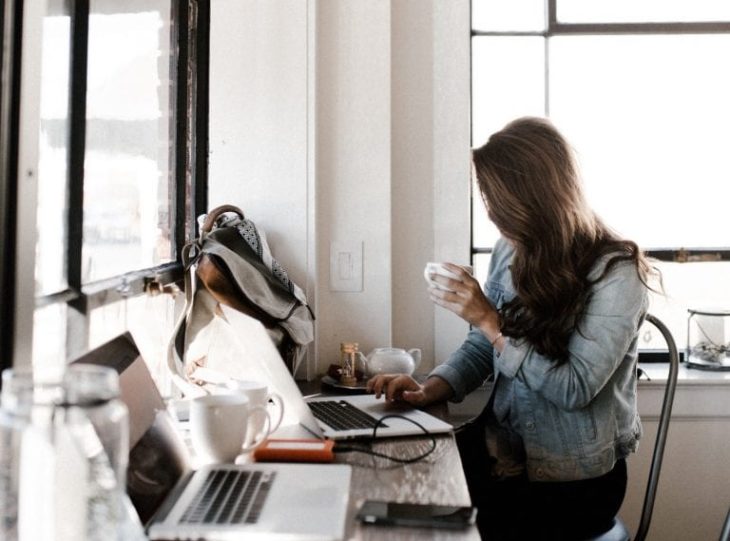 With my mom’s voice echoing in my ear, I knew I had to choose a new adventure.

It’s been about two months since I quit, and though it would be a great ending if I told you that I sold my pilot to HBO, I cannot. What I can tell you is I have been the most prolific in these last few weeks than I have in the last few years. Most importantly, I can tell you that I am happy. That sentiment is shocking to those who can’t believe I’d give up financial security or a fancy job title to follow my passion of writing for TV and film. I get a lot of “Oh. Really?” (as if I just told them I hated “Game of Thrones” or something). But I consider myself lucky to not only know what my calling in life is, but that I am at the perfect moment in my life to achieve it. Because as much as I would like to have those three M’s in my life at some point, the fact that I don’t have any of them right now is actually a blessing. I can concentrate on my “too big” dreams without bearing responsibility for anyone else’s well being. Though it’s not paying the bills yet, I am hopeful.

Girl Talk: Assorted Thoughts On Being Raised By A Single Dad