Dating Don’ts: Should You Unfriend Your Ex?

There’s a perverse pleasure in keeping tabs on your ex-paramours on social media. Perhaps you monitor their Twitter feed before you to go bed to see if you can gauge whether there was a more salacious reason behind their sudden decision to end things. Maybe after a couple glasses of wine and watching half of “The Notebook,” you find yourself scrolling through Instagram, making assessments about whether or not the person that showed up in their feed is a friend, a good coworker, or a cousin you never knew about. Maybe seeing the articles that they share from Upworthy and the Onion in your Facebook feed is a way of keeping them in your life, if even for a little while.

Whatever your reasons are, the need to keep up with people that you’re no longer involved with is very real, a secret shame that we don’t often feel comfortable talking about with others. It’s okay to maintain this behavior up until a certain point, but in every broken relationship’s wake, there comes a point when it’s time to unfriend, unfollow, block, and mute, to completely and totally DISCONNECT. Ripping off the Band-Aid sucks, but it’s necessary when you’re trapped in an unhealthy cycle of speculation three months or three years after you guys have ended things. But when is the appropriate time? Here are some potential situations you might find yourself in, and some gentle guidance on when and how to disconnect. 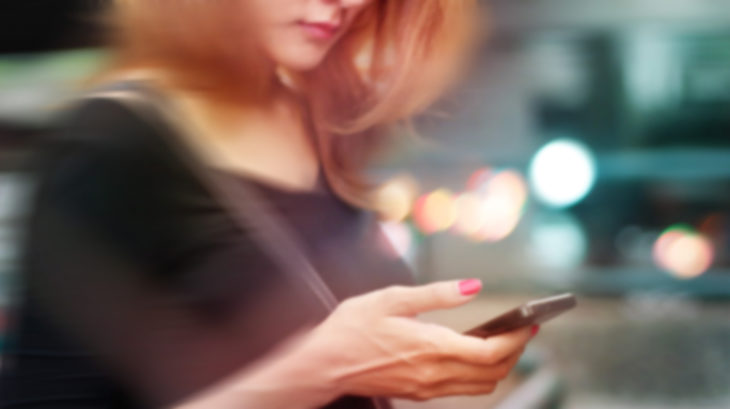 1. After they cheated on you

The urge to continue keeping tavs in this situation is irresistible, almost pathological, and very hard to stop. But, as your well-intentioned friends, parents and therapist will tell you, stalking your ex on social media after they’ve stomped on your heart by schtupping their personal trainer is not going to help your healing process. Yes, you want to know every single detail about the person that took your place, but really, what good is that doing for you? Instead of reconstructing the shattered remnants of your personhood, you find yourself engaging in the kind of background research I imagine is only second to what the FBI does for background checks. Oh, the places you’ll visit as you fall down the rabbit hole — her Facebook page, his Instagram, viewed in the web browser only, because the bigger the picture is, the more sordid, awful details you can see to populate the narrative of their happy life you’re building in your head. Do yourself a favor and cut the cord. Unfriend, unfollow, delete — do whatever you have to so that their digital ghost isn’t accessible. At first, it will feel panicky and awful, but trust me, it’s for the best.

2. If you broke up with them

If you were the dumper, however, you need to consider the circumstances of the dumping. Was it well-received? Were there tears? Did the person call you mean names and throw a toothbrush and leave your house with a pile of their possessions crammed hastily into a backpack? If the answer to any of these questions is “kind of, yeah,” then there’s a chance that you’ll be the subject of a few choice subtweets/Facebook rants in the near future. I wouldn’t suggest unfriending here, because it will make you seem a lot more callous than you actually (probably) are. Just hide them on Facebook, mute them on Twitter and wait for them to (maybe) unfollow you. 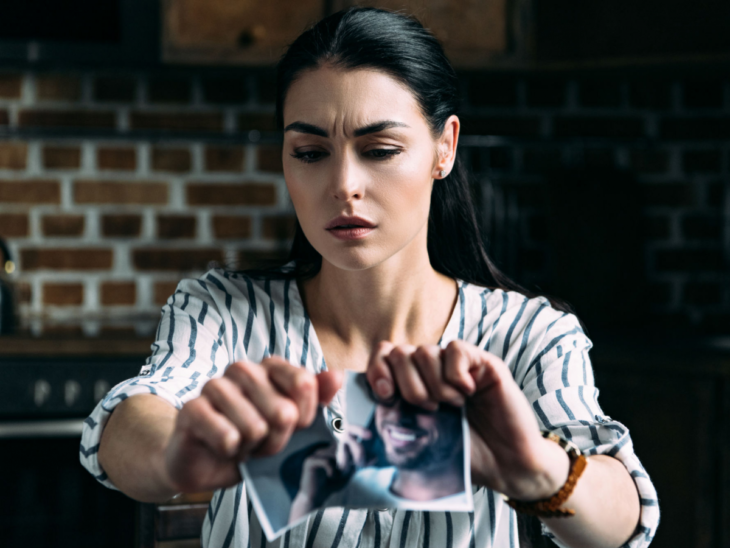 3. After an amicable breakup

If you broke up and are still friends, then it’s your call as to whether or not you want to maintain your internet friendship with your ex. If the breakup was truly amicable, proceed at your own discretion, thought I don’t really see any reason to get them out of your feed. Perhaps you two weren’t really meant to be together in a romantic capacity. Perhaps you realized this at the same time, and parted ways with a wistful hug and an empty-ish promise to hang out soon. Despite the circumstances, the first few months after a mutual breakup are unsettling, only because the mental jump from being coupled up to being single is jarring. Also, the first time you see this person after you break up is weird, only because it’s not that awesome to be in the same place with someone that used to see you  naked on the regular.

This doesn’t mean you should completely cut them out of your internet life. Keep ‘em around, because hey, there’s no bad blood, and you’re still “friends,” right? Once, I broke up with someone in an agreeable fashion, realized I didn’t like that person very much, and went on a spree of digital disconnection one night after I got home from the bar. He noticed, we had an awkward talk, it devolved into a whole thing. Trust me, you want to avoid that. Unless the other person is making you feel some type of way, don’t unfriend. But do block, mute or hide their updates — after all, you’re supposed to be moving on. 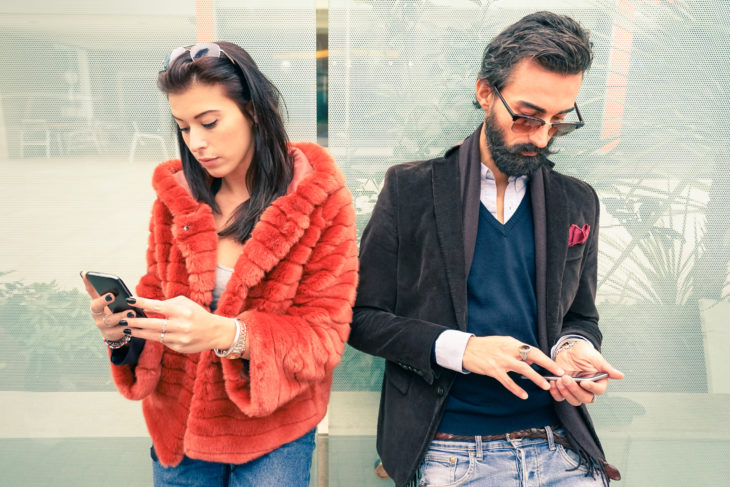 4. If you got dumped

The first instinct here is to run home and delete all traces of your time together, be it on Instagram or Facebook, or wherever you’ve chosen to broadcast your love, so that you don’t have to look at it and so that others know that this shit is truly over. Unfriend, unfollow, delete, delete, delete. It feels good! And, I’d say that in this situation, it’s probably the correct move, though you may find yourself regretting it at points. If your instinct is to hold on to the other person’s digital presence for a little bit, that’s okay — I understand that you’re human. There’s something even more gut-wrenching about erasing all traces of your ex’s existence immediately after the fact. It’s okay to want to linger in the dregs of your relationship, because it’s a natural part of the grieving process. Lingering too long, however, is unhealthy, so if you can’t bring yourself to completely cut them out yet, at the very least, block them. They say that time heals all wounds, but blocking the person that just wrenched your heart from your chest really helps, too.

Girl Talk: I Don’t Need To Be A Bitch

Wrinkle, Schminkle: The Upside To Aging