Many sports stars have gone on to be successful in business, although very few reach the dizzy heights achieved by former Manchester United and England midfielder David Beckham.

Along with his wife, Victoria, the 44-year-old has built up a massive personal branding empire more commonly known as ‘Brand Beckham’.

Fashion, fragrances and hair products are amongst a plethora of industries Beckham has delved into, helping him become an important player in business circles.

Beckham has come a long way in public affections since being made a hate figure after being sent off against Argentina in the 1998 World Cup.

Read on as we look at how has gone on to make the transition from sports star to the business icon. 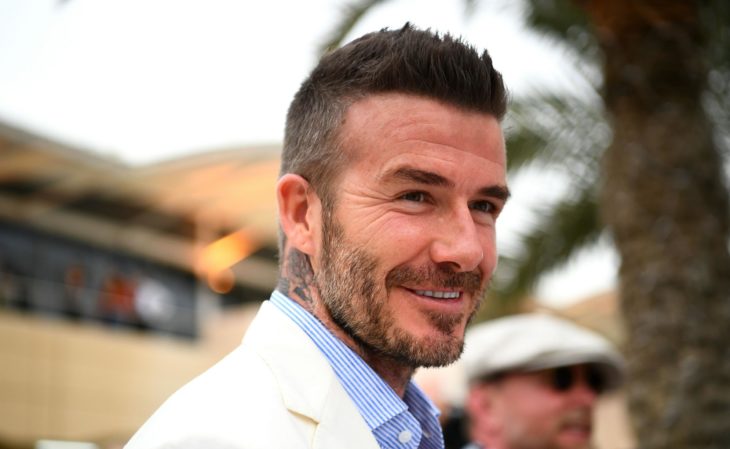 Beckham didn’t hang up his boots until 2013 and was still making headlines on sportslens.com and other sports news outlets when he started to dabble in business.

Link-ups with global brands like Coca-Cola and Adidas tapped into Beckham’s marketability, while numerous other companies were desperate to grab a piece of the action.

With the help of entrepreneur, Simon Fuller, Beckham built up a global business that is guaranteed to keep the money rolling in for the rest of his life.

Laying solid business foundations while he was still playing was undoubtedly a masterstroke and is a tactic now employed by many of today’s top athletes. 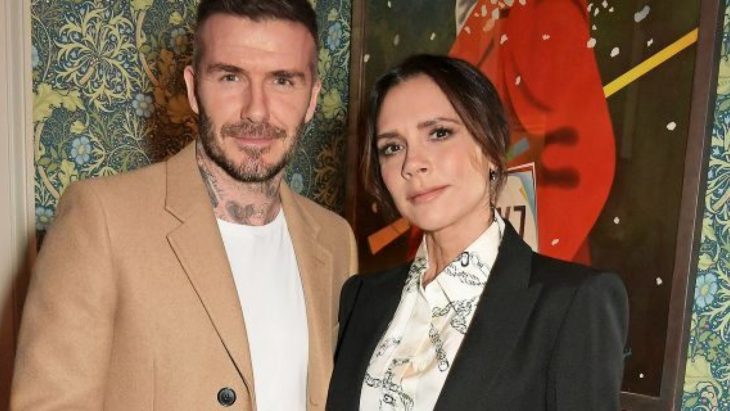 Taking control of the empire

The Beckhams acquired full ownership of the company earlier this year, buying out Fuller’s 33 percent stake for around $50 million.

The company’s latest financial returns show that it generated revenue of $72.4m and a profit of $16m during 2017.

Financial documents have reported that Beckham was paid dividends from his company that equated to a salary of around $50,000 per day.

That figure puts well ahead of many current Premier League players, highlighting just how successful he has been in business. 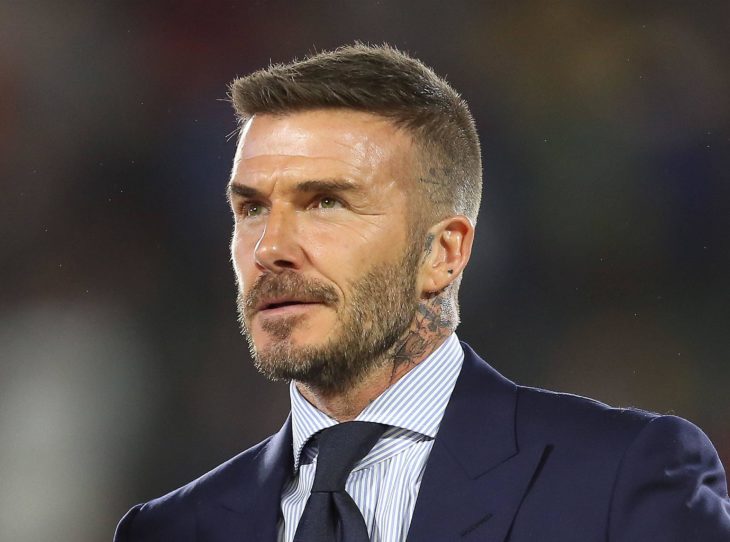 Moving onto the next level

The former England captain’s next major venture will be the creation of a Major League Soccer (MLS) franchise in Miami.

The team will be called Club Internacional de Futbol Miami, or Inter Miami, and is set to launch in March 2022.

The club will play at a temporary stadium in Fort Lauderdale for two years, before moving into the purpose-built 25,000 seaters Miami Freedom Park.

Beckham’s stated aim is to make Miami the best club in the MLS and it would be a brave move to back against him doing just that.

10 exciting things to do in and around Boston during fall

Best Flowers for Your Garden

Top 6 City Nights Out in England