How Long Is the Relationship of David and Victoria Beckham?

Opposite to the majority of Hollywood couples, Beckham`s marriage is lasting more than two decades. Plus, they are not showing any signs of stopping. Both of them are successful in their jobs and very popular people. However, they managed to stay close to each other and to preserve their marriage from outside influences. As we already said, it is extremely hard to preserve it in the world of Hollywood, but they still managed it. Let us take a long into a closer look into their marriage. 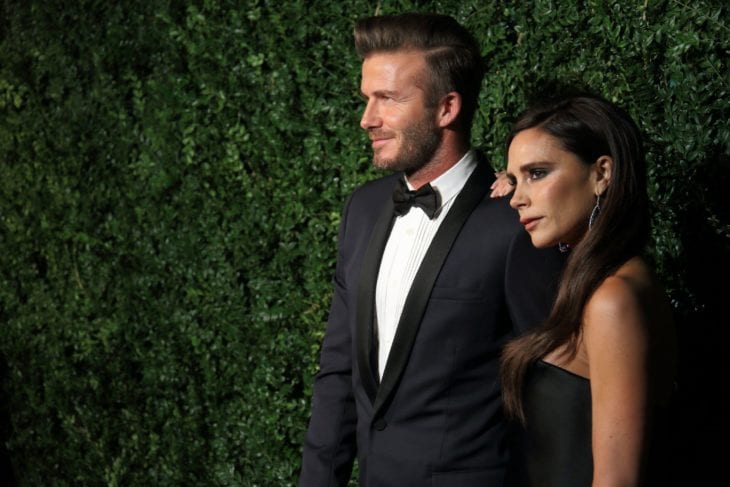 When These Two Started Dating?

Beckham`s started dating back in the late nineties. David was already an established and one of the most popular footballers in the world. They have been in the relationship for about a year and a half before they announced that they are engaged. Since that happened, they didn`t waste any time, they started their own family with their son, Brooklyn Beckham. Further, they had three more children, Romeo, Cruz and Harper, who is their only daughter.

How Did They Become A Celebrity Pair?

During the early twenties, Beckham`s became one of the most famous couples in the world. They were both already established and successful in their jobs. Quickly, they became one of the most popular objects for the media, who named them “Posh and Becks”. In the year 2003, because of David`s move to Real Madrid, the Beckham family moved to Madrid, Spain. Later, they will move much later in their life. Their most famous move was in 2007 when they moved to Los Angeles.

They became one of the most popular couples in the United States pretty quickly. Also, Victoria`s style became popular in America. She was popular since her days in the “The Spice Girls” and because of her style that featured high heels, figure-flattering dresses, and for exotic sunglasses. Her refusing to smile for the media photographs. In 2008, she started her own label who became very successful over the years, and some famous people became faces for her brand.

Where Is the Home of the Beckhams?

Although it has been made public that the Beckham family is living in the United States, they relocated to the United Kingdom in 2014. Since his retirement, David is keeping a low profile and shows himself in the media very rarely. Victoria is still working on her brand. Victoria`s husband and daughter Harper are following her fashion shows and supporting her from the front seats. Both of them said that they are very happy with their marriage, but they admit that they faced a certain amount of hardships in the past.

Recently, David stated that the key thing for the success of their marriage is being together through both the good and hard times. Plus, he said that he and Victoria renewed their vows recently, in a private atmosphere, with only five people present. Victoria stated multiple times that she fell in love instantly after meeting David at one event. Both of them stated that they are happy together and they are looking forward to their marriage in many years to come. 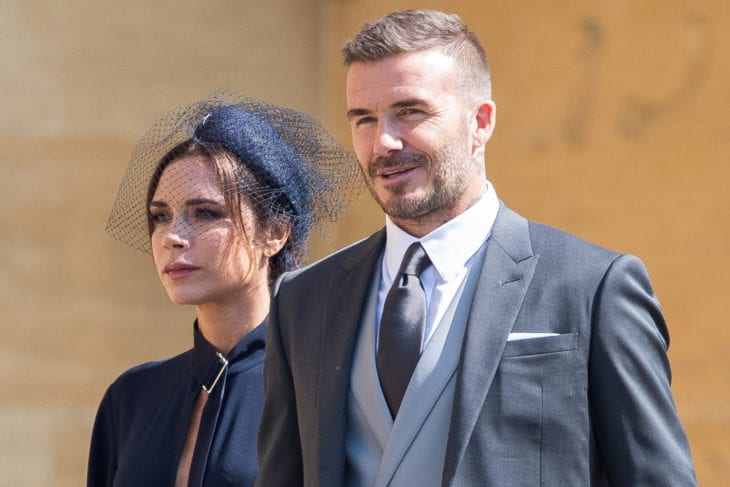