We all know the Duchess of Cambridge as poised and kind mother of three, and elegant wife of the future King of England, Prince William. But despite of how lovely and posh Middleton is, she faced something many of us had dealt with, and that is bullying.

At the age of 14, Middleton had to change schools, because she was bullied so appallingly. At that time, she was in Downe House School, the all-girls boarding school for girls aged 11 to 18. School was described as an „Archetypal traditional girls’ full boarding school turning out delightful, principled, courteous and able girls who go on to make a significant contribution to the world“. Yet, Middleton’s experience was nothing like that. 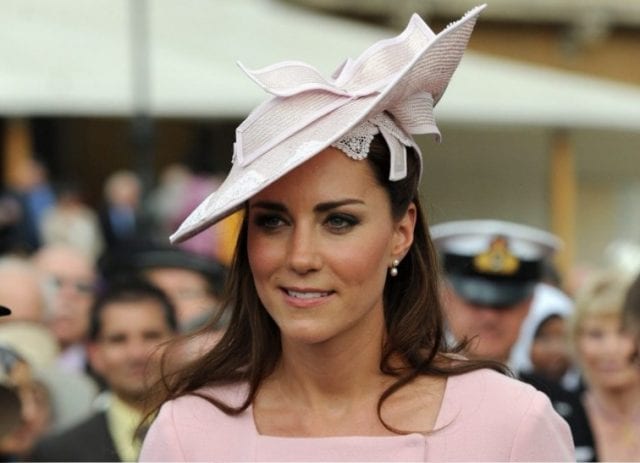 „She was picked on because she was perfect, well turned-out and lovely.“: Jassica Hay, the Middleton’s former classmate, explained. Some of the girls didn’t find Middleton appealing and made sure they tear her down.

Transferring To Another School

The bullying made her change schools, and she transferred in the middle of the school year. Hay added that Middleton was an „emotional wreck“ at the end of her first term. Because of the stress she was dealing with, she developed a terrible eczema outbreak, and was pale and thin. Fortunately, her parents recognized her struggles and made sure they transferr her to another school.

Marlborough College, a co-ed boarding school in Wiltshire, England, and the most expensive of Britain’s independent schools, was where Middleton enrolled in by the beginning of 1997. Consequences of her previous experience were visible since her Marlborough classmate Gemma Williamson said: „Apparently she had been bullied very badly, and she certainly looked thin and pale. She had very little confidence.“ 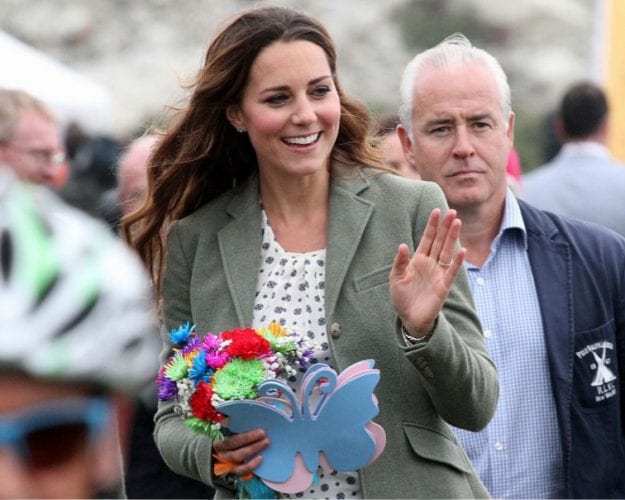 She found a healthy surroundings in new school. „When she arrived she was very quiet. Coming into a big school like Marlborough was difficult, but she settled in quickly. It was like a big, happy family. We would do things like bake cakes and watch videos.“: Joan Gall, Middleton’s former tutor, said.

Because of her fond memories of the Marlborough school, both Middleton and Prince William are considering to send their children there too.

Assignment writing is no more a tough task