There are reports about Kate Middleton collapsing over Prince William’s alleged affair with Rose Hunbary. However, this claim is completely false.

According to the magazine Globe: “Tormented by fears her husband cheated and her royal marriage can never be saved,” Middleton worked herself up into such a “frazzled state” during their “trial separation” that she “collapsed” on a bathroom floor inside her parents’ home.“She is barely eating and sleeping for more than two weeks”

Another anonymous source says how Kate locked herself in the bathroom at her parents’ house where she was heard weeping hysterically. Then her mother knocked on the door after an hour but got no response. After that, she used a key to open the door and found Kate crumbled in a heap. The tipster continued the story saying her mother then called William and the doctor, but when Kate saw her husband, she began crying and screaming so he had to leave. 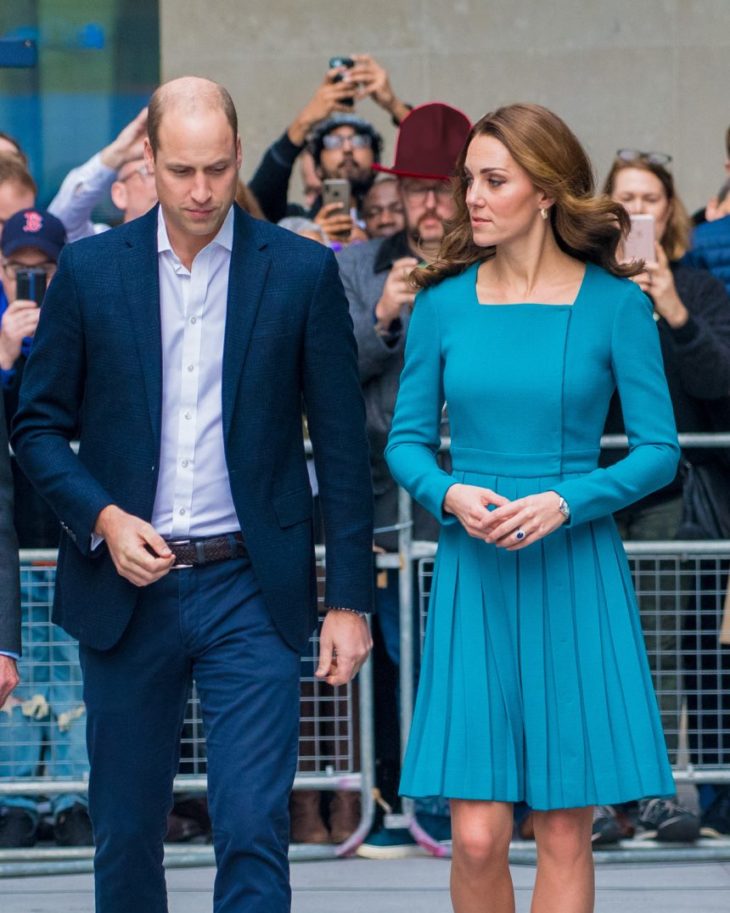 Curiously, this magazine does not say when Kate collapsed or how they’re the only outlet in the world who knows about this.

This source isn’t really trustworthy. They post fictitious chapters about the Duchess of Cambridge almost every week. Two weeks ago, they wrote about Kate Middleton and Prince William getting a divorce. After that, they said how she moved out.

We are here to explain this. Kate and Will are not in a “trial separation,” and their lawyers have dismissed the infidelity reports as “false speculations.”

Besides, last August, the Globe photoshopped a picture of Queen Elizabeth collapsing after apparently hearing about Prince Philip having cancer. They also said that he only has 90 days to live.

These stories are ridiculous, like the one saying Meghan Markle started a family war. 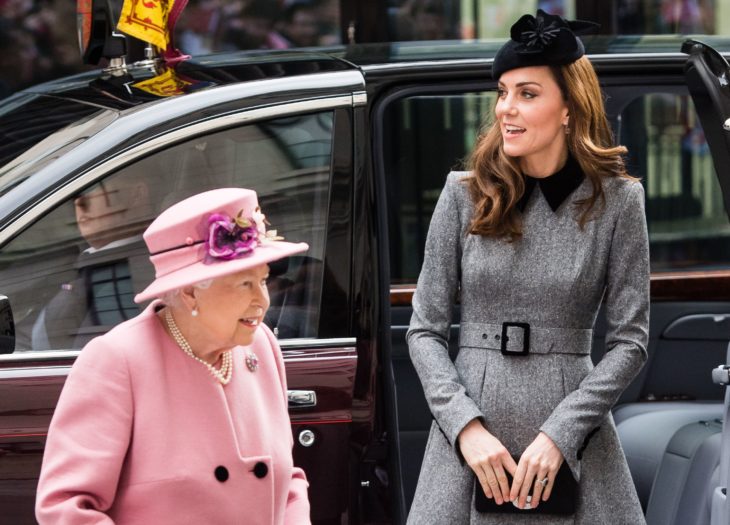 The reality is that the Duchess of Cambridge is happily representing a royal family at warriors charity functions and Queen Elizabeth personally made her a Dame Grand Cross of the Royal Victorian Order, and that is the highest honor that can be bestowed by Her Majesty. So in conclusion, their reports are only fooling the readers.