Kate Middleton has a lot of reasons to celebrate these past few weeks. Recently, her son Prince Louis has turned 1, and Princess Charlotte’s birthday is just around the corner. Her wedding anniversary called for a big-time celebration, as she and Prince William are married for eight years now.

In addition to her wedding anniversary on April 29, she has another big thing to celebrate. Queen Elizabeth II gave Kate Middleton one of the highest achievable ranks Kate could accomplish in her position – Dame Grand Cross of the Royal Victorian Order. The Queen herself gave the award to Kate on April 29, for her services to the Sovereign.

Today The Queen, accompanied by The Duchess of Cambridge, visited King's College London to officially open Bush House, the latest education and learning facilities on the Strand Campus. The Queen and The Duchess viewed a robotics demonstration — including robotic surgery — and a demo showing how sensors made from textiles can measure useful information about the body. They also visited King’s virtual trading floor at the Entrepreneurship Institute, which supports entrepreneurial thinking, skills and experiences among Kings’ students, staff and alumni. ?PA/Royal Communications

The Royal Victorian Order dates back in 1896 when Queen Victoria established it to give it out to people who aided her or represented her the best. 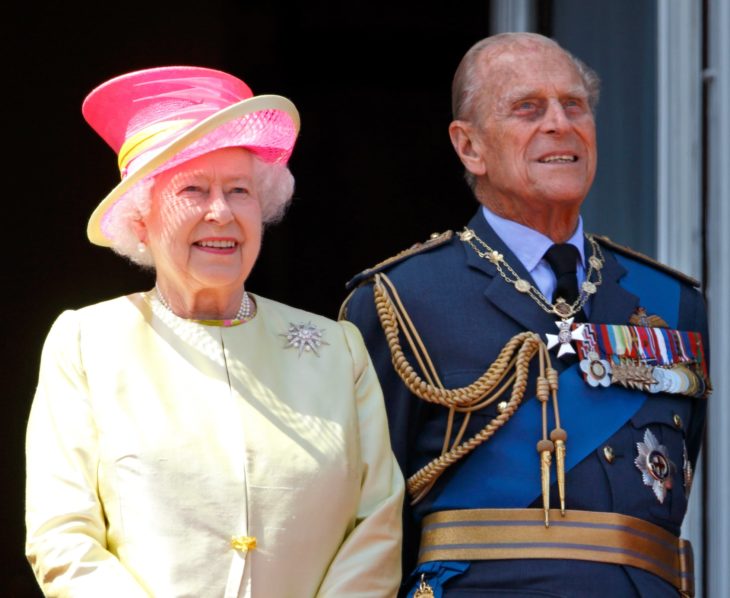 The medallion for Dame Grand Cross of the Royal Victorian Order is an embellished Maltese cross enclosed by an eight-pointed silver star.

Queen Elizabeth II and Kate Middleton have always had a special relationship. In March the two royal women went together to visit King’s College to officially open Bush House in London, just the two of them, something they haven’t done in seven years when they last went out together to visit Leicester.

Did Princess Diana Joined Freddie Mercury For A Night At A Gay Pub In The 80s?