Dirty Little Secrets All Women Keep From Their Men

You may learn a thing or two about ladies…

Whoever said that women are mysterious or crazy just hasn’t been paying attention to all of the subtle hints that ladies have been dropping since the dawn of time. All we want is to look perfect for you, but we want you to love us the most when we’re not dressed up. We want you to be a gentleman in public and a control freak in the bedroom. We want you to fix stuff around the house but not shame us about our inability to do it ourselves. It all makes so much sense.

If you’ve been wondering how to fully impress your gal, these tips and tricks should help you out immensely. 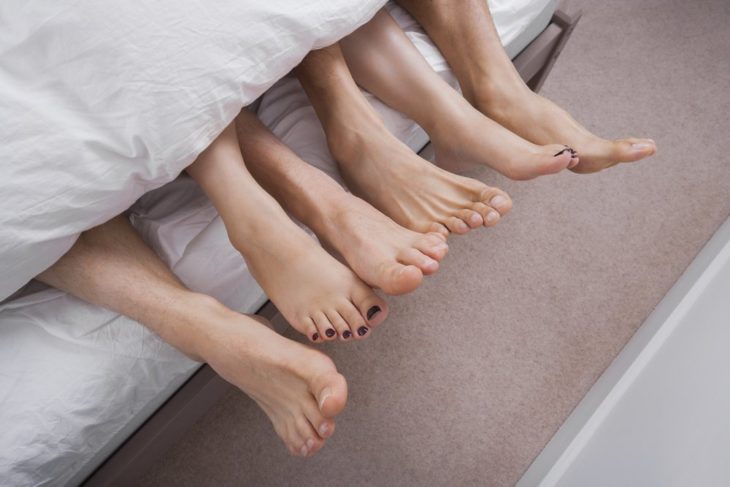 We shave our toes. (boobtittykaka)

You know I never thought about shaving my feet until I starting doing karate (at uni) and a guy said to me ‘wow you have hairy feet,’ I just assumed that was normal until I looked over and saw that everyone else had shaved theirs.

I shaved them a few days later and my housemate said to me wow your feet are looking super clean; she hadn’t realized I shaved them so I guess they must have looked super dirty before. They do look nice tbf but I wish someone (esp my family) would have mentioned it sooner. (X0AN) 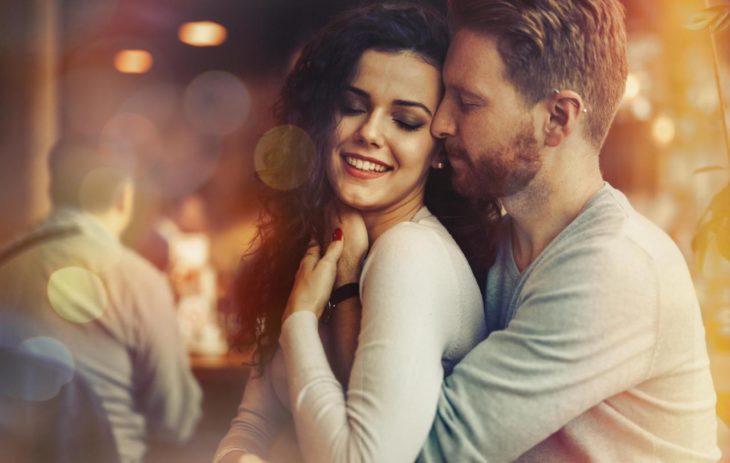 Give me a back scratch, head massage, play with my hair, or lightly scratch my arms/legs. shivers At that point, just take your clothes off, because the minute you stop, we’re banging. As a nurse who spends 12 hours on her feet… I just came a little. (missandei_targaryen) 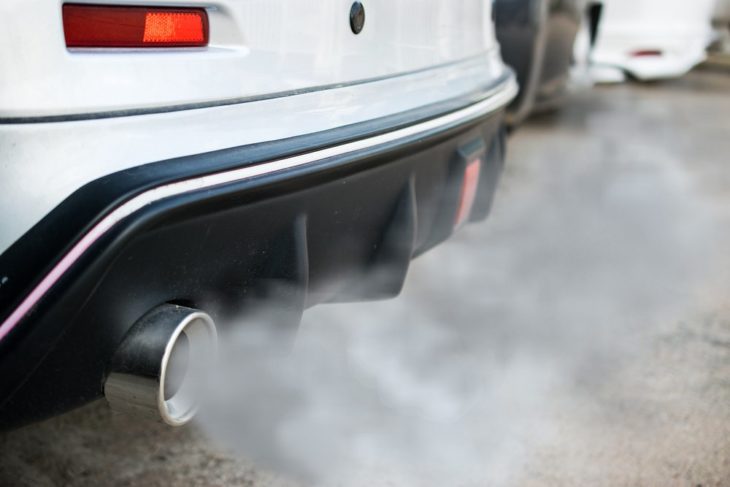 Watching a guy drive, especially if its stick shift. Add to that the look of a guy when he is concentrating, and I am done. (Cat_inthe_Alli)

Mmm, my friend has a manual that he’s done up himself and it growls so sexily. I don’t know what I like better, him or the car. Him talking about the car, and driving it is gorgeous. (GirlyPsychopath) 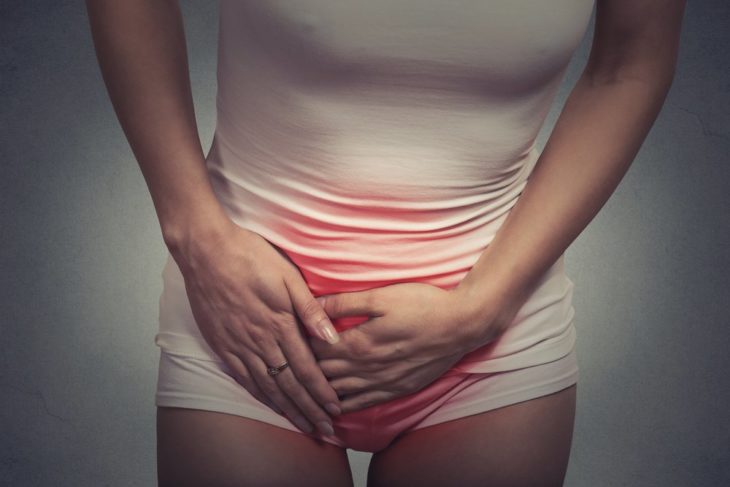 Our vaginas are not bottomless pits. There’s lots of stuff going on in there, you can’t just ram it home every time. That hurts. And yes, size does matter. If it’s too big it’s going to hurt. That goes for length and girth! I’m a small woman so with someone like me, you gotta take your time! (gorddon)

Nobody wants to have her cervix set upon by a medieval battering ram like they’re trying to lay siege to her ovaries. You don’t get extra credit for making her feel like she just gave birth.

I would assume most women would rather be with a guy who has a smaller unit who knows how to use it than a guy who never had to perfect his craft because he’s been skating by under the false impression that bigger is always better. (Landlubber77)

The sexiest thing a man can do is to be assertive. If we’re just making out on the couch like normal people, and suddenly he commands: “Take a shower with me,” my heads starts nodding yes before my brain even has time to think it. [deleted user]

Skilled handy work – fiddling with mechanics, a bit greased; carving/chopping/etc wood. Anything where hands are used to do something which takes a bit of skill or craft. SO was only guy in his old motorsport engineering class who wasn’t forced to shower as soon as they saw their girlfriend… mmmh those forearms. (whoisalice) 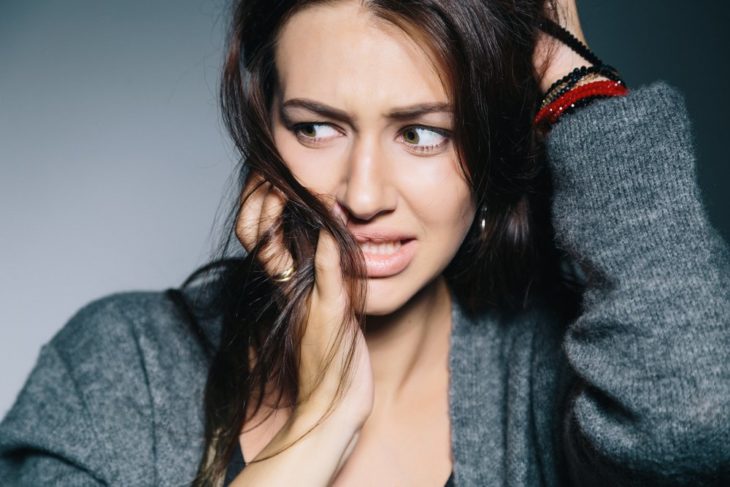 I told my friend that every girl who has ever taken him home has weighed the risk that he could rape/kill/traffic her against how much she likes him. (Sloane__Peterson)

Pretty much. I live in a crappy apartment and I sleep with an axe under my bed in case someone tries to break in. (emptysee) 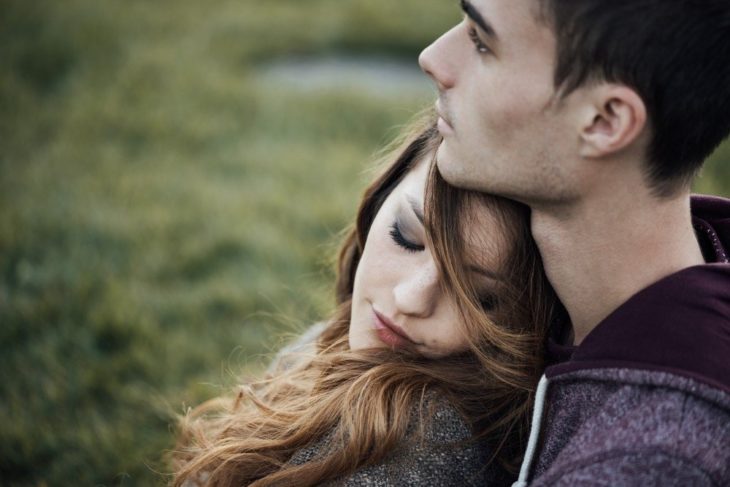 If I’m wrapped up in dishes, or the computer, sneak up behind me and grab my a*s/press yourself against me… make it known that you want me even though I’m doing something so mundane. Good to know that even when I’m not trying I still do it for you. (bubbly_beer)

Gently pushing my hair off my face behind my ear. Makes me feel like he wants to see my whole face and feels amazing, the soft brush of his hand on my face. (Human_Contradiction)

If he can pick me up and toss me around a little, that’s a huge turn on. Shove me up against a wall and kiss me passionately, then lift my legs up so they are wrapped around your waist and carry me to the bedroom. Rip my clothes off and take me.

If you are doing me from behind, lift me up so my back is pressed against you and whisper in my ear. Nothing makes me feel more like a woman than having a big strong man who can lift me effortlessly. (fountaindiving) 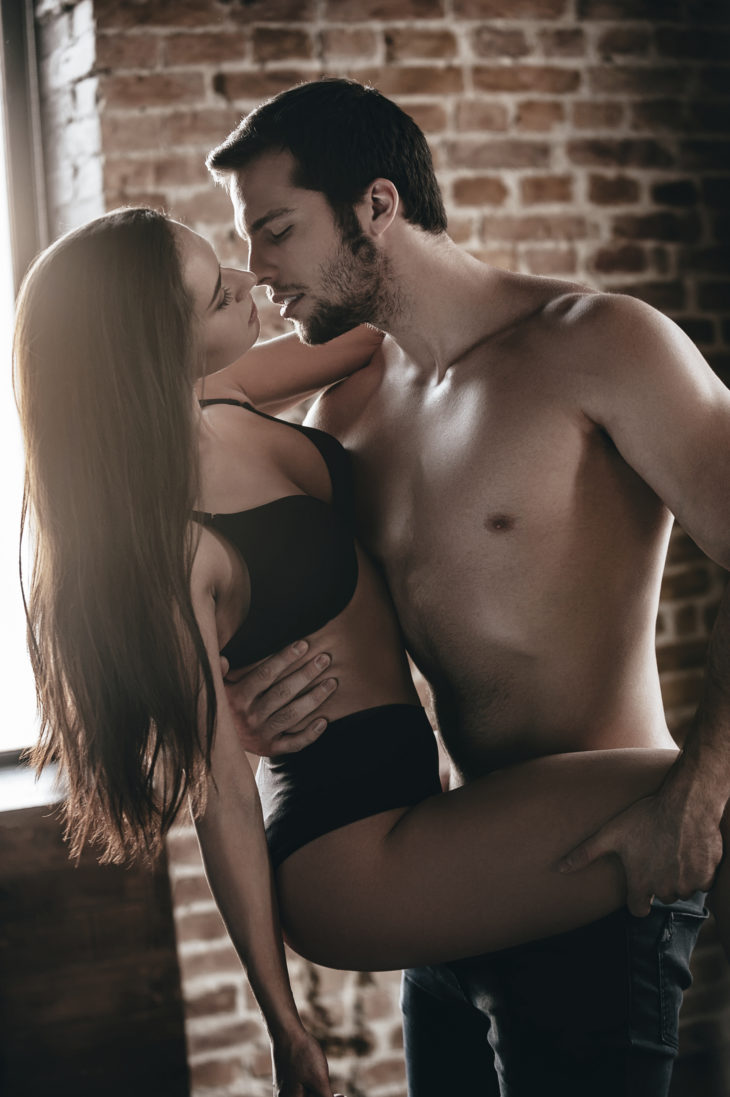 Oh my god. It’s just sexy. I feel so feminine and sexy in that moment, he’s guiding me around the room in a very gentlemanly way, but it’s almost possessive – he’s keeping me safe, claiming me publicly as his, but in a socially acceptable, polite, yet assertive way. (semma333)

What do you wish guys would know more about when it comes to women? Let us know in the comments and SHARE this story!

Crucial Things to Consider Before Seeking a Divorce