After it was revealed that Travis Scott cheated on Kylie Jenner, we sincerely doubt that there will be some wedding bells for this pair in the near future, or not at all. The scandal that emerged is making Kylie second-guessing her boyfriend. However, is there a possibility of the two became parents in the future?

Based on the analysis and speculations that are emerging here and there, we can say that this is more than possible. Recently, Kylie talked about wanting a second child, so the idea of her being pregnant for the second time doesn`t look impossible. She stated that she is not ready for the second child yet, but in the future, she wants another definitely. 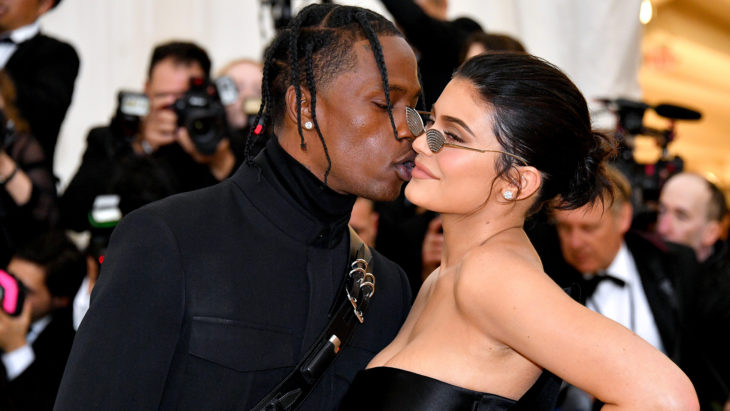 Kylie Jenner stated that she and her daughter Stormi are pretty close and that these days, they are not separating. Like they are glued. Plus, she stated one time that there is a possibility of little children knowing that heir mommy is pregnant even before mummy knows. On Instagram, we can see that she is posting pictures with her baby all the time.

We need to add that it is not certain if the Travis Scott is cheating on Kylie Jenner, but even if it happened, they probably had a make-up fun. We have seen from the “Keeping up With the Kardashians” that Kylie like to play games, so the idea of her being pregnant is not sounding crazy at all, even if she stated that she is not ready yet. 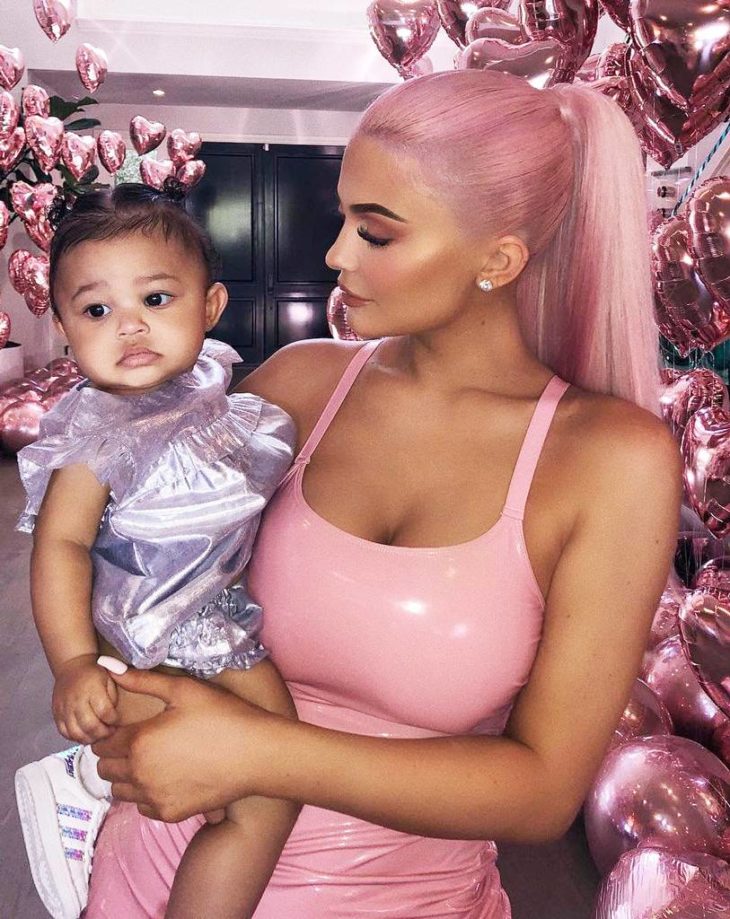 Star Maps – a special way to remember the special moments