Does Rose Hanbury deserve to be shamed after the rumors about her affair with Prince William?

The alleged affair of Prince William has shaken the entire world. Twitter has been all over William, in a negative way, as well as the media, with their reports on the affair. Twitter is more serious with their comments and accusation, without any regard for his family and children.

However, Rose Hanbury, the women prince William allegedly cheated with on Kate Middleton has received some major negativity and criticism of the public. Former model and a mother of three has been body-shamed, and even slut-shammed and everyone is comparing her to Kate Middleton with comments such as – can you believe Prince William cheated Kate with this?! 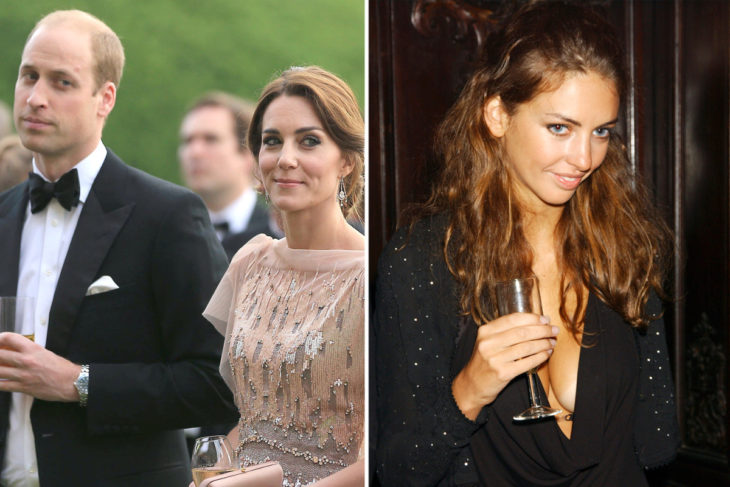 Everything started when rumors about Kate’s feud with Hanbury and her husband surfaced, without any proof. Just days after, Giles Coren tweeted how the affair happened, and that is when everything went south for everyone involved.

Tabloids haven’t been very kind in the past when it comes to the royal family. Just take a look at how they treated Meghan Markle, Prince Harry’s wife. But do they really deserve to be shamed and criticized without any proof for what they are accusing them of? Here are some tweets people have been posting on Twitter regarding Rose Hanbury. 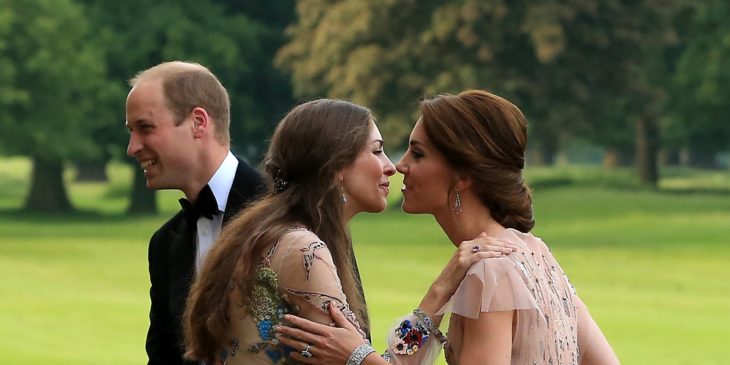 From her hair to her body, people have been treating nasty Rose Hanbury. There isn’t any proof that Prince William actually cheated, but regardless of the affair, there is no room for shaming someone you don’t know. Even if she is to blame for the affair, people have no right to treat another human being this way, and we are hoping that everyone will come to their senses and stop this online abuse.

How to properly do your essay research