Ever since Prince Harry and Meghan Markle announced their engagement, there were some people who didn’t like Meghan and thought that future Duchess didn’t fit to be a part of the Royal family.

Months after their wedding, there is still a thought that is now most common in British tabloids, stating the Royal Family doesn’t like Meghan Markle. 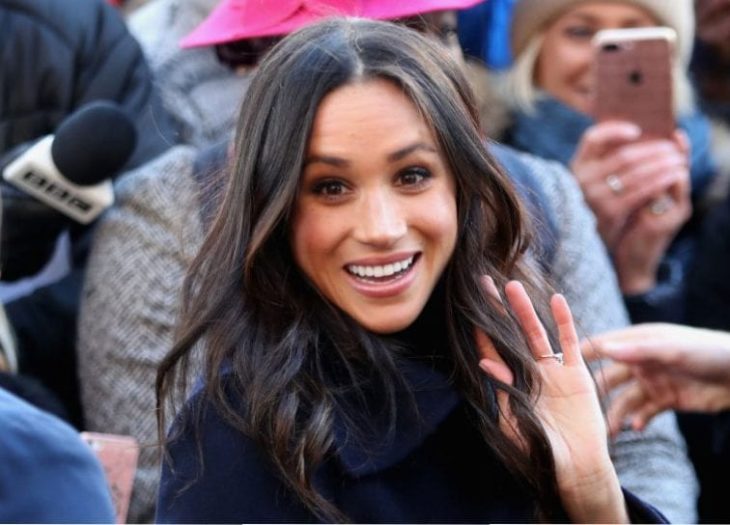 First of all, people think she is too American. Not sure whether that is about her being from a mix-raced family, being a commoner or just that she is way too much of a Hollywood star.

On the other hand, there are people who say Meghan is influencing Prince Harry in many unexpected ways, like moving out from Kensington Palace. You would think that Prince Harry can’t be influenced that much in a bad way and that he can make his own decision, but royal watchers disagree.

They say Prince Harry is “quite grumpy and aloof from his own inner circle of staff. Harry was always very pally with [them], so this is very unlike him,” and how “all of Harry’s staff have always thought he was fantastic, but the two of them [together] are high maintenance.”

They think Prince Harry is changed man these days, and that many preferred the old Harry.

“What people love about Harry is that he wears his heart on his sleeve, he’s down to earth, a normal guy trapped in the royal world, and he doesn’t take himself very seriously. But now he is.”

All of these things are rather a one-sided perspective and it is obvious Meghan didn’t have all the bad influence. According to some friends close to the couple, Prince Harry gave up on some bad habits and he started thinking about his health. He gave up smoking and caffeine and he even started exercising.

“We never thought Harry would be raving about yoga, but he loves it,” one of his friends says. “He looks great, he’s lost weight, he’s super healthy, and I think he’s really happy although I’m sure he does miss going out with some of his old mates for the occasional pint.”

They also said how “Harry used to love lying in, but he’s up super early with Meghan and the first thing he says he does is a workout, then he has a green juice.”

“Meghan is definitely behind his new regimen. They both see a nutritionist and are into their supplements.”

There were many reports on this matter and also how Duchess of Cambridge and Duchess of Sussex can’t stand each other but they were all false as we were able to see with our own eyes that British Royal Family loves and supports Meghan.

All About Number Plates

Why Good SEO Is A Must