Ever since the 26th SAG awards, the world can’t stop talking about Jennifer Aniston and her ex-husband Brad Pitt. The two had an exciting encounter, and many have noted that there is still some love between them. Brad Pitt’s second wife, from whom he has to yet divorce, went mad over the run-in, and she can’t get over the fact that two reconciled. 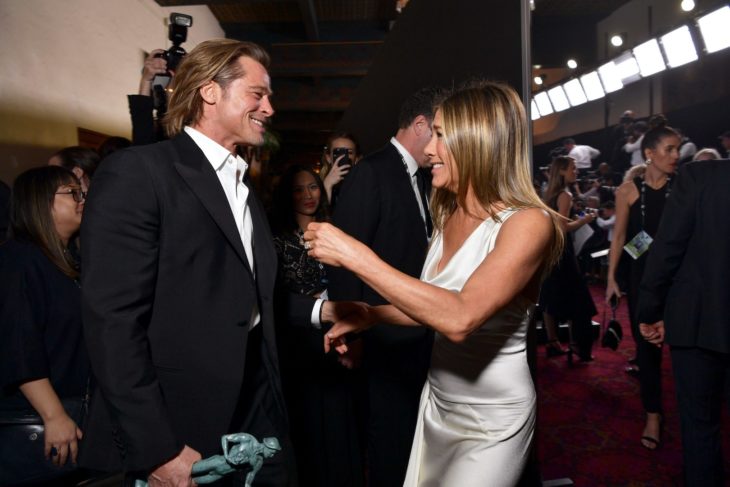 At least they did, according to some rumors. The gossip around Hollywood says that Brad Pitt and Jennifer Aniston are back together, but that they are hiding them from the public. According to NW, Angelina Jolie made a phone call to Jen, while being intoxicated. NW had a suspicious source who shared with them that Jolie let an uncomfortable message on Aniston’s answering machine, telling her that Pitt is cheating on her and that he will never change. 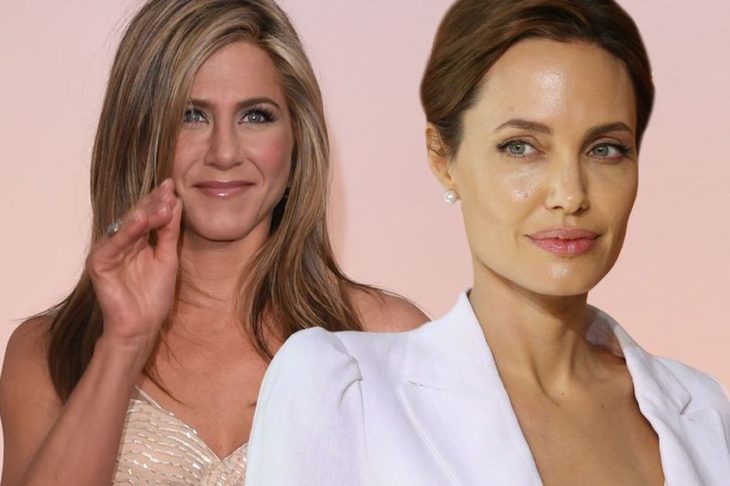 The source further added that Aniston didn’t believe her for one second and that this isn’t their first fight. The insider concluded how Aniston said that it is unfortunate that her children have to witness their mother behave in such a way.

We can’t help but mention that NW magazine isn’t exactly accurate when it comes to their sources and stories. The rumor about Pitt and Aniston being back together is something that has been a big talk over the past year, ever since Pitt attended Aniston’s 50th birthday party last February. Both actors stated how they are finally on good terms, and that there is nothing much but the friendship between them. 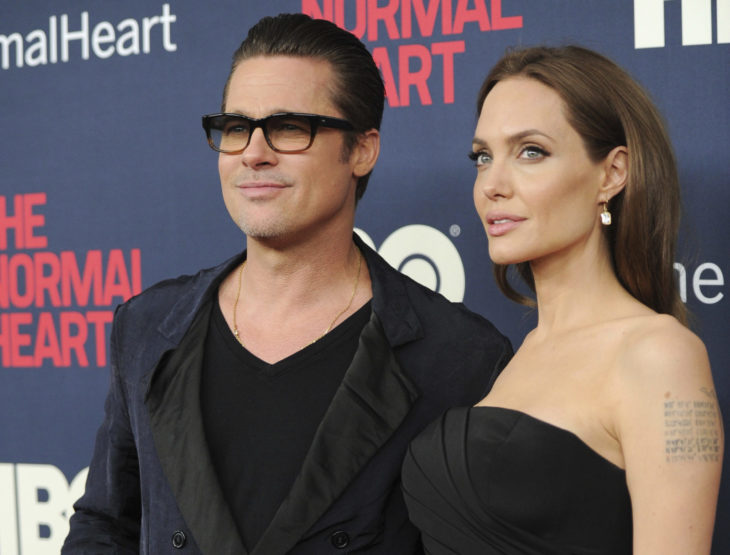 Fans all over the world are going crazy over the idea that the former couple has reconciled, and they are enjoying the fact that Jolie is going mad because of the whole situation. The divorce between Jolie and Pitt hasn’t yet finalized, so when that happens, we will see what their next moves are going to be.

What is All the Commotion With World War Six?