Kim Kardashian West is a mother of four children, and we all know that young children at a young age aren’t exactly getting along. North West is currently six years old, and she is the oldest child of Kim Kardashian West and her husband, Kanye West. All of the four children have their differences in temperaments, so its no wonder that some sibling rivalry has to exist.

Saint West is now four years old, and according to the reality star, he is sweet and loveable, with a pure heart. Chicago is sassy, and the youngest of the bunch, Psalm os similar to Saint. The KKW beauty founder stated how Psalm is the one who brought all the siblings together, as he has some unique energy that everyone in their home feels. 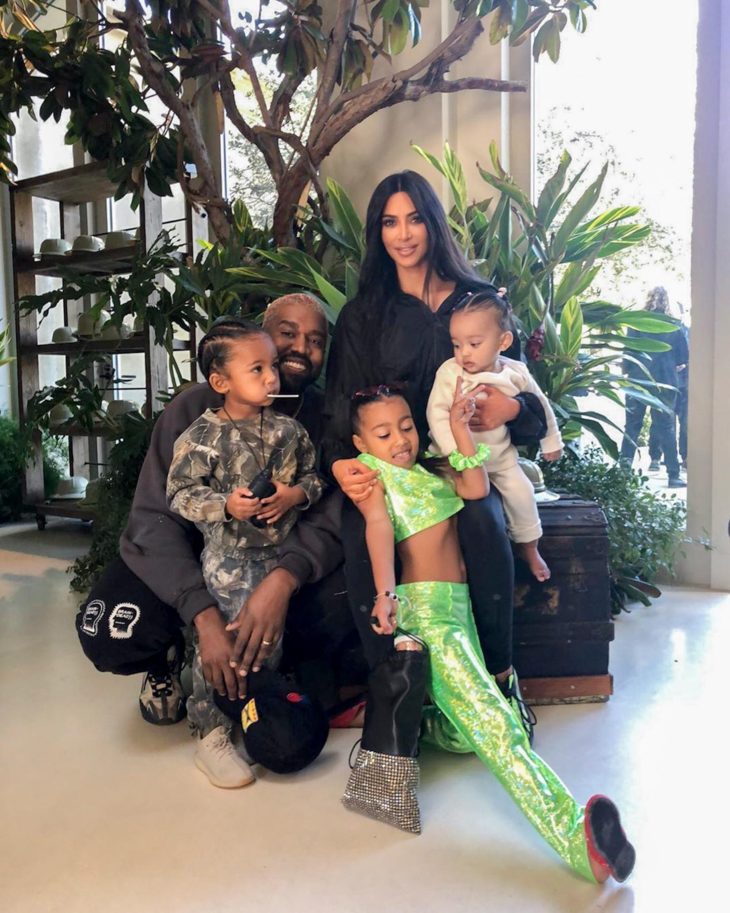 North didn’t like not being the only child in the family, and when Saint was brought home, North immediately created a negative attitude toward her younger brother. During Live With Kelly and Ryan, the reality star shared how she at first believed that North was going through a phase, but as the years went by, she realized that that is not what she initially thought it was. “She does not like her brother. It’s so hard for me,” said the reality star. In 2019 Kardashian West shared with People, “North acts like an only child at all times. I think she’s a little confused. She’s beyond jealousy now. She’s just like, ‘It’s my world.’ She said to me the other day, ‘Mom … we just need to have another baby brother so that Saint can just leave me alone … so the girls can be on this side of the house, and the boys can be on that side of the house. She has a sign on her door that says, ‘No boys allowed.’ She won’t even let Saint step foot in her room. If he does or if he’s with me and I have to take care of both of them … it’s like full war.” 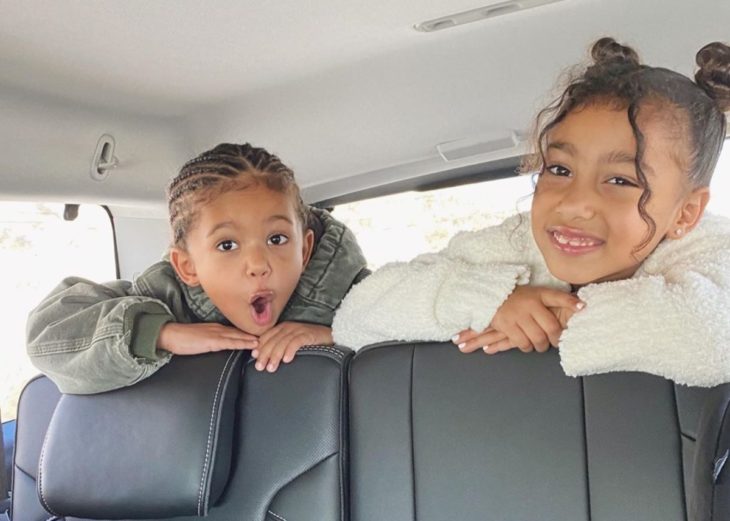 Apparently, that has finally changed. Kim Kardashian West posted a picture on her Instagram account of North and Saint in a car, captioning the photo with, “They get along now.”