What is All the Commotion With World War Six?

The beginning of 2020 is pretty hectic, and many are liking the way it went. So far, we had the Duke and Duchess of Sussex and their Megxit scandal, Kobe Bryant’s death, and coronavirus. There have been two major wars during our history, but there is something unusual happening at the moment. World War Six is trending, and people are wondering why?

John Bolton has created quite a stir in the world. Since he is no longer working as Donald Trump’s national security adviser, he started writing a book which he titled The Room Where It Happened. In the book he revealed how the US president suggested Ukraine, in which he said that he would help Ukraine if they investigate Democrats for him. of course, Donald Trump wrote on Twitter, denying the allegations, “For a guy who couldn’t get approved for the Ambassador to the U.N. years ago, couldn’t get approved for anything since, ‘begged’ me for a non Senate approved job, which I gave him despite many saying ‘Don’t do it, sir,’ takes the job, mistakenly says ‘Libyan Model’ on T.V., and many more mistakes of judgement, gets fired because frankly, if I listened to him, we would be in World War Six by now, and goes out and IMMEDIATELY writes a nasty & untrue book. All Classified National Security. Who would do this?” 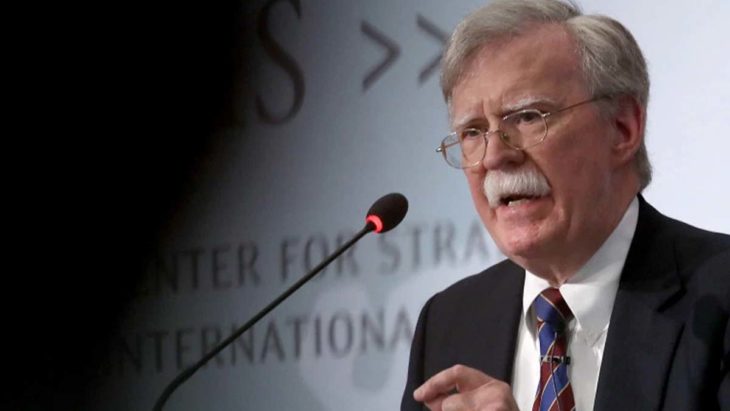 Of course, people would interfere and comment, and there were some funny comments about Trump’s World War Six, which made it trending. Some of the tweets were, “I must have slept through WW3 and WW4 and somehow through WW5 too because I’m seeing talks about World War Six??? A good night’s sleep can do that am I right?”

Amongst the funny ones, there were some questioning the US president, and some were worried. “If John Bolton was as bad a choice for National Security Adviser as Trump tweeted this morning–someone who could have gotten us into World War Six–then Trump should resign immediately. He didn’t just put our national security at risk in Ukraine. He’s doing it every single day,” while another Twiter user wrote, “Remember Republicans, the President has never been subjected to questioning under oath and has done nothing but obstruct any attempt to shed light on his misdeeds. These are not the actions you would expect from an innocent man. The man is waging world war six in his head.” 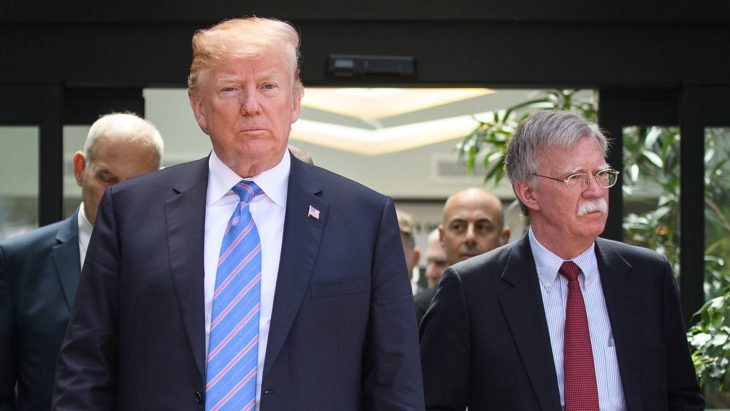 Others were concerned with coronavirus, “Donald Trump is talking about World War Six while we have #coronavirus on the verge of becoming a global pandemic. We need strong leadership right now and good information. We should be focused on is the virus asymptomatic and resources to create a vaccine. Wash your hands.”