Eden Wood is an actress and a reality star who was in the showbiz ever since she was a child. If you are interested in getting to know her a little better, as well as what is her current net worth, go ahead and continue reading this article.

Eden Wood was born in Arkansas, which is located in the United States of America. She was born on February 18, 2005, and her zodiac sign is Aquarius. She is currently 14 years old and is the only child. Her mother Mickie Wood recently published a book she co-wrote in which Eden’s trip to fame was described. There aren’t any concrete details about where she is going to school, but we can presume she is attending a local high school. Eden Wood is a big fan of Barbie dolls. 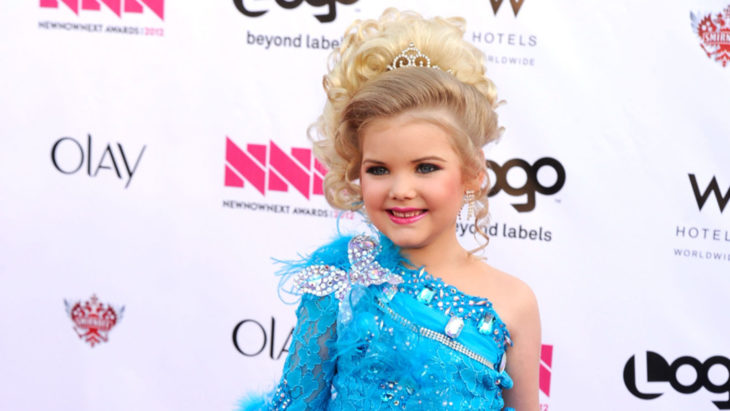 When she was six years old, Eden Wood started competing in beauty pageants, most famous of them all being Toddlers and Tiaras, where fans fell in love with how adorable she is. Eden Wood also made numerous appearance is some news shows like 60 Minutes, Nightline, Good Morning America, and The Talk. Her first acting role was in the revival of The Little Rascals in 2013, where she got the role of Darla. Eden Wood got her own reality show called Eden’s World, and it aired on Logo. Wood is a gymnast as well, and she took lessons to help her improve her dancing abilities and singing skills. She published a number of songs, and Cutie Patootie is probably the most famous of them all so far. LOL, The Band was a music group that Eden was a part of.

Eden Wood is also a model who has successfully worked for many clothing brands, as well as footwear designers. Her most famous work in the fashion world is when she modeled for Cicciabella, and she even has her own clothing line called The Eden Wood Line. 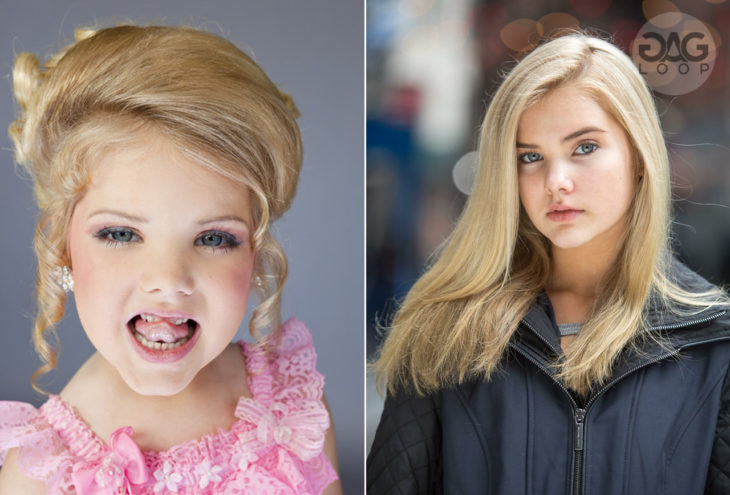 Eden Wood is still a teenager, so it is no wonder she isn’t dating anyone, as she is too young for such serious things. She was never linked o anything controversial or scandalous, and we applaud this young girl for that. You can see and witness Eden’s daily activities on various social media platforms. She is posting most things on her Instagram account, and you can find her under the name of @officialedenwood. She also has a Twitter account as well as a Facebook profile. She is most popular in Instagram, with 41 thousand followers, and on Twitter, she has around 17 thousand, which also isn’t that small of a number. 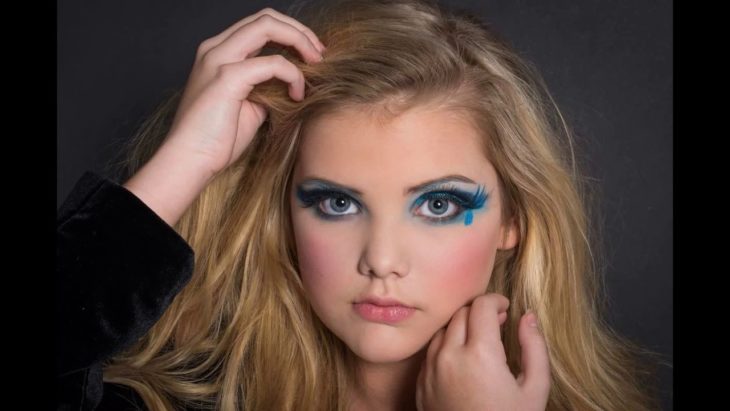 Ever since she was a kid, she was in the constant eye of the television viewers, and currently, in this 2022 year, her estimated net worth is around $100,000 which is amazing, considering her age. We presume that the young model and actress won’t stop progressing in her career, and judging by the many projects and endeavors she is letting herself into, her wealth and income will only increase as the years go by.

Ethnic Dresses That Every Woman’s Wardrobe Should Have

How to Attract More Customers to Your eCommerce Store – 2022 Guide