You have probably heard a lot of stories of children and teenagers being more successful than most people you know. However, this story is about a boy who started working on his career from a very early age. And, although a lot of people think that it is weird that an 18-year old can earn more than 100.000 dollars every month, other people are extremely interested in learning how he managed to do that. Since you are reading this article, you must be interested in the story as well. Well, let’s take a look at how Biaheza started his successful career. 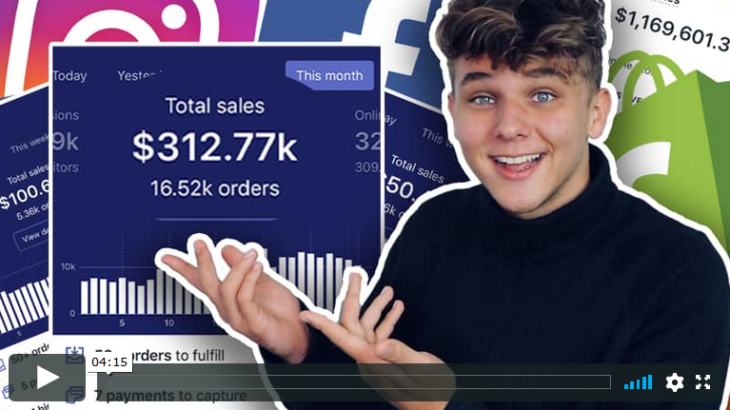 Biaheza’s journey began when he was just 14-years old. While all his classmates and friends rushed home from school to play the most popular games at that time, he decided to do something else. Instead of playing video games, he worked on several side jobs that he had at that time. Some of the jobs include buying and reselling kendama toys, and he also used to flip bikes and sell them on Craigslist. He also decided to open an account on the freelancing website Fiverr, where he offered graphic design services.

In one of his recent YouTube videos, he explained that he loved watching videos of people telling their success stories, and he also considers them to be one of the reasons why he is as successful as he is today. Biaheza also stated that he tried using social media platforms such as Instagram when he was 11, however, he did not really know that it was an application that he could use for business and to communicate with people.

Even as a young teen, he understood that he would not be able to get a real job, so he used one of the most powerful tools that he had at the time – Instagram. He created several theme accounts that he used for displaying various photography works, and he soon after gained a big following.

When he was 16, he realized that he needed to get a real job and decided to apply for a store clerk at his local mall – luckily, he did get it. However, even though he had a real job, he did not want to stop developing his Instagram pages, so, he continued working on them too. When one of his pages gained 13.000 followers, he earned his first 10 dollars by selling a shout out to a company. Once he did that, he was pleasantly surprised that more and more businesses reached out to him, hence, he started featuring more brands on his account – a service that he did monetize. That is when he realized what the companies he promoted were doing – they purchased items from major retail websites such as Aliexpress, and sold them on their website or pages for a higher price. It was the beginning of his dropshipping endeavor.

A year later, he opted for trying to succeed in the E-commerce business with his very own dropshipping business. And this time around, he ended up being the one who bought shout out from other people. However, after he first launched his business, it did not work as well as he thought it would. When he calculated all of the expenses he had, he figured out that he was actually losing money.

At that moment he decided to return to his theme accounts, but, this time, he had a different objective – he wanted to create big pages in order to use them to advertise his own dropshipping web store and in return, he would no longer have to pay for shout outs on other pages. Biaheza managed to save money for advertising, hence, he realized that his E-commerce journey would be profitable.

When he started college, he learned that his store could aid him with paying for his education. He did not want his parents to pay for it, especially since he did not have a college fund, nor a full scholarship. Besides the two jobs that he already had, he knew that he needed to make even more money to cover the costs of his education. 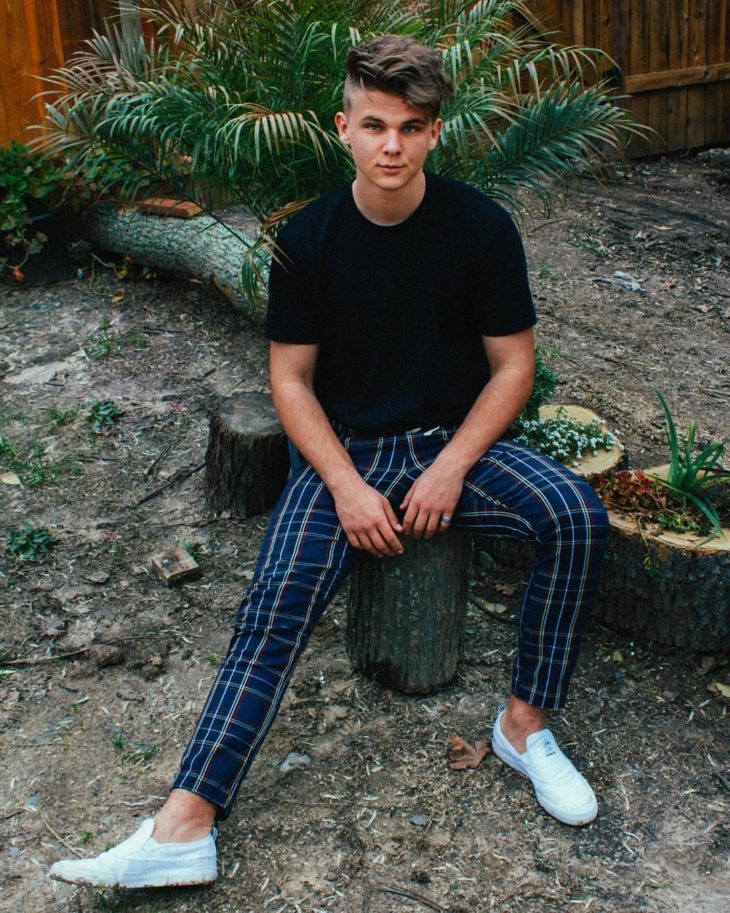 This is when he started working on developing his Instagram accounts even more until they started making from 500 to 2000 dollars every month. At that point, he knew that he could easily launch a different dropship store and in late 2018, he did just that, however, this time, he had more followers and more experience. During the first day, he managed to make more than 500 dollars from the store.

During the first month, he earner close to $34.000. Of course, it came as a shock to him, especially since he never saw such numbers before. One month later, he did it again by earning $25.000 for his sales. Looking for ways to expand further, he decided to spend a portion of earnings on Facebook Ads. And since they worked out so well for him, he kind of stopped using his Instagram pages. He spent hours, days, and months developing his business and he was tireless in creating new ads, new content, and improving his strategy on Facebook.

During April 2019, Biaheza reached over four times the revenue he made during the first month by earning 136.208 dollars – just in a month, he managed to create a huge revenue. In May of the same year, he earned $115k from his sales – and the most amazing thing about it? He was still a freshman.

Nowadays, he took some time off from college, because he wanted to teach and help other people in building their own dropshipping E-commerce stores. He does that by recording videos on his quite popular YouTube channel, as well as his website, where he offers free courses. If you want to see more information about this, check out biaheza course. 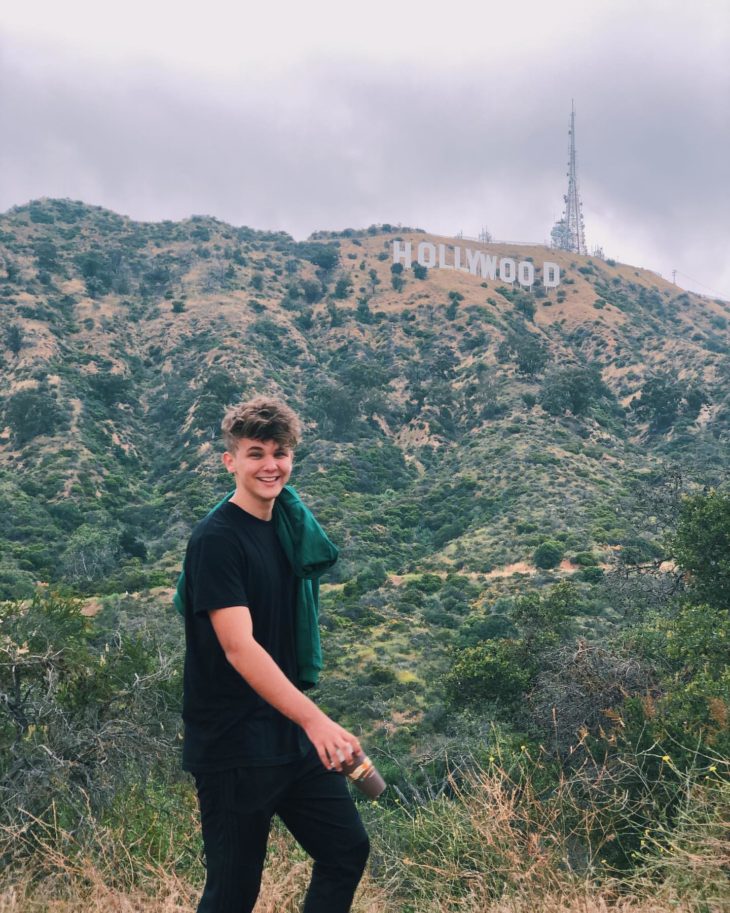 As you can see, by following your dreams and by staying motivated, you can achieve a lot in your life. And, that is exactly what this 18-year old student manage to do for him and his family. So, if you are interested in dropshipping, make sure that you check out his website for more information on what are the first steps you should take.