3 Reasons Why Esports is the Future of Online Gambling

Esports can find its roots among groups of friends who used to organize “LAN get-togethers” and competed in video games divided into teams. Today, it has become a full-fledged industry, an official network of professional tournaments and leagues with multimillion prize funds, which attracts multimillion audiences.

At the beginning of the 21st century, as the internet connections started being more stable, PC games grew more and more exciting, the first esport tournaments began to be organized. And their popularity rapidly grew until it reached its peak, sometime around 2010. This growth has partly led to the appearance of great games like StarCraft 2 and League of Legends, which are not only fun to play, but also fascinating to watch.

The term esports encompasses all online games in which individuals and teams compete. Lately, this type of entertainment has gained huge popularity around the world, and teams already have huge sponsors and often the most successful of them have been awarded millions of prizes.

What can you bet on in esports? The possibility of betting includes all competitive games, but the most popular are games like Counter Strike GO, LoL, Fifa 2020, Dota, and others.

Since in these games every detail of the statistics can be analyzed and seen, esports is suitable for different types of games. Still, people bet the most on 1, x, and 2. If you are familiar with the betting terminology then you know for sure that 1 means host wins, x is a draw, while 2 is the guest win.

Where can I place a bet? The list of the websites, or the safe online gambling platforms, where you can bet can be found at CSGOBook.com.

In the further text, we give you a number of reasons why esports is the future of online gambling.

1. Esports has the potential to beat the sports betting 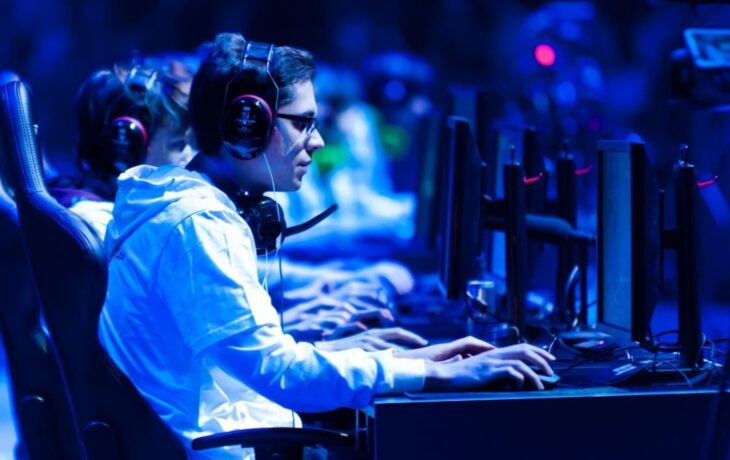 So far, many people have been placing bets on the real sports such as basketball and football (championships, NBA, and other), but the thing with these kinds of bets is the high unpredictability rate. As soon as you think there’s a chance you might return the money you invested, something happens, like a key player of the team breaks the foot, and cannot play, resulting in the odds to change completely.

Esports betting promises a change in this aspect. While most view playing video games as a less serious activity than playing soccer, those familiar with the Esports scene know what we’re talking about. Esports teams are dedicated, full of young talent who is hungry for fame and money they won’t get if they don’t beat an opponent. Teams are more than half smaller than in soccer: the average CS: GO tournament includes five against five, thus eliminating a bit of the chaos we talked about. Also, unlike a professional soccer player, a professional video player hardly depends on each of his performances. The “off day” of the midfielder in Barcelona will not cost him too much. He has a contract, he has a huge salary, and he can always transfer the responsibility to ten other people in his team, not to mention the coach. Compare that to one jungler competing in DotA 2. Just one poor performance is enough to make management wonder: can we find better than this? After all, there are a lot better junglers than people who can run fast for 90 minutes in the context of a soccer game. 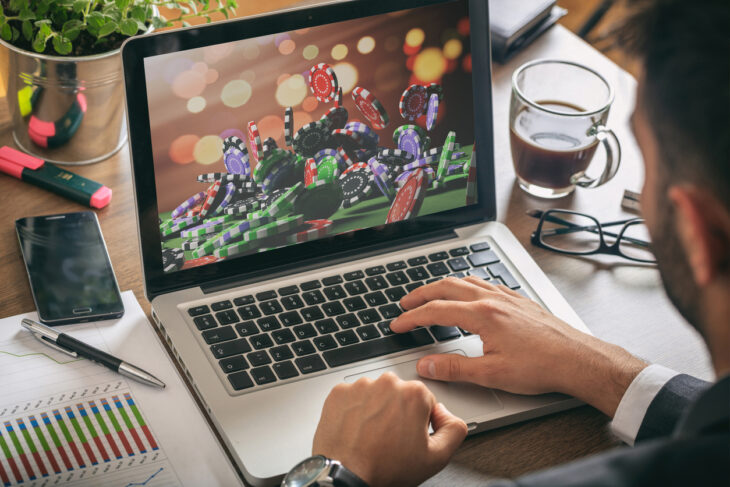 Online bookmakers have spent more than 20 years focusing on traditional sports. Creating and adjusting the optimal offer, marketing plans, and bonuses and rewards were some of their main tasks. The process of converting users whose task was to transfer them from traditional bookmakers to an online environment also took a long time. Throughout this entire period, various rules have changed, sports fans have aged, and the market has been flooded with new bookmakers. Esport markets are still under-explored and therefore offer huge room for improvement. With their offer, new bookmakers can start to match some names that have been on the market for many years from the very first day. New generations are practically growing up on the Internet and all it takes to attract new users is to be creative, unique, and offer something that others don’t have. This is where esport enters the scene, no matter what the title, the possibilities are endless. Therefore, we can say that this is all just a new beginning, and we will hear about its progress in the years to come.

3. Accessibility is its biggest advantage 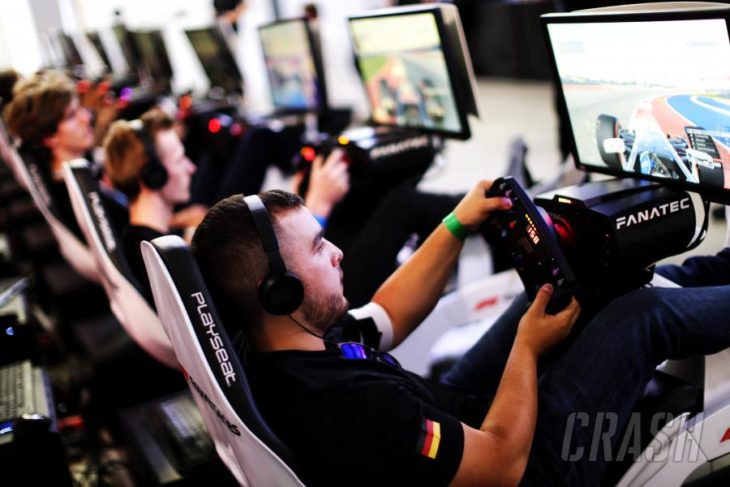 Unlike popular sports like already mentioned soccer and basketball, esports is not associated with any region or culture. Accompanied players and spectators come from all over the world, united by the common language of their game. Furthermore, esports is mentally demanding and requires a huge amount of skill at the highest levels, but on the other hand, does not have the same physical limitations as traditional sports do. People who are interested in video games and sports do not face the same barriers to entry as basketball, for example, which could discourage them by believing they are not tall enough or fast enough. The only thing someone needs to respect their skills in esport is the internet connection.

In the next decade, esports will only continue to grow. The younger generations who watch and play video games, especially on streaming platforms like Twitch, will transform the landscape of sports viewers around the world. It is predicted that in the next two years there will be more spectators than any sports league other than the NFL, and with good reason. Traditional sports teams and athletes are noticing the trend, and their investment in esport is a threatening arrival of the stage. This process and the growth of the esport offer is still ongoing today despite the COVID-19 pandemic, and since a few new titles appear in the world of games every year, it is difficult to say if it will ever end.

Travel And Gamble: Top 5 Cities to Play Casino Games in 2020

Here Are 7 Gadgets For a Good Night’s Sleep

4 Things to Know About Online Gambling and...

Growth of The Canadian Gambling Industry in 2021

How Can you Increase your Focus While Playing...