It goes without saying that party buses and limousines are an excellent choice for a party or a special event. However, many people have the wrong idea of what goes on inside the bus or a limo. Believe us when we tell you, no matter how many movies or TV shows you’ve seen with scenes in the back of the limo or a party bus – they don’t tell the whole story.

The thing is, there are some written and unwritten etiquette rules when it comes to these vehicles, and we suggest you get familiar with them before you rent out one. That way, you won’t be misinformed or disappointed once you step into the vehicle of your choice.

On that note, we’ve decided to share these rules with you to save you the hassle of finding out about them hours prior to your party starting. Let’s begin! 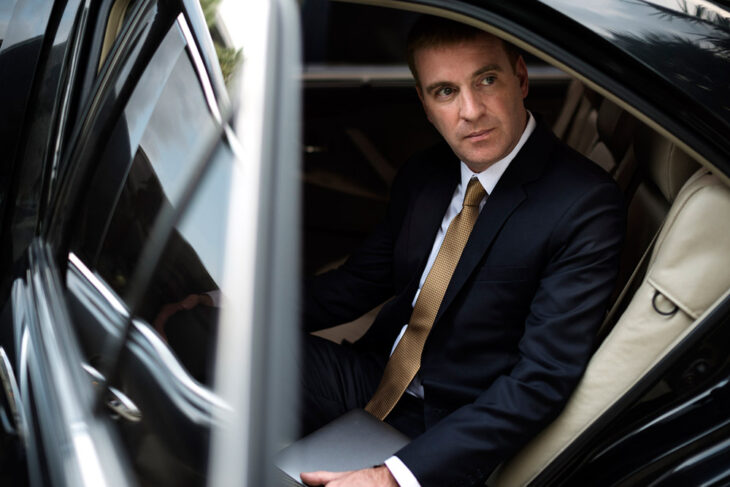 As we’ve said, there are some written and some unwritten rules for party busses and limousines, and we’re going to start with the written ones. And, by written, we mean the law binding rules.

Like we’ve said, we’re sure you’ve seen it in movies, but sticking your behind out of a window of a rented limousine or a party bus is prohibited and punishable by law. But, since we’re quite certain you’re also aware of how distasteful that is, we also need to inform you that it is also illegal to protrude any other part of your body through windows or skylights of a rented party vehicle. That means, no matter how much you want to – you can’t stick your head out of a window or skylight, regardless of whether you’re just grasping for air because you’ve drank too much or you simply want to look at the starry sky while you’re driving around.

It goes without saying, but littering is prohibited. It does not matter if the vehicle is moving or standing still – you can’t toss anything out of your party bus or a limo. If you do, you will be sanctioned and asked to exit the vehicle. Sometimes, even the whole party will be asked to leave the vehicle because one person violated to rules, so don’t do it. Drinking alcohol while driving in a party bus or a limo is permitted by law, provided that everyone drinking is of legal age. However, sneaking in liquor is prohibited. The only way you will be allowed to drink during the party is if the company that owns the vehicle has been notified prior to the party. So, if you want to drink, you’ll have to be of legal age and transparent about it.

Once again, no matter what you’ve seen in a movie, consuming drugs inside of a party vehicle is illegal and punishable by law. If you do, you’ll be comprehended by the police, and the party will be immediately terminated.

According to Toronto Party Bus Rentals, every company has its own set of rules, which may differ from one to another. On that note, we’re going to outline some of the most common ones.

You Must Respect Your Driver 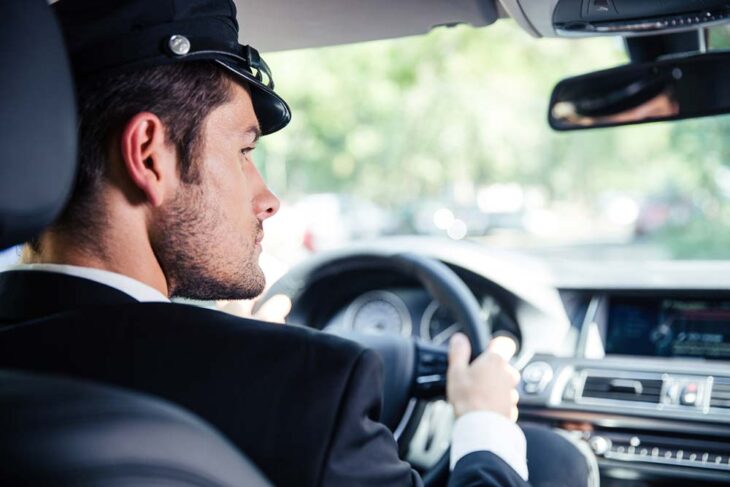 Under no circumstances should you disturb or disrespect the driver that is operating a vehicle you’re in. A driver is there to do their job in a professional manner. That does include engaging in a casual conversation with passengers, if the passengers are the ones to initiate it, but only if the conversation isn’t jeopardizing anyone’s safety. Offering drinks, harassing or in any other way disturbing the driver is not permitted and will not be tolerated.

No Fighting, Smoking, Jumping Or Throwing Anything Inside Of A Party Vehicle

First of all, fighting of any kind is strictly prohibited and will result in the immediate termination of a contract. This is one of the most common rules with most companies.

As far as smoking is concerned, in most cases, it is prohibited. Primarily due to safety and smoking regulations in confined spaces, but there could be an exception to this rule in some instances, but you’ll have to take it upon yourself to learn more about it before you rent a party bus or a limousine.

Finally, jumping on seats or anywhere else in the party vehicle is also prohibited. You can dance and have fun, but you will have to do it in a cultured manner. Also, throwing any kind of object inside the rented vehicle is strictly prohibited.

Contract Signee Is The Party Responsible 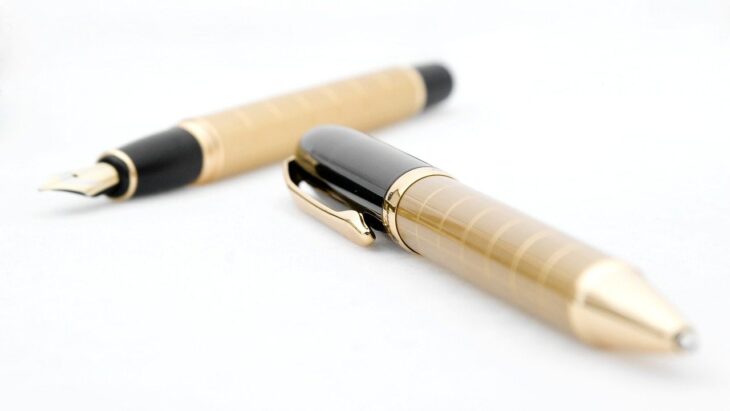 If anything happens during the ride, the person who had signed the contract will be held responsible for damages by the renting company. It doesn’t matter if they weren’t the ones that caused the issues – the company will take it up with them. Whether the signee chooses to take it up with the party actually responsible is up to them.

Under no circumstances should any of the passengers relieve themselves in any way, shape or form, inside or outside of the party bus or limousine. If you need to relieve yourself in some way, approach your driver and inform them about it.

Pick Up Your Trash

Even there is no rule against just leaving the rented vehicle once the ride is over, it is polite, and much appreciated that you pick up as much trash behind you as you can. Nobody will have you clean or vacuum the rented vehicle, but at least you can do is handle bottles, cups, glasses or any other form of trash.

Unless You’re Willing To Pay, Don’t Ask For Overtime 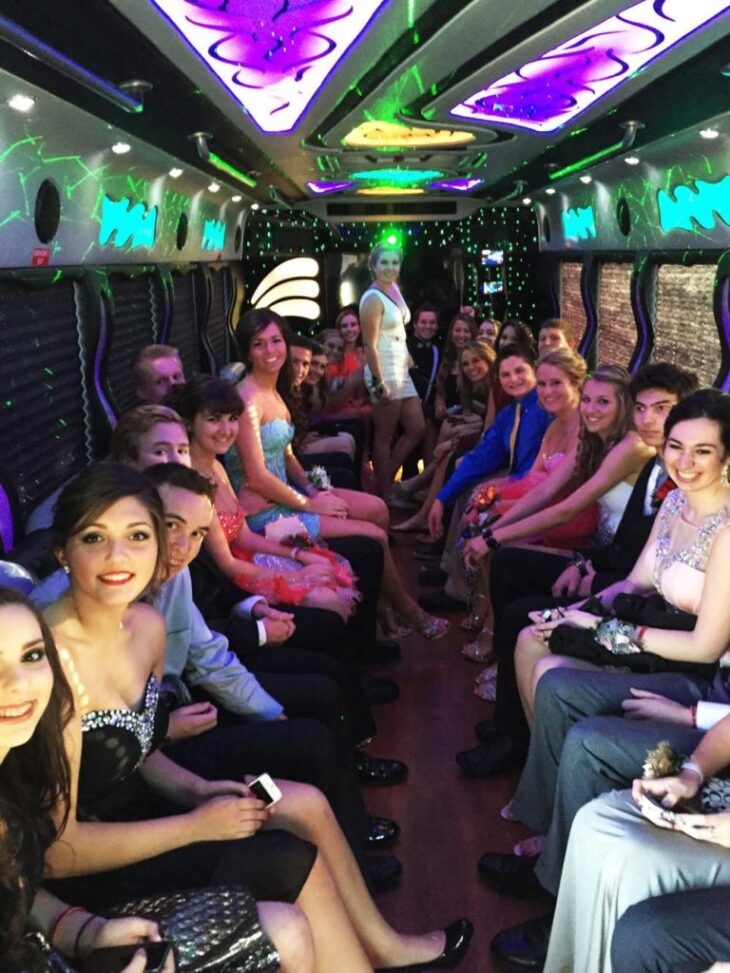 Nine out of ten times, you will be awarded some extra time on the bus. Whether it is 15 minutes or half an hour, you will probably get to enjoy it. However, asking for overtime without willing to pay for it isn’t something you should do. To put it simply – it is unbecoming, not to mention futile.

This doesn’t mean that you can’t ask for overtime – you can. However, you will be informed of overtime charges, and if you agree, the charges will be added to your tally once you’re done.

There are many other written and unwritten etiquette rules that we haven’t told you about, but we felt like these were the ones you needed to know about. Hopefully, you’ve found these helpful.

Tips on Proper Use of Gradients in Web Design

How to Ace the Crossword Puzzle: 6 Tips...