Evening Quickies: Drew Barrymore Is Engaged To Will Kopelman 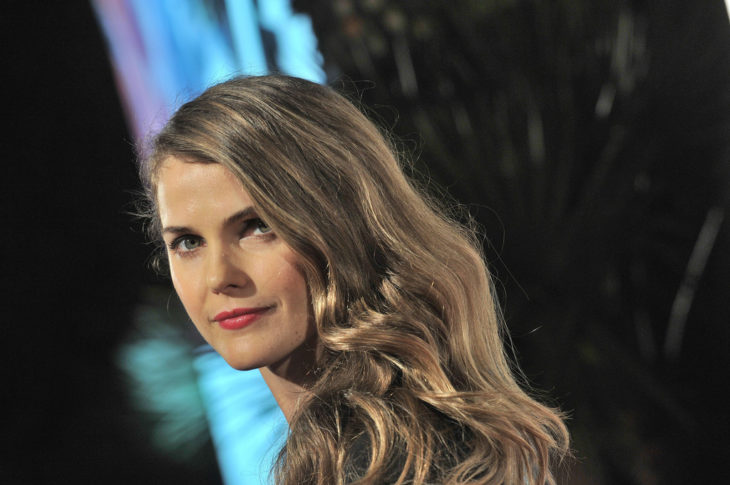 13 Celebs Who Are Truly Obsessed With Their Pets

Man Stabbed Over Not Knowing Beyonce Married to Jay-Z