Audrey Faith McGraw, commonly known as Faith Hill, is one of the most successful country artists of all time. This American singer and record producer has recently opened up about her adoption.

Faith Hill was raised by two loving parents. Her adoptive mom, Edna was a bank teller, while her adoptive father, Ted, was a factory worker. However, when she was young, she wanted to know more about her origins and where she had come from.

In a 2017 interview with Billboard, Faith said:

‘I have a great family: salt of the earth, hardworking. But I’m a gypsy at heart. I had a spirit that was completely outside what my family was. I didn’t know anyone I was related to, biologically, which gives you a sense of not ­knowing who you are.’ 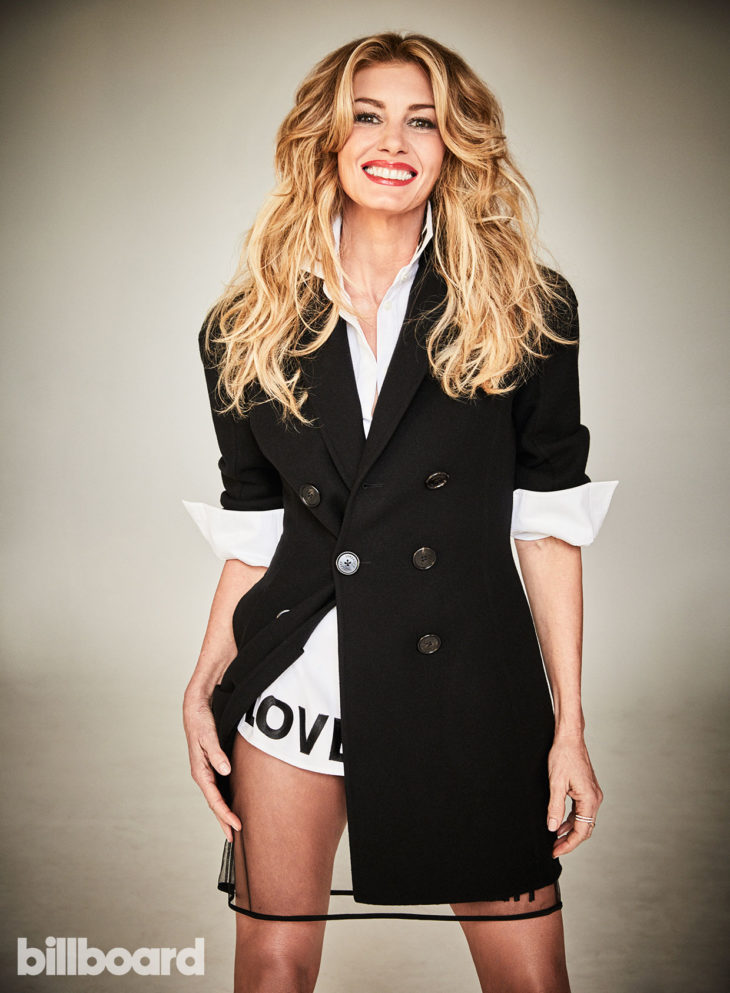 Hence, she started dreaming about her biological family which lead her to believe that she was the daughter of one of her aunts or possibly Elvis’ daughter. However, she always knew she was adopted as her parents told her that her birth mother had placed her for adoption after an affair with a married man.

Thus, at the age of 20, Faith decided to find her birth family. She soon found her birth mother and her brother, who she didn’t know existed. It was then that she learned everything about her biological family. Faith learned that her biological mother was a professional painter and that the story about getting pregnant with Faith after an affair with a married man was a lie. Instead, Faith learned that her mother wasn’t able to care for her when she was born. However, Faith’s mother eventually married her father and have another child with him. 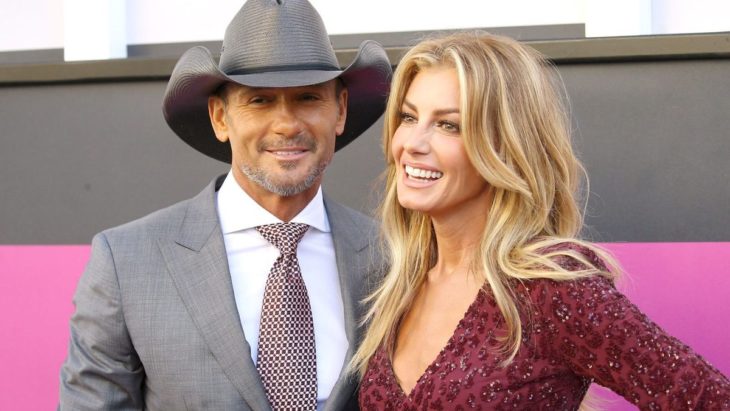 Faith Hill didn’t reveal why her mother gave her for adoption, but she admitted that meeting her mother helped her understand herself. However, Faith kept the relationship with her mother distant, but her mother died in 2007.

Are Lady Gaga and Irina Shayk both Expecting Babies with Bradley Cooper?

Are Faith Hill and Tim McGraw Still Together?