Fastest Growing Economies in the World

With the escalating trade wars and slack investment in developing and emerging countries, we come to the point where we want to know how fast that is all going and what determines it.

Did you know that the slowest world economy was expected to grow at 2.6% in 2020? That is the slowest in the last 3 years! However, things are looking brighter and these numbers are anticipated to go up in 2020.

Here we are going to talk about the fastest growing economies, why is that happening and what influences that.

What is economic growth? 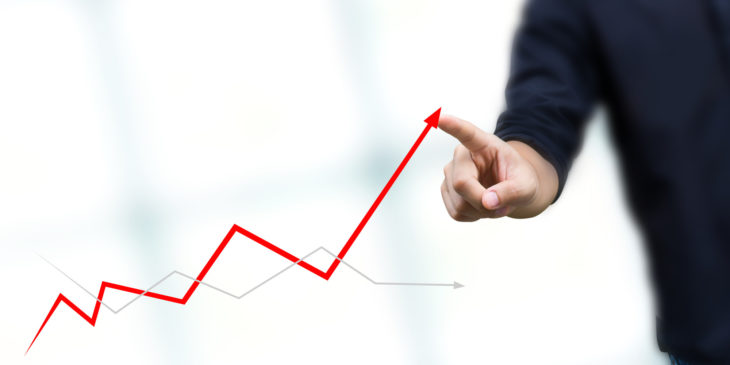 Economic growth is measured by the increase in the country’s total output. That’s called the real Gross Domestic Product (GDP) or Gross National Product (GNP). GDP of a country is the value of the services and goods produced in a country over a period of time.

As we all know, growth cannot happen in isolation. Events in one region or country can affect the growth prospects in another.

For example, if there is a ban on outsourcing work in the US or Canada, this could have a huge impact on India’s gross domestic product. The impact will be because India has a robust IT sector that is dependent on outsourcing.

You should be aware that the most developed economies in the world experience a slower growth compared to developing countries. For example, in 2016, America’s economic growth rate was 1.6% and India’s rate was 7.1%.

There is also a difference between growth and development. Economic development helps people move from low standards of living into good employment and suitable shelter.

The economic growth does not that into account the national resources that lead to diseases and pollutions. Development, on the other hand, is concerned about meeting the needs of the present without compromising the needs in the future.

Why is economic growth important? 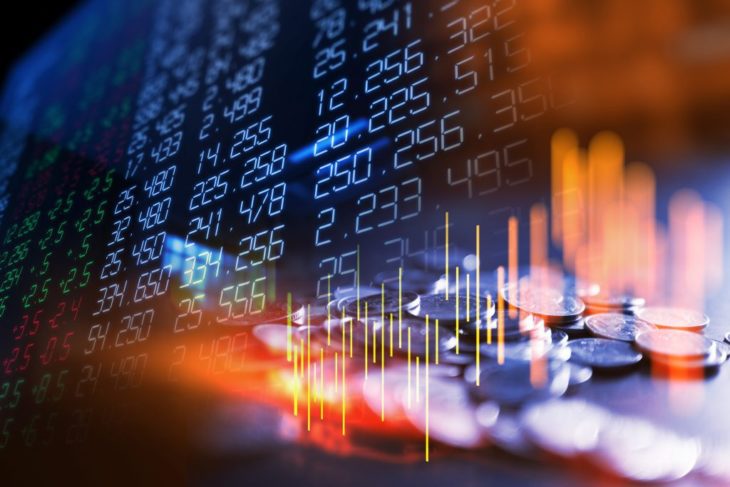 When the economy is growing it means that the country is having a healthy economy. One of the biggest reasons why long-term growth is important is that it has a positive impact on the national income, level of employment and with that, increased standard of living.

When the country’s GDP is increasing, it is more productive and more people are being employed. With this, the wealth of the country increases and the population’s wealth and numbers increase.

When there is more money in the country, it means that there is a higher tax income. The country’s government can use that income to reduce the budget deficit and develop the economy.

Economic growth improves the standards of living and reduces poverty. However, this cannot happen without economic development. Economic growth cannot reduce or eliminate poverty on its own. 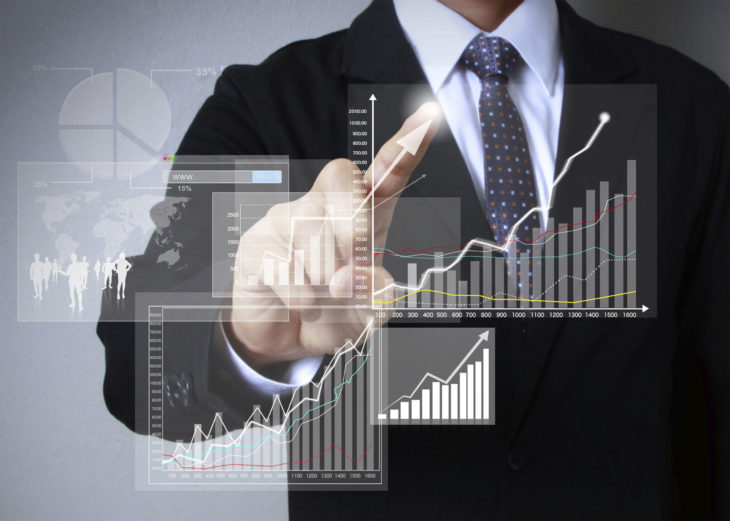 These factors are some of the key factors and improving or increasing their quantity can lead to economic growth. 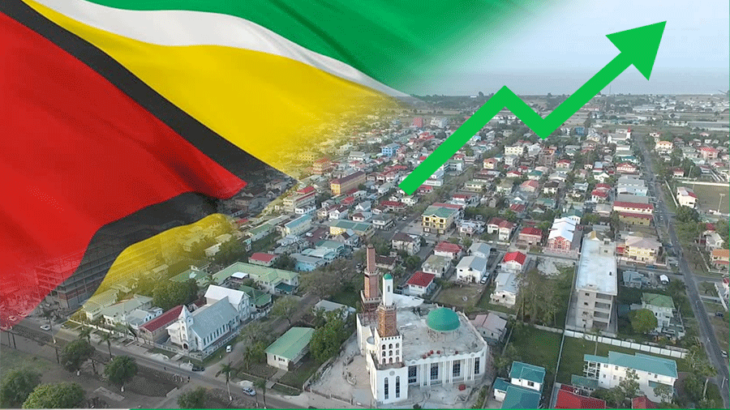 This middle-income country is covered with dense forests and it is home to abundant natural resources and agricultural lands. The per-capita income is about $5000.

Gold, bauxite, sugar, rice, timber and shrimp are among its leading exports. 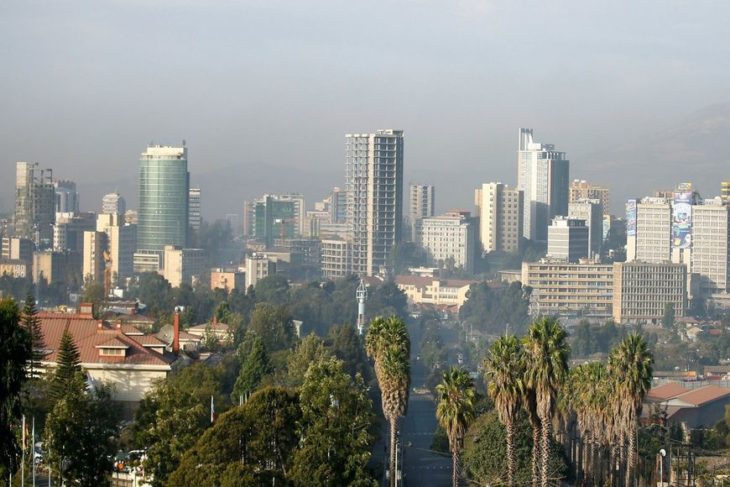 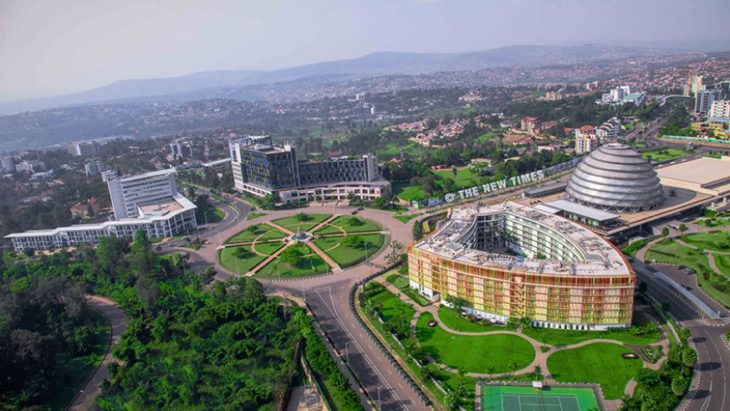 This country has a GDP size of about $10 billion and it is a densely populated, small and landlocked nation. The economy of this country has been accompanied by improvement in the social development and living standards. The poverty was reduced to about 30% and the life expectancy increased from 49 to 66.6 years. The average growth is about 8% and based on its strong growth, the country’s GDP will expand from $10.21 billion in 2019 to $15.81 billion in 2024.

Other counties that have significant economic growth rates include:

There are a lot of factors that affect economic growth, but as we can see, things are getting better for a lot of different counties in the world. Hopefully, the world’s economy and development will continue to grow, leading to better living conditions for everyone.

Glamorous and Commodious: the Young Biggest Casinos in...