“Feminist” Weddings Are Not Things We Should Be Stressing Over, OK?

The New York Times’ Vows column is a good place to kill an hour or so on a Sunday. Much like the real estate section, which drives even the most sane humans to madness, the Vows section highlights who’s getting married to whom and where and how and why. Every week, they highlight one couple and their wedding, expanding their usual brief coverage into a fluffy 700-word piece that purports, I’m sure, to highlight the featured couple’s love. Usually it’s like the rest of the Times’ style coverage: fluffy and a teensy bit out of touch, something worthy of a few quick tweets or a brief discussion in the group text, processed as quickly as Tostitos brand quest dip and disappearing into the ether.

This week, however, the Times grappled with the question that many women are maybe grappling with as well: how to marry their feminist ideals with the traditionally un-feminist notion of a wedding. 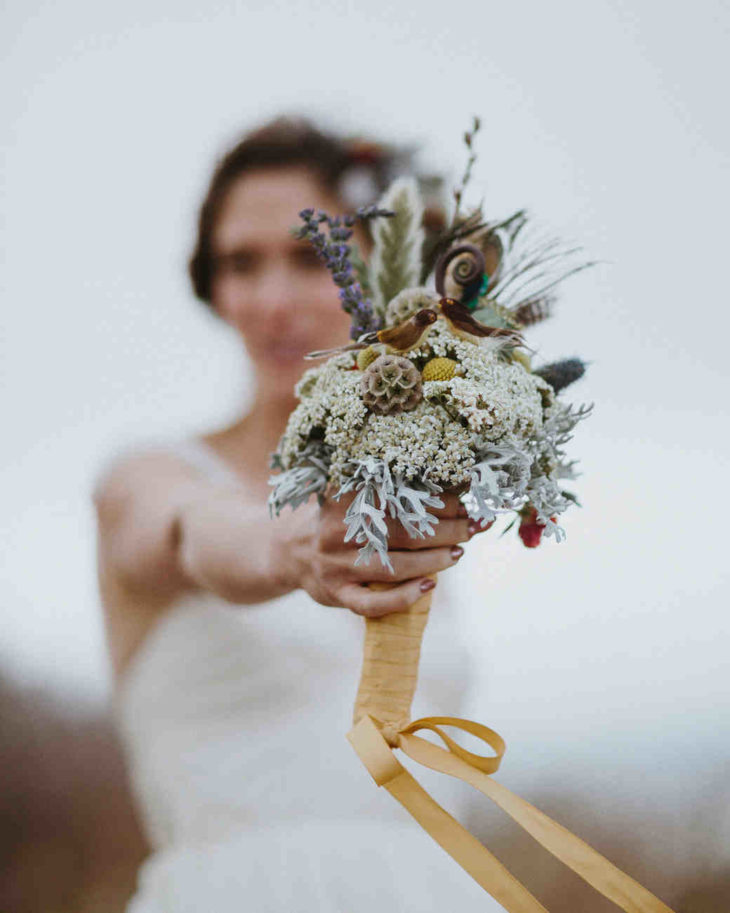 The betrothed-in-question are Cristen Conger and Christopher Ahnberg, getting married in what looks to be a regular wedding, with the trappings of regular weddings in 2016: a gritty urban setting; loads of fairy lights; tattooed bridesmaids in pink. Everything about the wedding screams “wedding,” and there’s nothing wrong with that. Get married, it’s fine, who cares, we’re happy. Do you! Mark the passage of time and the potential for the greatest partnership in your life to flourish with a party where everyone looks nice. Open dinnerware in front of your mother-in-law and her friends while drinking mimosas. Congratulations, you’re married!

What the Times chose to alight upon, however, is feminism. Feminism and white dresses. Feminism and men. Whether or not a woman who is a feminist can get married without compromising her feminist ideals. How to balance the traditions of a regular wedding with the crazy, bra-burning, protest-and-armpit-hair traditions of a “feminist” wedding. The words feminist or feminism appear 19 times in what is purportedly an article about the perfectly normal marriage of two perfectly normal people in Atlanta.

For Ms. Conger, deciding which elements of a traditional wedding to keep and which to toss in the name of feminism involved careful consideration.“Ultimately, we’ve moved away from the wedding-industrial complex to do what honors us,” she said.

But some rituals proved trickier to excise than others.

Accepting an engagement ring, for example, required some soul-searching. “In its historic sense, the ring signified possession rather than partnership,” she explained. “But I also knew it meant a lot to Chris to make the gesture. And I know that does harken back to old-school gender norms, but I wasn’t going to trivialize something that was important to him.” 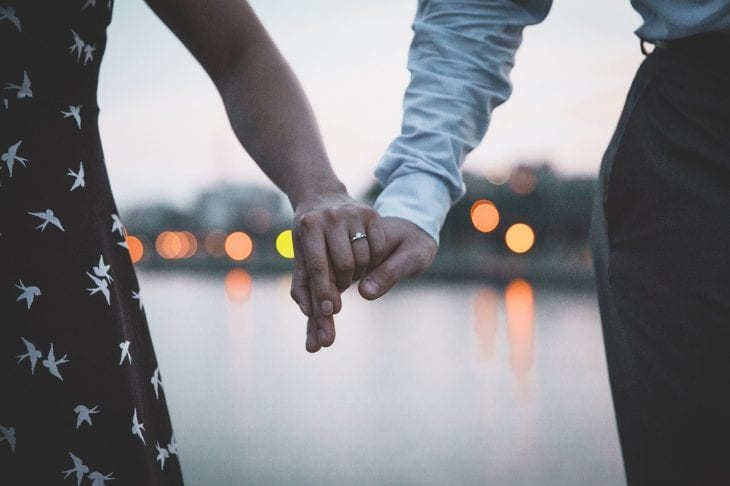 It’s worth noting that Conger is a self-described “digital creator, speaker and host specializing in women, gender and sexuality.” She’s the host of “Stuff Your Mom Never Told You,” a podcast from How Stuff Works that fills the “ladybrand” (her words, not mine!) requirement of their content strategy, I guess? This is her life’s work — feminism!!! – and so it makes sense that she’d think long and hard about the implications of an engagement ring, but it’s safe to say that many, many other women who would also identify as feminists have accepted wedding and engagement rings sans bellyaching because they’ve resolved their issues, whatever they may be, in private and also LONG AGO and there’s no reason for this kind of agita.

Feminism is an ideology and a system of beliefs that states women and men should be equals. This line of thinking is in direct opposition to the traditional trappings of a wedding but the great news is that weddings and tradition are malleable. They’re not set in stone. No one is holding a gun to your head if you decide that you’d rather walk down the aisle without the support of your father or your mother on either side, because you don’t believe in being treated as chattel. Planning a wedding is the first test in a series of great compromises that will eventually make up the rest of your life. Instead of focusing on the fact that it’s super awesome and great that Conger and her husband found each other, two like-minded feminists who liked each other enough to get married, the Times focuses on the feminism, a day late and a dollar short.

“We started talking about feminism, and it was the first conversation I had ever had with a guy my age about feminism that was in-depth and engaging,” she recalled. “And he was not at all nervous about the term. I just remember sitting there thinking, ‘This is incredible.’ I had never experienced that with a guy.” 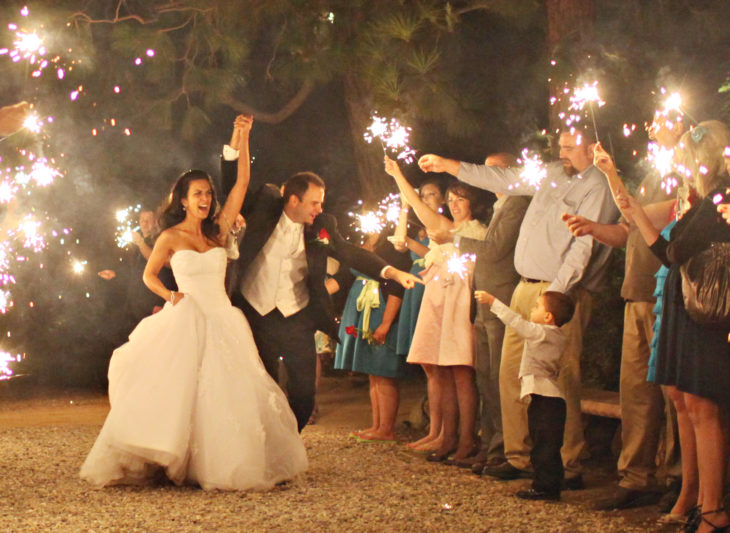 Take away whatever sour taste that Matt McGorry and his brand of performative feminism has left in your mouth and look at the facts. These people found each other! And they like each other. And they’re both feminists. Awesome, great, yes. Congratulations. They found a way to reconcile the conflicting ideologies of feminism and traditional marriage. This is not the first time that this has happened. It most likely won’t be the last. So let’s stop talking about it, because really, it’s not that big a deal.

The Ultimate Guide to Oneitis, How to Cure It and Come out Stronger

How To Date A Comedian Without It Totally Sucking