Women’s Sexual Fantasies As Confusing As Ever

A few months ago, I posted about a list of ”women’s sexual fantasies” that appeared in Men’s Health. I wrote that the majority of the fantasies listed were “so off-the-mark and absurd, I [worried] about men incorporating these fantasies into their sexual routines and turning off women so dramatically that all sex becomes just a fantasy.”

Many of you agreed that the list didn’t come close to reflecting women’s true fantasies, and “Men’s Health” must have listened because they’ve published a new list of women’s sexual fantasies…only these sound suspiciously like men’s top desires!

After the jump, see what the publication is telling its (mostly male) readers we women want in the sack. 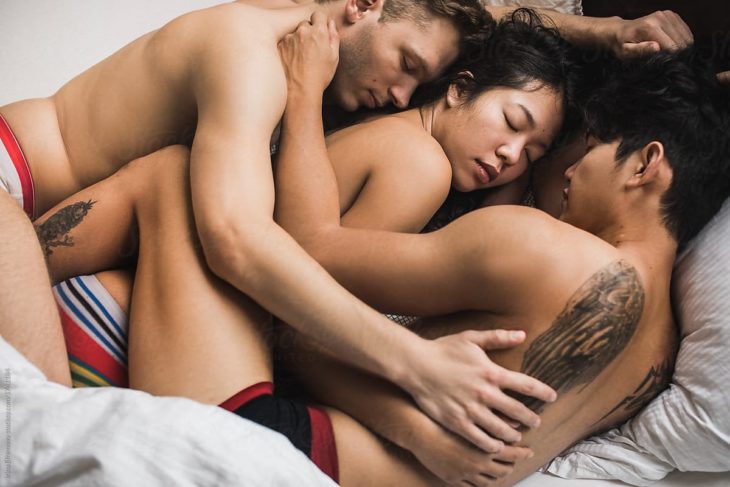 10 women talk about what living with PTSD is really like

How to Choose the Perfect Lighting for your Home