Good news for all the eager part of the audience is coming from Disney, as they came out with the announcement that the Frozen 2 will be available to watch in theaters 7 days earlier than it has been originally planned. As all the devoted public knows, the film is a sequel of the blockbuster Frozen, following up new adventures of the main character Anna, and the elfin sister of her, Elsa. For the good of all, Kristen Bell and Idina Menzel are gonna play their roles once again, and there has been no change in the Olaf and Kristoff roster either, as Jonathan Groff and Josh Gad are going to be in this sequel as well. From what has been till now, two perspective actors, Sterling K. Brown and Evan Wood, have joined the crew in their unnanounced roles.

While the movie in between, Olaf’s Frozen Adventure, might not have reached a huge success (especially because its competition was Academy Award winning Coco), it still gave the public enough to be excited about as of the upcoming Frozen 2. The crew itself has not revealed much about the movie plot, but what has been known is that it’s gonna be following the regular characters interacting with the world around them full of surprises. The actor Josh Gad gave the public enough reason to think that Princess Elsa might actually be in a love affair with a female, which can spark a lot of discussion and interest all around. 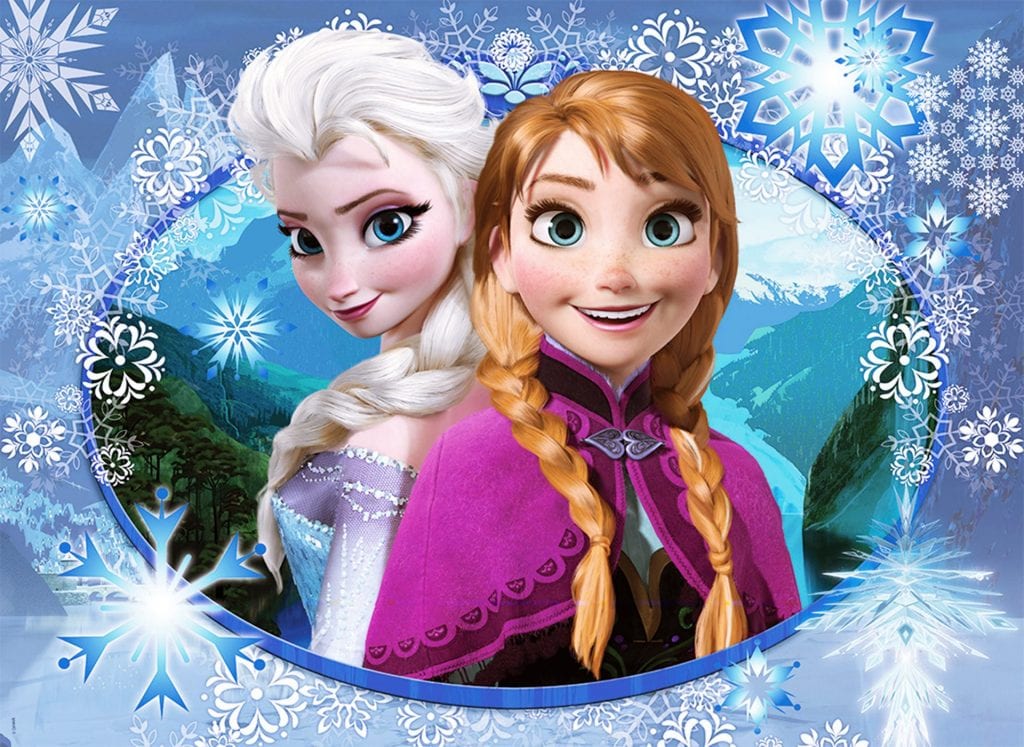 As we already said, although it was scheduled to premiere at the last days of November, it has been switched and will now officially be released on the Thanksgiving Eve, on 22nd of November. Rumors are spreading that it will probably be premiered together along with the, for now unnamed movie that was produced by Fox/Marvel, especially with Disney slowly, but surely acquiring Fox authorizations.

If we would take a look at Disney’s tradition, they usually went for movie premiers an evening before Thanksgiving, with their creations taking 90% of the Top 10 Thanksgiving premiers list. Beforehand, adventurous Moana,The Good Dinasour, Academy Award Coco, were likewise released during the Thanksgiving weekends, reaching huge initial success. All the same, Frozen was released in that time frame, sparking almost few hundred million box office return in just a few days. 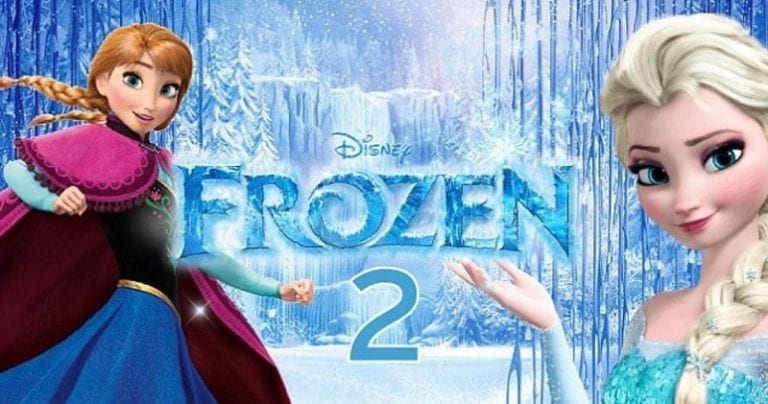 Officially, no reason has been stated as to why Disney is going to release the movie earlier than planned. Our comprehending though leads us to a conclusion that they aim for the fact that this Thanksgiving weekend, people are gonna enjoy themselves a bit more, with more time to relax and spend the those days in a way they like (of course watching the upcoming blockbuster that Disney created). And this decision, will for sure be worth it, with children all around the world eagerly expecting what is awaiting their favorite characters, and surely hoping for a new charming soundtrack that is gonna stick in their and the head of their parents for a while!

Musiclens – An innovative blend of music and fashion

Next-Generation Toyota 4Runner We Can Expect in 2022