Dating Don’ts: How To Know When It’s Time To Dump Him

Remember back when the mere mention of his name would give you a white-hot jolt to the heart? The sound of his voice was like an exquisite punch to the gut? His hand brushed against yours, and you’d get a warm swelling in the heart region? Yeah, well these days all you feel is sick to your stomach.

Though it seems most of us spend an inordinate time trying to get one, the truth is, once you land that boyfriend you’ve always wanted, you discover the truth— relationships can be a giant pain in the rear.

Sure it’s great to have a date for your cousin Edna’s wedding, but having a boyfriend means you’re also stuck having to constantly take someone else’s feelings into consideration.

Sure it’s great to have a date for your cousin Edna’s wedding, but having a boyfriend means you’re also stuck having to constantly take someone else’s feelings into consideration. For example, unless you’ve worked out “an agreement” in advance, making out with the foxy third cousin you meet at Edna’s wedding is almost inevitably frowned upon. Plus there’s the whole upkeep aspect—an intimate relationship means vigilant grooming, if you catch my drift. And that’s just the tip of the iceberg. 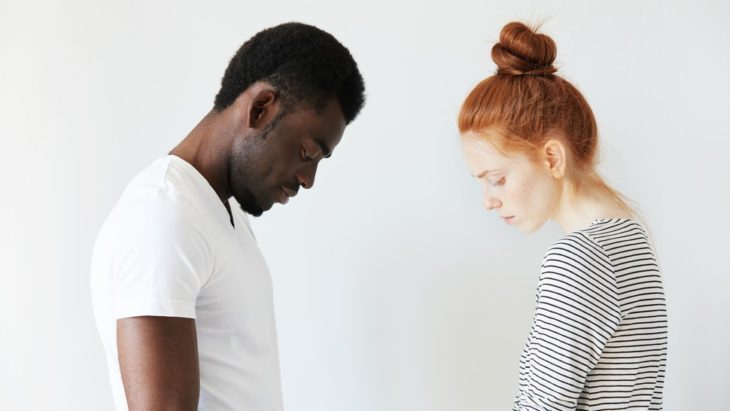 While it’s true that no partnership can sustain itself without a certain amount of dreary maintenance work, sometimes a girl just has to perform a cost/benefit analysis and cut her losses. So how do you know when it’s time to kick him to the curbside and go back to complaining about being single? Here are a few signs: 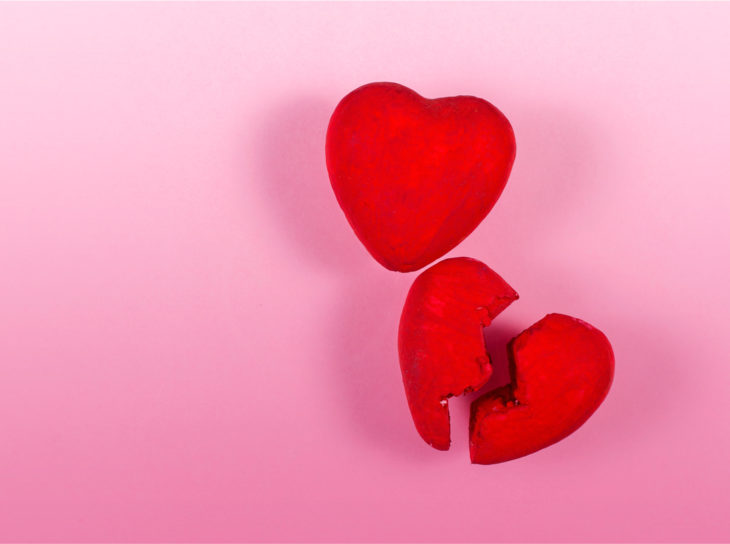 Next week—how to deliver the dumping.

Why is Donald Trump’s Skin so Orange?