Girl Talk: How Being A Control Freak Ruined My Life (And How I Learned To Let It Go)

I suppose in some ways I was destined to become a control freak. I was born into a proud dynasty of control freaks. My family is Italian, and growing up it was made very clear to me that a woman’s job is to keep everyone–especially the men–in line. Not only was I the oldest child, I was the only girl with three younger brothers, so I had a big job to do. If one of my brothers did something dumb, I could expect a call from my grandma asking why I’d “let him act that way.” “You have to control your brothers,” my great aunt would tell me as she rolled out biscotti dough. “If you don’t, who will?” 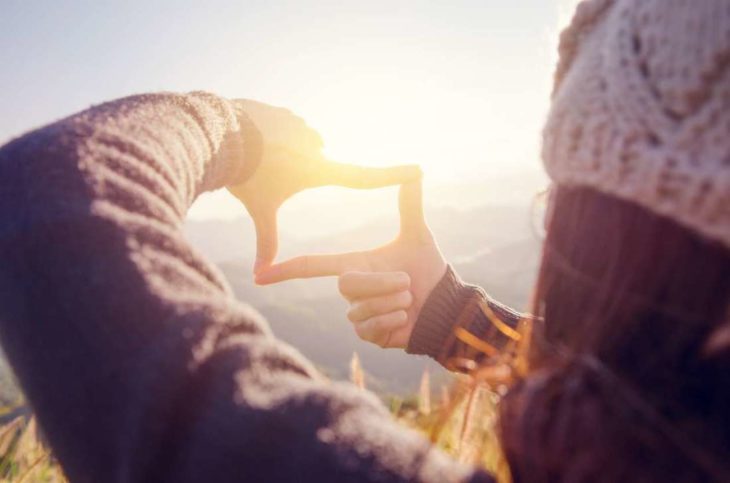 So I tried my best to control everything and everyone in my life. I bossed my brothers around like an awful reality show contestant who’s constantly saying, “I’m not here to make friends.” I refused most opportunities that pushed me out of my comfort zone (because comfort = control, don’t you know?). I never drank or did drugs in high school and through my first couple years of college, partly because I hung out with nerds and that wasn’t our thing, but also because the idea of losing my inhibitions absolutely terrified me. Because here’s the thing about control freaks: as much as we meddle and boss and dictate other people’s actions, we’re even more controlling of ourselves. To paraphrase my great aunt’s twisted pearl of wisdom, “If I didn’t control myself, who would?”

Around the age of 22 I was at the top of my control freak game. I lived a careful (read: boring) life engineered to give me maximum control. One day, I was trying to get my boyfriend to say what I wanted him to say (standard issue control freak stuff), and he wasn’t having it. Soon our simple discussion had turned into a pretty serious fight. As I guilt tripped and manipulated my poor boyfriend, reality hit me: I was hurting someone I loved, and for what? To maintain some stupid illusion that I was in control? 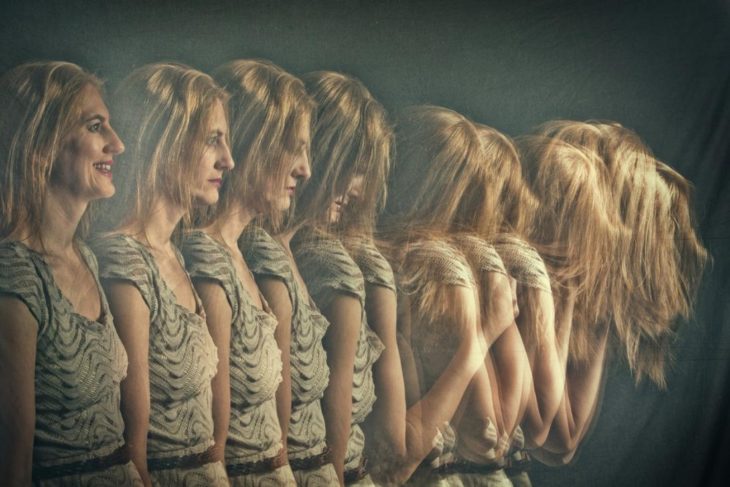 Tears started rolling down my cheeks, and soon I was totally inconsolable. “What the fuck am I doing?” I choked out. “This isn’t who I want to be.”

I apologized profusely, and made a promise to myself–and to him–that I was going to finally take The Beatles’ advice and let it freakin’ be. In true control freak fashion, I made a plan: for two weeks, I would release my grip on all the people in my life and just, you know, go with the flow.

Those two weeks changed my life, because–here’s the kicker–nothing happened. My world didn’t fall apart. My brothers didn’t wither and die from lack of being bossed around. My boyfriend didn’t turn into some awful person when I stopped trying to control him; in fact, when I just let him be himself, I found out I liked him a lot more. The only thing significant change that occurred was within myself: for the first time in my life, I wasn’t totally miserable. I felt lighter and more free. And those tension headaches I’d suffered a few times a week since I was a kid? They went away. 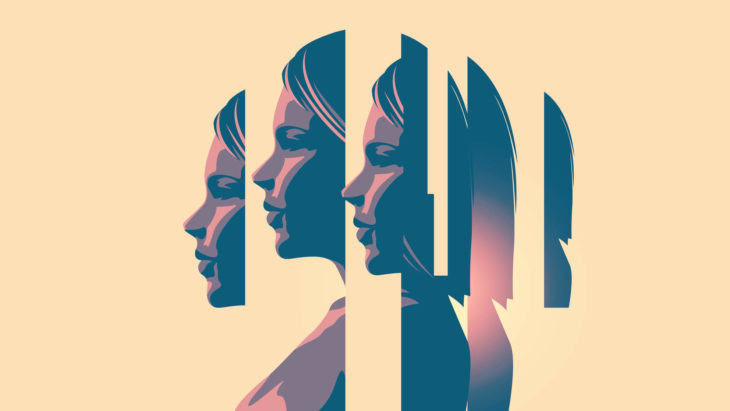 When those two weeks ended, I knew there was no going back to my old ways, because I’d learned an indisputable truth: control is an illusion. The tighter grip you keep on your life and the people in it, the faster those things slip away. The harder you try to control yourself, the smaller your world becomes. Do I still have control freak urges every once in awhile? Of course. But when I look at my life now, I see a big, wild, weird, wonderful, unpredictable journey that’s just barely gotten started. Who knows where it will take me and what I’ll experience along the way. It’s scary and awesome and exhilarating. Why on earth would I want to control that? Read more about living with a Type-A personality on Literally Darling