Girl Talk: How One Asian-American Woman Defied Tradition by Pursuing Her Orgasm

At the age of three, I already didn’t want to be a girl. I saw from watching my mom what it was like to be a grown-up girl and it didn’t look good. Here are the few memories from childhood that I hadn’t managed to suppress:

We came home once to find our apartment ransacked by burglars. I was forced to drink powdered milk everyday, which I hated. My dad chasing my mom with a big knife into the kitchen. My brother and I, who were kneeling facing the wall as punishment for who-knows-what, turned and watched them run by. Screaming.  My dad coming in the bathroom interrupting me and my brother taking a shower together. He came in to punish my brother, hitting him on the butt. My brother remembers us hiding under the dining table while chairs were being thrown around. Apparently my dad used to bring women home, even when my mom was home.

Needless to say I was a sad little kid. By the time I escaped to the U.S. at age six I told myself my life starts now and never to look back.

Fifteen years later, I had good sexual experiences — from losing my virginity to my loving boyfriend to another long-term relationship after that. However, I also had my share of sexual experiences where I wasn’t quite sure what was happening at the time and I wasn’t really OK with it, in addition to getting married because of guilt. What guilt? Guilt that I couldn’t help my mom when I was little, so then as an adult I couldn’t say no to someone I cared about who needed my help. Never mind that it was illegal and I was putting myself in danger by doing so. 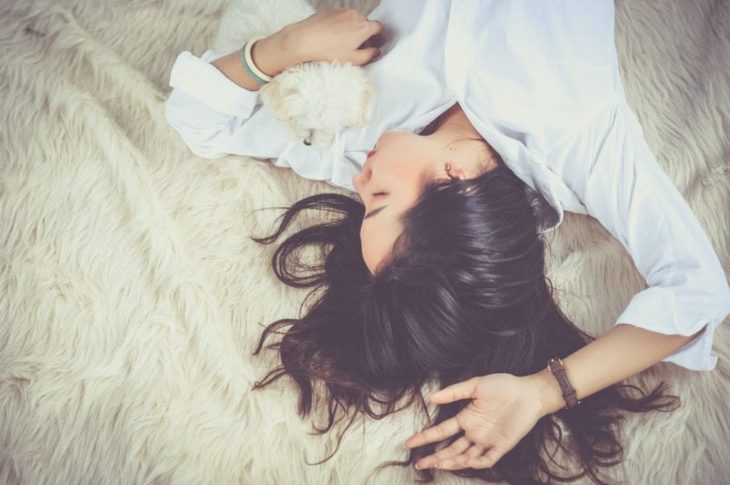 I finally extricated myself from all of that craziness and moved to Hawaii. I was living in Boston at the time and went to attend a friend’s wedding. I tried surfing, fell in love with it, and packed my bags.

There I fell into an abusive relationship with a sex addict. I was in a horrible cycle of sex on his terms, explosive temper at any moment and the typical abuse cycle of leaving and returning. It wasn’t until recently that I made the clear connection to my childhood.

Although abusive relationships are horrendous, it was familiar and I had my default reaction to it which was to tolerate violence or love from the man I’m close to.

Last year, I got out of a two-year relationship with a guy I had imagined a future with. We lived together for most of that time. In the beginning we went at it like rabbits, but it soon fizzled out. He felt rejected that I didn’t want sex often enough with him, and I felt if he really loved me he would want genuine closeness and not just sex whenever he wanted it.

But my sexual journey didn’t start until the fall. I met a man, another sex fiend, but this one was in love with oral sex. Giving. I was fascinated by his stories, mainly because he claimed he would make the women come, so many times, and then be content to let them go. He didn’t expect or need any reciprocation in return. That in itself was attractive. In addition, he described one relationship where the woman became emboldened through speaking up and asking for what she wanted sexually and in receiving oral sex, that she became bolder in her life and career as well. She went onto become hugely successful. 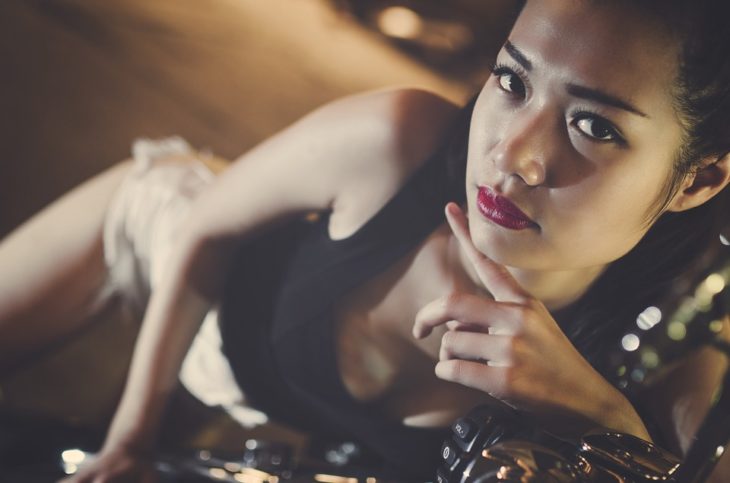 That was the clincher. I had been growing increasingly frustrated and wanted to lose the timidity I had always carried with me. I had masturbated since I was little, but getting eaten out was something I had never been able to enjoy. While I had mostly grown up in the States, I spent a chunk of my childhood in Taiwan. And certainly the vagina was not something you talked about, nor enjoyed. You didn’t look at it or touch it more than you needed to. You definitely didn’t revel in enjoying it. I figured if I could do this then I could really shed my inhibition and become bolder in asking for what I want too. Then who knows what other doors might open up?

After 20 hours (or so) I finally came. It was unlike any of my orgasms from intercourse. This was an orgasm that was out of my control, that was from more than an hour of build up of sexual desire, composed of explosive sensations I had never experienced. I wanted more.

Thus my journey began of p**sy-eating exploration, trying to find men who are good at it, trying to relax enough to enjoy it with a new person, and meanwhile getting more and more bold in asking for what I want. Whether it’s going up and saying hi to a stranger —something I never did — or telling a guy how to eat me out, it’s speaking up and asking for what I want. This also first requires us to know what we want.

I have only just begun my sexual journey and am very excited to see where it leads me. Most importantly, I know I am simply becoming more and more of the bold, powerful woman I really am. I hope by sharing my story it will encourage and inspire other women to go for their own power as well.