3 Filming Locations That Every Game of Thrones Fanatic Should Visit

It’s fair to say that Game of Thrones’ final season received a mixed reception from fans and critics alike. While the show’s fast-paced conclusion may not have been to everyone’s tastes, its production design once again received widespread acclaim.

Whether we were witnessing the reunion of friends at Winterfell or the destruction of Kings Landing, the show itself had never looked better. George R.R. Martin’s medieval world was brought to life for one final time through a winning combination of set design, special effects, and crucially, real-life locations.

It’s those locations that fans of the show have quickly turned into tourist hotspots, with many looking to retrace the steps of their favorite characters.

As such, we’ve rounded up a list of three filming locations that every fan should visit before they die. While a tour of Westeros’ best bits probably won’t satisfy your itch for new Game of Thrones content, it will give you an appreciation of how much work goes into making TV’s most famous show a reality. 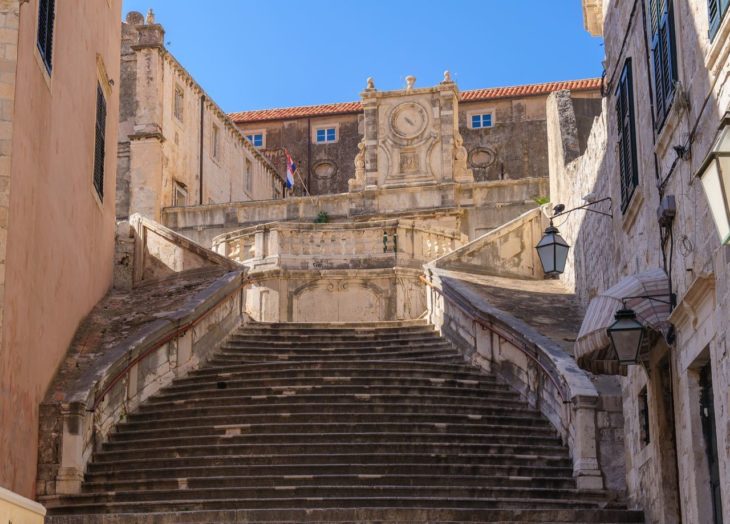 The home of the Iron Throne, King’s Landing has featured in some of the show’s most memorable moments. Although the city doesn’t exist in real life, many of the exterior shots featured on screen were filmed in Dubrovnik, Croatia.

A visit to the Southern European city will reward you with the chance to recreate Cersi’s infamous walk of shame and take in where the battle for Blackwater Bay was shot. The former should always be recreated fully clothed to avoid arrest.

There are numerous Game of Thrones related tourist attractions in Dubrovnik but only one tour provider that gives you the chance to dress up in full-blown replica costumes. According to ACCESS Dubrovnik, you’ll even get the chance to sit on the Iron Throne dressed as a GoT character. 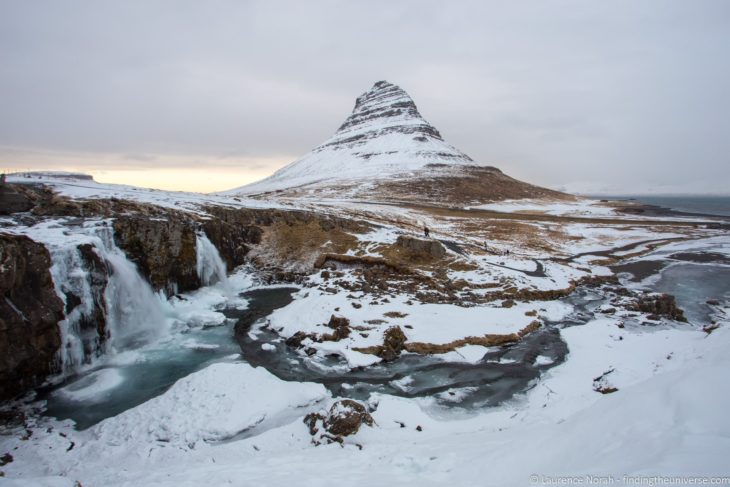 Some of the shows most spectacular scenery came courtesy of Jon Snow’s trials and tribulations beyond the wall. The Nordic island of Iceland was chosen as the perfect location to replicate the frozen landscape depicted in the books.

Grjótagjá in the north of the country is home to the thermal spring where Jon and Wildling love interest Ygritte first consummated their relationship. Viserion’s death (and subsequent revival) at the hands of the Night King was filmed next to Kirkjufell mountain on Iceland’s western coast. Travel south and you’ll find Skogafoss waterfall, where Daenerys and Jon shared a smooch at the beginning of season eight. 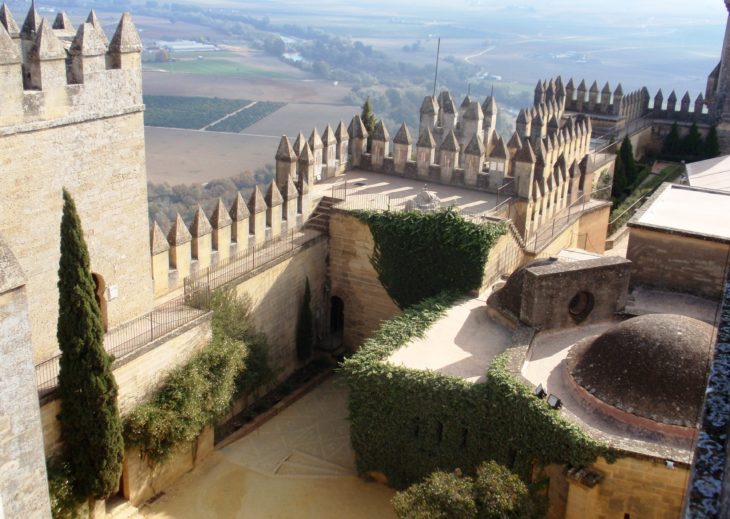 Highgarden might only have been seen in one episode during Game of Thrones’ eight-season run, but its continued importance to the show’s storyline and timeless architecture make it well worth a visit.

The castle is one of Spain’s best preserved and is open to the public, so you can go and explore Ser Bronn of the Blackwater’s new stomping ground and mourn the loss of House Tyrell.

When Doing It Got Dangerous… And Hilarious