Maybe you catch him standing at the other end of the bar, slyly checking you out. Maybe you met him before and flirted with him, but he never asked for your phone number. Or, maybe you’ve already hung out with him a few times, but a casual arm flung over your shoulders is about the extent of the physical contact he’s made so far.

So, you saunter over to him and say hi.

Or, the next time you see him, you say, “So, are you ever going to ask for my phone number?”

Or, as you’re sitting on the couch next to him, streaming yet another movie on Netflix, you turn to look him in the eyes, and you decide to just go for it and kiss him.

Like that daydreaming moron you’re stuck behind at the busy intersection, these are the guys who make you throw your arms up in the air and yell, “You’ve got the green light! Just go already!”

Yes, there are a lot of timid guys out there.

But now, I’m going to let you in on a little secret: Timid guys aren’t as numerous as you may think. In fact, that cute guy who flirts with you and acts interested, but never actually does anything about it, can turn out to be a totally different breed of guy. He’s not timid, or awkward, or nervous. He’s manipulating you.

This is the guy who’s not looking for anything serious (or, more specifically, not looking for anything serious with you), but wouldn’t be opposed to a casual fling. This may also be the guy who prides himself on being a “good guy.” And true to his self-professed nature, he doesn’t want to play you. That’s why he never comes right out and makes any overt moves on you. 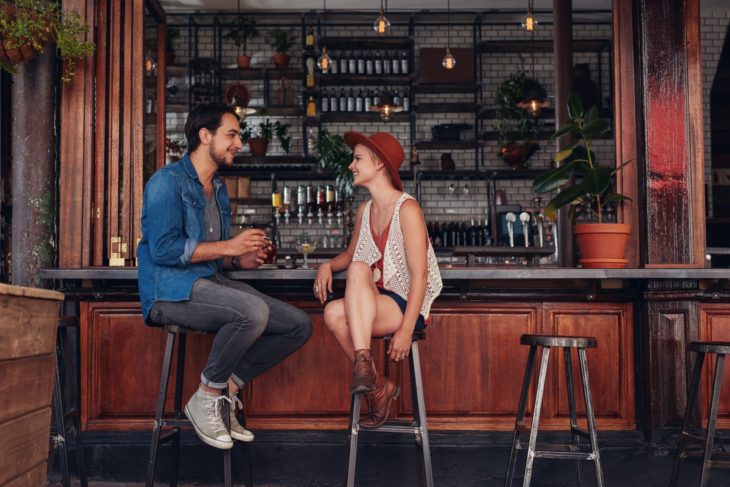 On the other hand, if you initiate all the moves, he’s certainly not going to stop you. And whether consciously or subconsciously, that’s the trap he has set for you.

How do I know so much about this guy, you ask? Because I used to be him.

You see, if I let the girl make the first move, then I don’t have to be the douchebag who acts interested, gets the girl into bed, then dumps her immediately after.

Let me repeat that last part: at any time.

Yes, some guys are douchebags to the core. They sleep on king-sized douchebag beds lined with satin douchebag sheets lathered with the essence of douchebag body spray. They’ll say whatever it takes to get you into bed, and they’ll feel no shame pulling the fade-out after they get what they want.

But, most guys aren’t assholes of such cartoonish proportions. I think most guys actually try to do “the right thing.” And on a conscious level, they know it’s not cool to feign interest in a girl just to get her naked, especially if it seems like she wants more than just a fling. 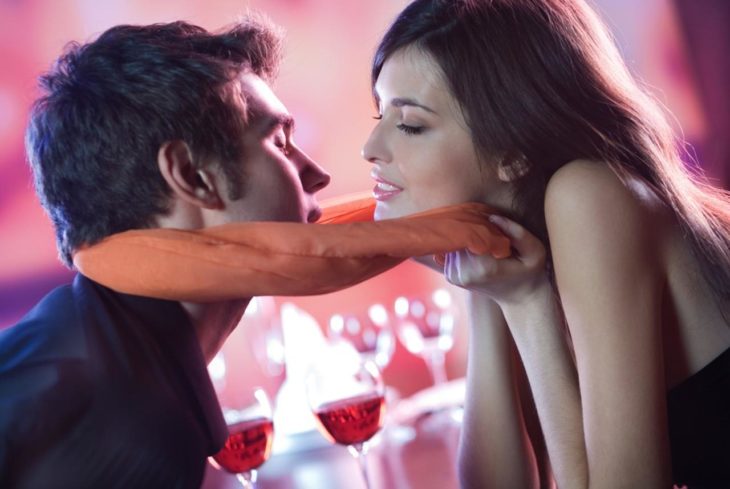 And that’s when the subconscious rationalizing begins:

“Well, I’d sleep with her. And I’m pretty sure she’s interested. But, I’d never want to date her….”

“Alright, be cool then. Just talk to her and be friendly….”

“Alright, Conscience. Look, dude, she freaking just kissed me! You can’t possibly expect me to turn her away, right? As long as she kisses me first, then I can totally hook up with her, and you won’t lay all that guilt on me afterwards, right? Right?”

And once that rationalization train gets going, the excuses just keep on chugging along:

“I had fun with you, but I just don’t want anything serious right now.”

“I’m sorry, I should’ve been more clear what I was looking for before we hooked up.”

“I’m just not ready to commit to anyone at this point in my life.”

Any of these lines can be spoken by the guiltless douchebag as he’s in the process of dumping you. And you’ll hate him. 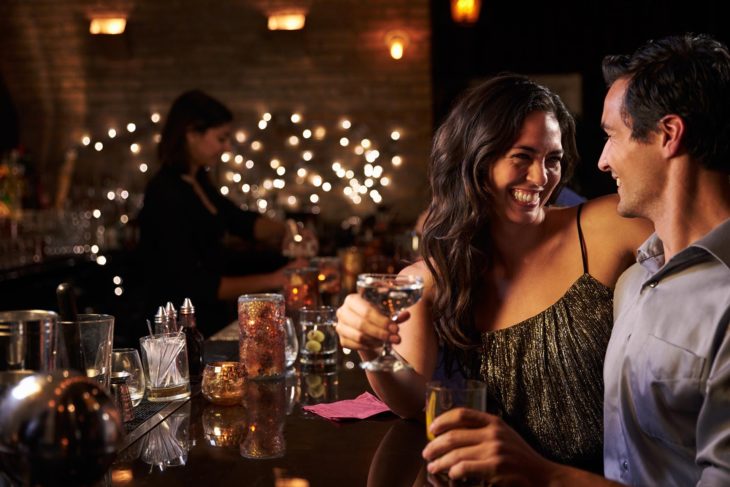 In his arsenal, the self-professed good guy even has lines the supersized douchebag could never use. Like this one:

“I’m actually kind of old-fashioned and like to take things slow. Don’t get me wrong—last night was amazing. But, I was caught up in the moment, and I think we definitely moved too fast.”

See? It’s your fault you jumped into bed too soon, because you put the moves on him. And now, he gets to walk away with nary a scratch on his shiny armor.

I admit, I did all this subconscious rationalizing for years before I realized what I was actually doing. Once my conscience made that shady back room deal with my lust, my hypocrisy became all too easy to ignore.

Yup, all my life, I prided myself on being a decent guy. But, it turns out I was a douchebag all along. And unfortunately, I think every guy has some amount of douchiness in him (if, by “douchiness,” we mean the desire for easy sex).

If I really like a girl, I’m going to make the first move.

So, go ahead. Make the first move on that cute, coy guy if you want. Just remember the Get Out Of Guilt Free card you may be handing him if you do.

Girl Talk: Why Do Girls Get Depressed After Losing Their Virginity?