Prince Charles and Princess Diana welcomed their first son into this world less than a year after their wedding. Their second son was born two years later. Prince William and Prince Harry almost had different names, their father wanted to give them at that time. We bring you a story about those names and why Diana was against them.

The Names Prince Charles Wanted His Sons To Have 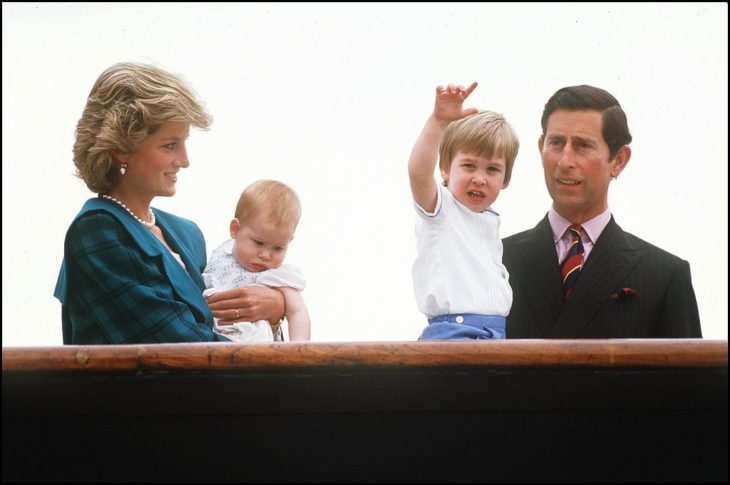 Prince William’s birth name is William Arthur Philip Louis, and Prince Harry’s is Henry Charles Albert David. Princess Diana recalled picking names for her children, saying: „He [Charles] wanted Albert and Arthur, and I said no. Too old! I chose William and Harry, but Charles did the rest.“

Princess also recalled the pressure she felt during her first pregnancy, saying: „When we had William, we had to find a date in the diary that suited Charles and his polo. William had to be induced because I couldn’t handle the press pressure any longer, it was becoming unbearable. It was as if everyone was monitoring every day for me. Anyway, the boy arrived, great excitement. Thrilled, everyone absolutely high as a kite — we had found a date where Charles could get off his polo pony for me to give birth. That was very nice, felt grateful about that!“

Diana also told the story about Prince Charles being disappointed about his second son’s birth. She explained: „I knew Harry was going to be a boy because I saw on the scan. Charles always wanted a girl. He wanted two children, and he wanted a girl. I knew Harry was a boy, and I didn’t tell him.“ Allegedly Charles said: „Oh God, it’s a boy. He’s even got red hair.“

How Did Prince William Pick Names For His Children? 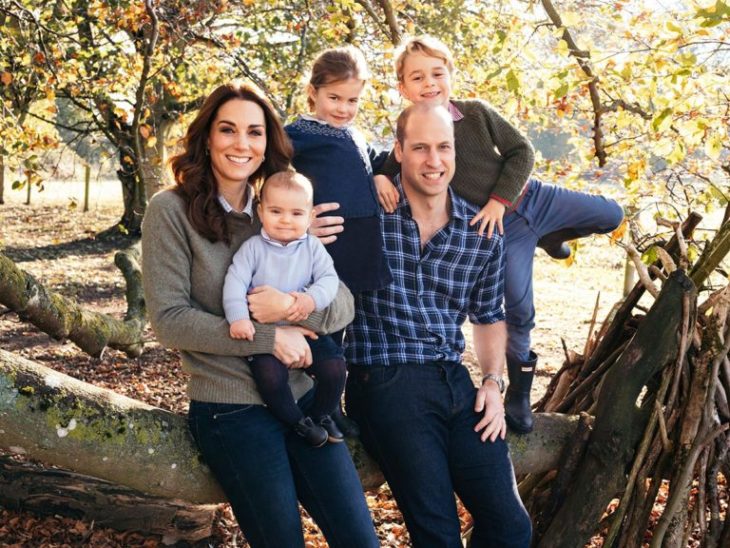