Younger generations occupy a larger portion, of up to 70% on Weibo’s interaction. Surprisingly, this proportion of common consumers also matches the proportion of luxury consumer group on social media, especially on Weibo, China’s version of Twitter.

The attention of the online luxury consumer group on high-end brands will bring promotion conversion value on Weibo for brands. It is also evident that some other brands like European and American ladies brand La Mer, La Prairie are more likely to attract the attention of luxury consumers than Innisfree and other beautiful Japanese and Korean cosmetics brands. 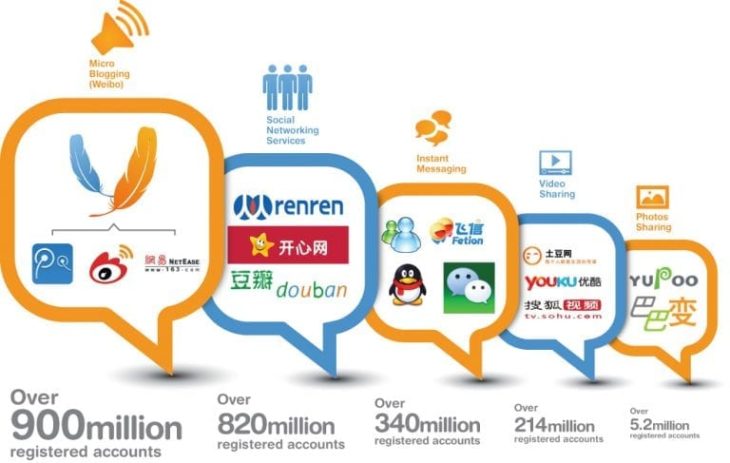 Lady brands such as LA Mer and La Prairie obtained extremely high attention. Given, the Secoo group is more likely to pay attention to lady skincare brands than the Weibo population is. While the attention to the general brands such as Innisfree is lower than the Weibo population, the Secoo group shows lower attention on average brands. The high attention of online luxury consumers on mid-to-upper cosmetics and personal care brands brings great conversion value for promotion. Luxury brands have higher interest to the online luxury consumer group than general brands do, reaching the past online luxury consumer group will be efficient at increasing the conversion rate of luxury brand promotion.

Other older brands such as CHANEL, LV, GUCCI, HERMES, MOSCHINO, and KENZO also grab more attention. Looks like the older, the wiser. There’s also shifting preference for luxury cars such as Porsche and Maserati.

Another statistic also revealed that the luxury consumer groups have a higher proportion of people focusing on the High-Performance & Luxury Cars than the Weibo population does.

With the above information, the characteristics and preferences of the online luxury consumer group can be used as references by car brands for marketing purpose.

Compared with fashion and beauty KOL, Weibo-ers of funny complaints and emotion are more likely to prompt the 00’s forward and comment or like and so forth, unlike other generations who only view without other engagements.

It was also noted that among online luxury consumers, the group in a relationship has a higher TGI than the total population on Weibo; the content such as “wedding celebration” and “wedding photography” has a higher interest to them than it does to the total population on Weibo. Wedding celebration-related content can be used as a trans-boundary approach to influence online luxury consumers. 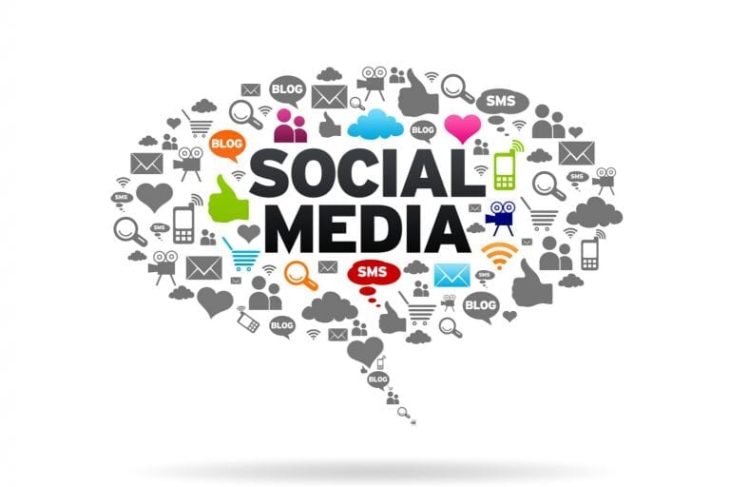 It also came out that among the baby education accounts, accounts such as Giving Birth in the USA, scientific baby education are more likely to attract the attention of the luxury consumers who are fascinated by very cute babies to participate in the discussion of topics about cute baby Jasper and Little Puffy in the entertainment TV show of 《Where Are We Going? Dad》 and Princess Charlotte of the British royal family. Compared with general baby education content, content related to overseas labor & delivery, scientific baby education is more likely to attract the luxury consumer group. 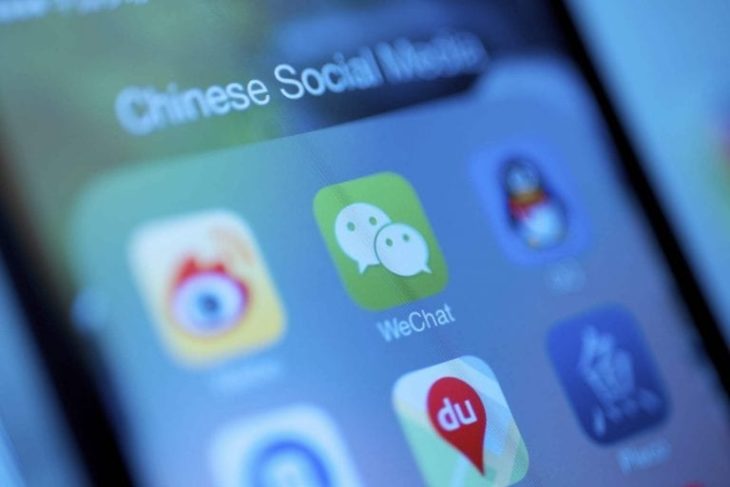 Accounts and Weibo topics related to food such as culinary study, food photography, snacks and many more, also attract the Secoo luxury consumers’ attention. Online luxury consumer group cares about not only the eating per se but also the sense of ritual brought by cooking, leaving gourmet memories behind.

Home accounts on the other hand, show high Luxury Index among luxury consumers. They would give voice to Weibo topics such as Nordic-style Interior Decoration, Home Storage. Luxury consumers pursue a multi-faceted exquisite lifestyle, home-related content can be used as a trans-boundary approach.

Auto-related accounts, such as auto performance testing and auto pricing, has obtained high attention and Luxury Index. Weibo topics such as tuned cars and sport cars trigged hot discussions among online luxury consumers. Before purchasing a car, the luxury consumers will do deep research in auto performance, tuned car, sports car, etc., which would generally arouse hot discussion on Weibo. 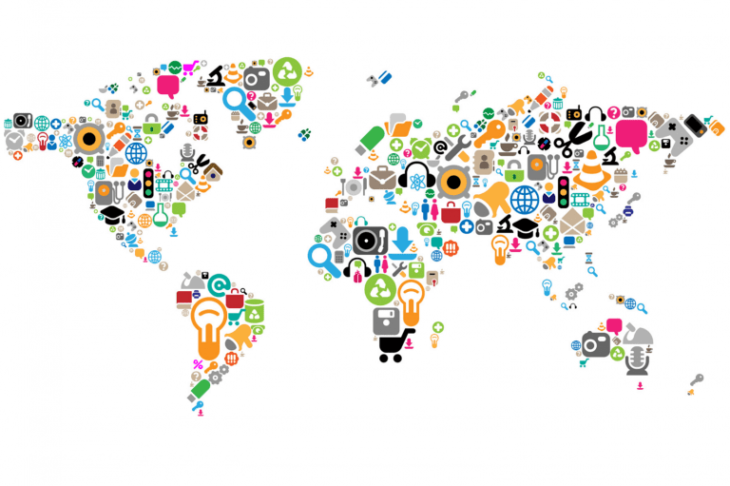 It has come to our attention that luxury consumers are trending toward the younger, among consumer group of all product categories, the ’90s has higher TGI than the Weibo population. 90+95+00’s percentage comparison of each product categories : Beauty > Bags/Shoes> Clothing > Jewelry/Watches. In addition to the beauty products which have a lower price per transaction, luxury bags/shoes play a key role in prying open the youth’s buy-buy door.

Interestingly, about over half of luxury group live in 1st and 2nd cities (Over 60%). Compared with other Consumer Groups, the Beauty Consumer Group spreads more widely in cities of different classification; experienced luxury products consumers such as clothing, watches & jewelry are more clustered into 1st Tier Cities; among beauty, bags & shoes consumer groups, the consumer group in 2nd Tier cities has higher TGI than cities of other classifications (Over 200).

Essentials For A Golf Beginner

Tips On Writing An Essay In Less Than 3 Hours