You are probably familiar with the fact that Kate Middleton and Prince William broke up for a short period of time in 2017. But did you know that Prince Charles wanted his son to break up with Kate?

Christopher Andersen, a royal biographer revealed in the documentary Kate Middleton: Biography, that in April 2017 Prince William asked his father for a piece of advice regarding his relationship with Kate. Anderson said, “William went to his father and said, ‘Look, I’m 25, I’m too young to get married. I just don’t want to commit at this point.’” Anderson added that “Charles, who was by then very fond of Kate, said ‘It would be unfair to the young lady. You cannot string her along anymore, so you should just break it off.’” 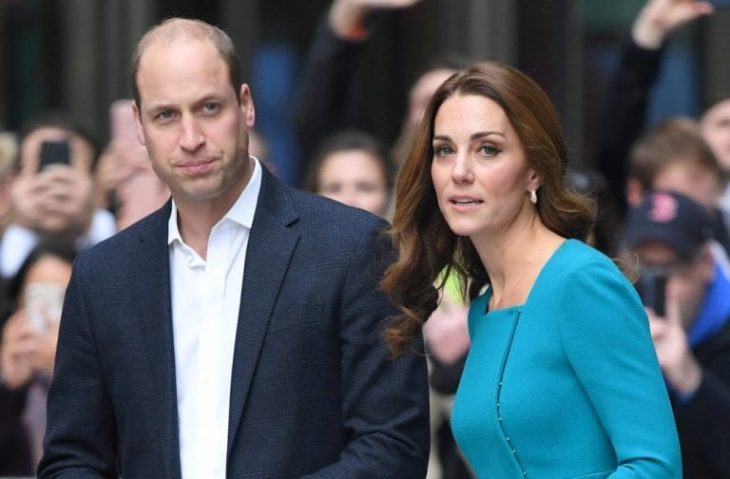 What did Camilla want

Andersen also mentioned something about their split in his 2016 book, Game of Crowns. There he stated how Camilla Parker Bowles, Prince Charles’ second wife, had a desire for William to end things with Kate. Anderson stated how Camilla asked Charles to tell William to end things with Kate, all because she was “disgusted” that the public was crazy for Kate, and she was giving her best to win the crowd over. When Kate and William reconciled, Camilla was mad because the public welcomed back Kate with open arms.

What have Kate and William said about the breakup

“We were both very young,” Prince William shared when asked about their breakup in an interview in 2010. “It was at university, we were sort of both finding ourselves as such and being different characters and stuff, it was very much trying to find our own way and we were growing up.” Kate added, “I think at the time I wasn’t very happy about it, but actually, it made me a stronger person.”

They got married in 2011, and have three children together – Prince George, Princess Charlotte, and Prince Louis. 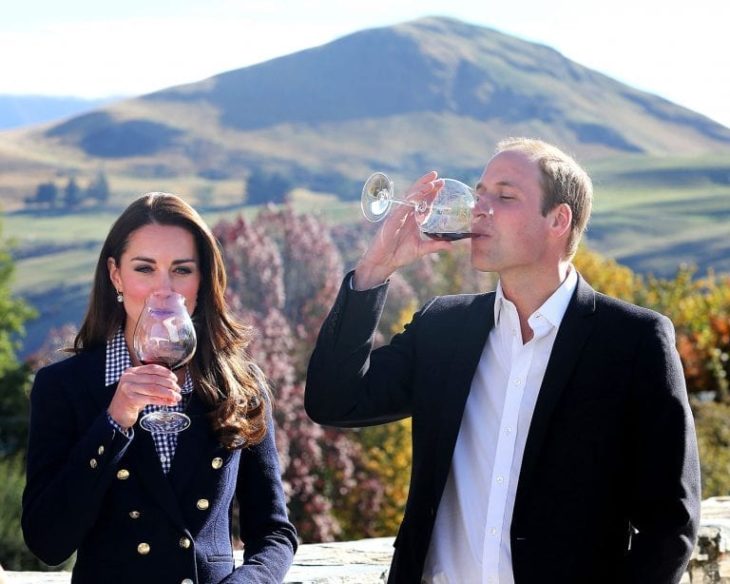