What is going to be Prince Harry and Meghan Markle’s baby royal titles?

The newest addition to the royal family came on the 6th of May. Baby boy Sussex is well and healthy, and Prince Harry shared how he only slept for two hours during the birth.

Harry and Meghan’s son is seventh in line for the throne, and he will most likely never be the King of England. With that said, Harry and Meghan have bigger freedom to raise their child as they want since he won’t sit on the throne one day. 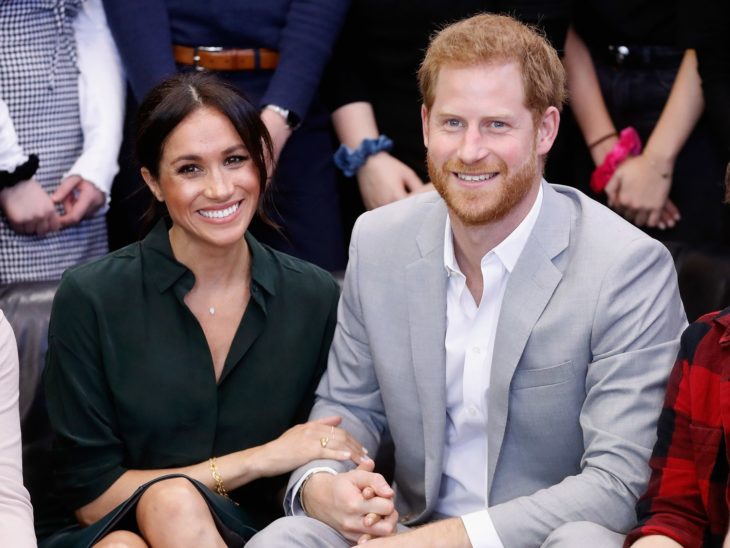 Prince Harry is sixth in line, and Prince Andrew, the Duke of York is now eight in line for the throne. Baby boy Sussex won’t be given the title of prince. He will be named the Earl of Dumbarton, but the surname Sussex will follow him his entire life, especially when he attends school one day. Prince George, Princess Charlotte and Prince Louis have the surname Cambridge, as their parents, Kate Middleton and Prince William are the Duke and Duchess of Cambridge.

If the ruling monarch, in this case, Queen Elizabeth II, decides to give HRH title to baby Sussex, he still might be given a royal title after all instead of just being the Earl of Dumbarton. One interesting fact about the line of succession – Queen Elizabeth II was also seventh in line for the throne, and nobody believed that she will be crowned Queen of England one day. When Edward VIII renounced the throne, his brother the Duke of York was crowned as King George VI, as Edward had no heirs. That bumped Elizabeth II in front of the line, and she is now the longest reigning monarch. 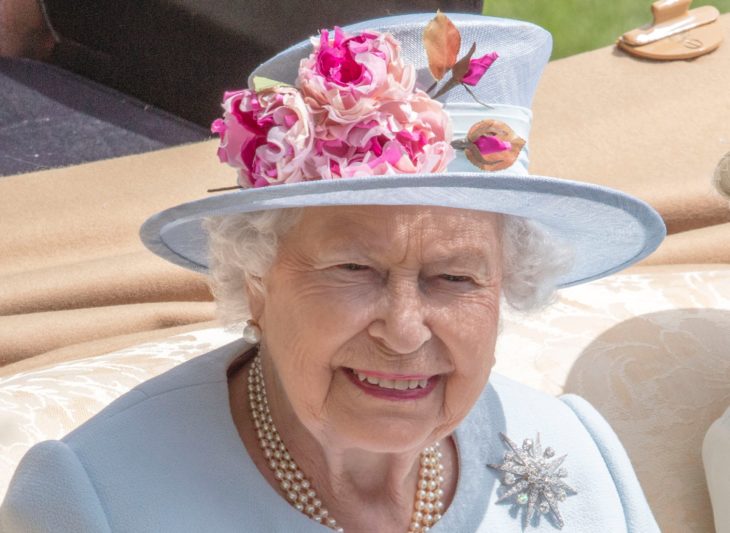 Relationship between Pippa and Kate Middleton – Are the sisters still close?