Things you didn’t know about the Game of Thrones stars

Game of Thrones is soon to premiere its final season, and fans all over the world are extremely anxious to see how the things will end for their favorite characters. Here are some interesting things you didn’t know about the Game of Thrones stars. 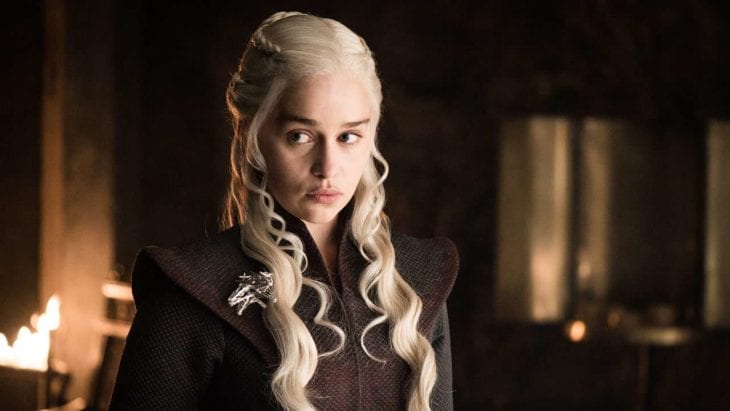 Emilia Clarke had a ‘’no nudity’’ clause in her contract, but for her role of Daenerys Targaryen, The Mother of Dragons, she decided to go for nudity. “It was just a wonderful, strong moment I wanted to own, a real empowering, girl-power wow scene,” she said. “I was so thrilled with it. It’s not a sexy scene, she’s not naked for no reason, it’s not gratuitous. She’s naked because she’s just destroyed her enemies in this almighty blaze after they underestimated her — how could I say no?”

Lena Headey and the walk of shame 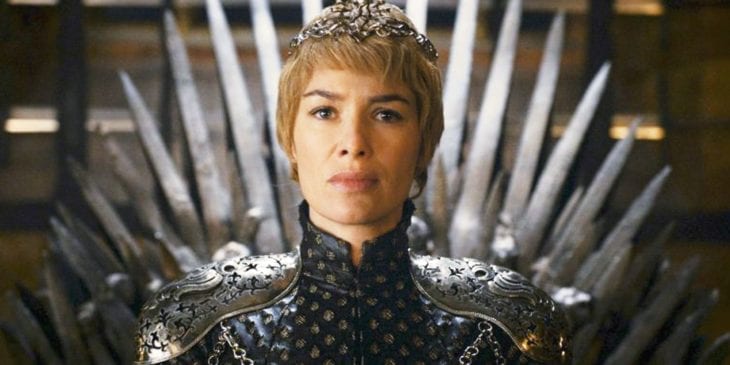 Lena Headey is playing the role of Cersei Lannister, and during the season 5 finale, Cersei had to atone for her sins by walking naked on the streets, while Septa Unella shouted ‘’shame.’’ However, Headey was pregnant at the time, and she had to take a body double for the scene. “I’ve done nudity. I’m not averse to it. But I know I’m a very emotional actor and I get really driven by that,” Headey shared with Entrainment Weekly. “And the thought of being naked for three days and trying to contain her in the way she would be I think I would feel very angry. I didn’t want to be angry.” 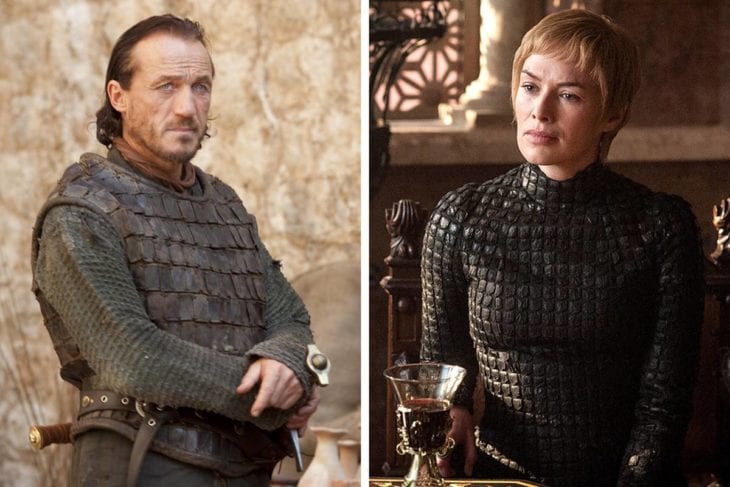 If you are a super fan, you probably noticed how Bronn and Cersei never shared a scene together. That is because Lena Headey and Jerome Flynn were in a relationship for a long time, and after their relationship ended, the two didn’t end on the best terms. 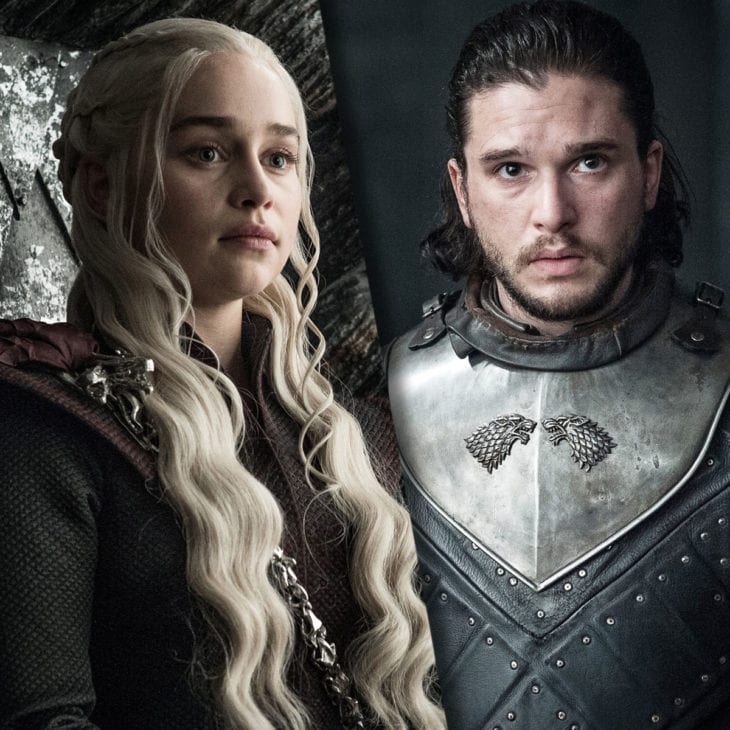 Some have wanted Jon and Daenerys to have a romantic relationship ever since the show first premiered, but for the actors who are playing them, that is not the case. Harington shared with Vanity Fair, “If you’ve known someone for six years and they’re best friends with your [wife], and you’re best friends with them, there is something unnatural and strange about doing a love scene.” 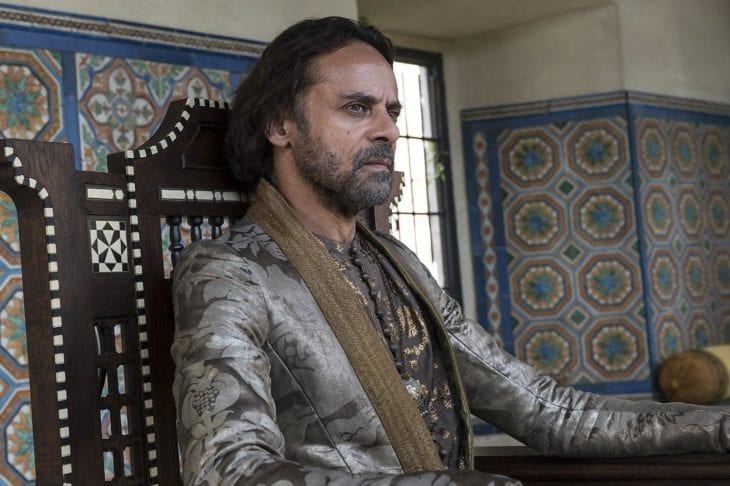 Alexander Sidding, the actor who played Doran Martell shared with StarTrek.com, “There was something wrong about that because I had been contracted for four episodes in the following season, so if they were going to kill me off at the end of the last season why would they contract me for those four episodes?” He revealed his thought on why did it happen. “There was an enormous amount of fan excitement when I got named to be on the show, and everyone was like, ‘Oh my god, yes, Doran Martell. He’s going to be great as Doran Martell.’ That might have been the kiss of death,” he said. “Maybe they didn’t want quite that much attention on that character … Or maybe I just screwed up. Maybe I said the wrong thing to the wrong person.” 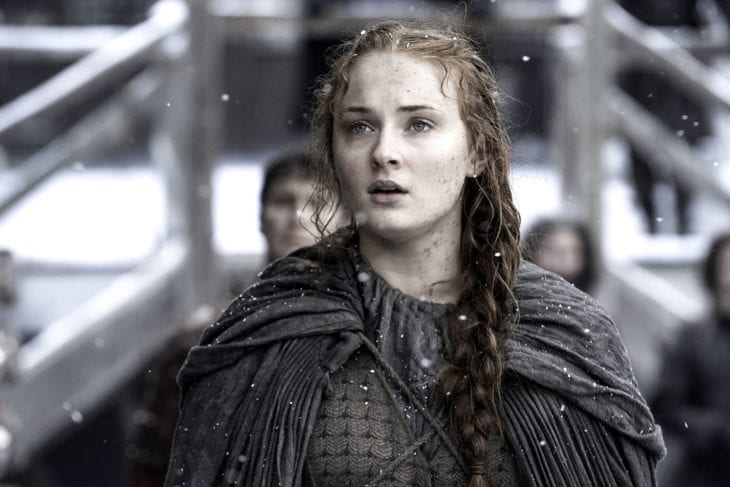 Sophie Turner was 13 years old when she got the role of Sansa Stark, and she first learned about sex on the show. “The first time I ever found out about oral sex was from reading the script. I was 13. I said, ‘Wow! People do that? That’s fascinating.’ I’d be doing a read-through and we’d be talking about very graphic stuff. I guess that was my sex education. Being on Game of Thrones.”

Arya and The Hound 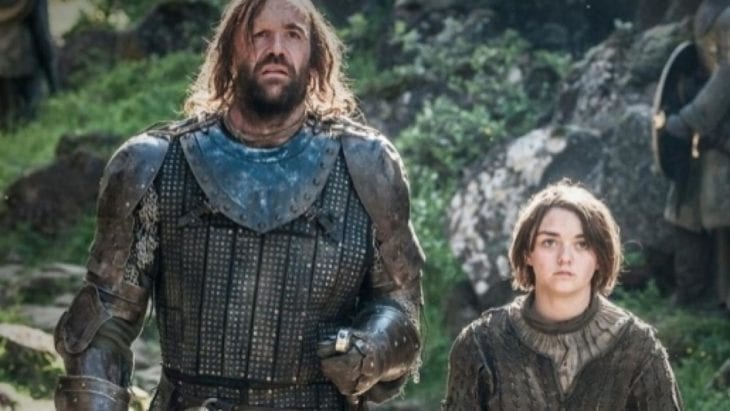 Arya is arguably one of the most dominating female characters on the show. Many people are in love with the partnership Arya and The Hound have, and Rory McCann, the actor who plays the role of The Hound shared his working dynamic with Maisie Williams or Arya Stark. “She’s just such a good actress! Really clever, really bright, she knows everything … she’s a real help to me because I’m a bit goofy and a bit daft. I forget where I am in the story and she knows my lines, my story, where we are, what’s going on, the reason we’re there. I get in trouble for pulling faces, and she keeps me in check.” 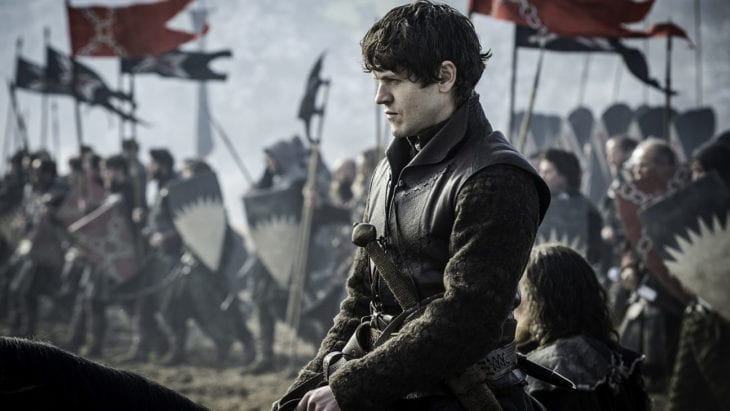 Iwan Rheon played the ruthless Ramsay Bolton, and the actor actually auditioned for the role of Jon Snow. “I auditioned for the pilot of Game of Thrones and was down to the last two for Jon Snow. Ramsay is the complete polar opposite. In my mind, I secretly thought it was Ramsay.” We can all agree that Ramsey Bolton suits him the best. 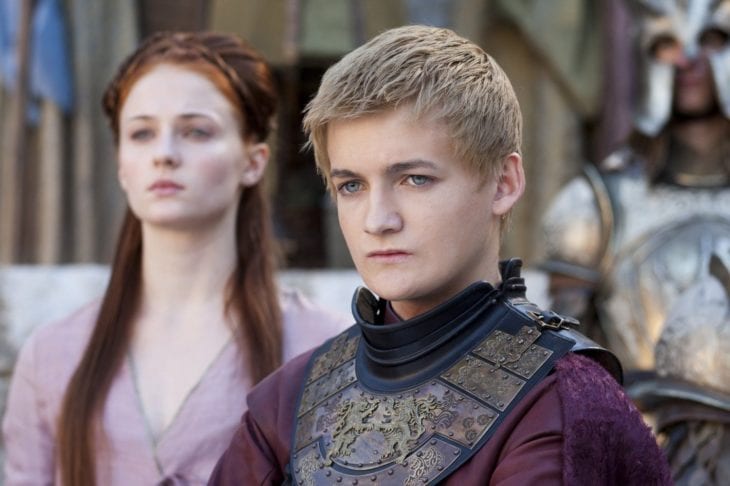 The most savage of them all was Joffrey Baratheon. Jack Gleeson, the actor who played him, wanted to show some vulnerability Joffrey might have possessed. “I also tried to find the more sympathetic side of Joffrey. It’s quite a small side and not one that people would necessarily see, but there was a side. He was insecure, he wanted a stable family environment, and he wanted to be loved. I enjoyed playing that side — and the crazy psychopathic stuff.” 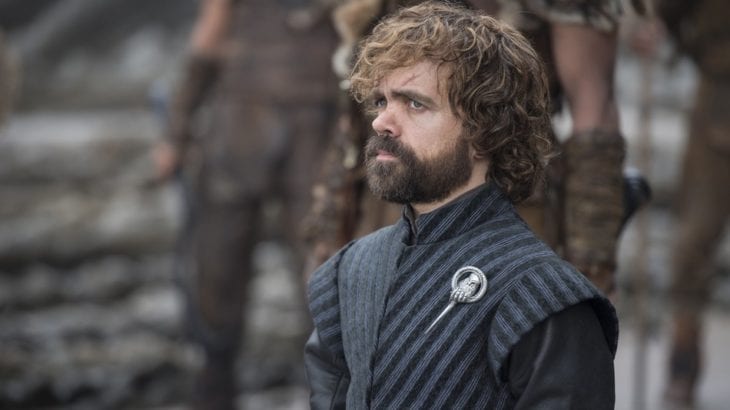 Peter Dinklage played the role of Tyrion Lannister, the dwarf. He said how important it was to him that the character doesn’t come out as some caricature of a dwarf. “I loved The Lord of the Rings as books and movies but, like elves, dwarves are presented as another creature. They are not humans in those stories,” Dinklage shared. “We don’t have elves walking around, but we do have dwarves like myself. We are real. So it’s nice to be humanized in fiction for once, especially in that genre. George [R.R. Martin] was clever enough to make a dwarf a fully fleshed-out human being.” 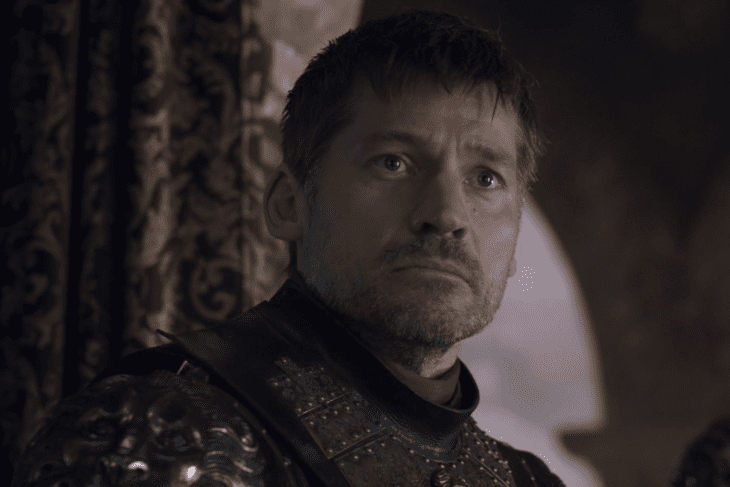 Jaime Lannister is a complicated character. He has three children with his twin sister, Cersei, and he is hardly the father of the year. However, Coster-Waldau said how he doesn’t let his real-life children watch the show. “Work is work. It’s not something we sit down and enjoy,” he said. “For my kids, it’s just weird to see your dad pretend to be someone else. It’s weird to see your father make out with another woman. It’s not cool.” 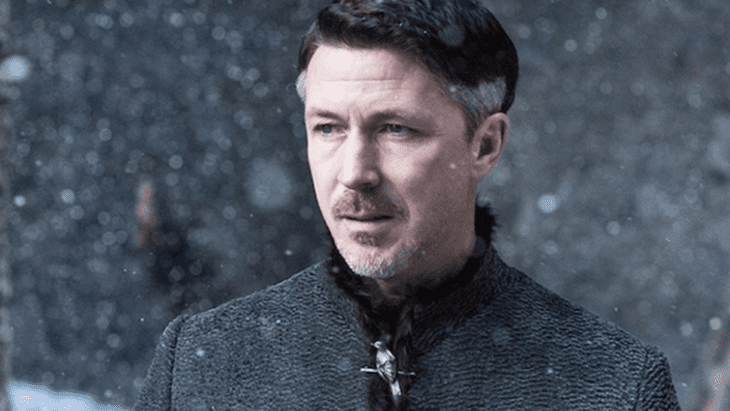 You either love him or hate him. The actor who plays Petyr Baelish, Aidan Gillen, shared some insights on how he approached the role. “I first thought of him as some kind of magician — or a politician who thinks of himself as a magician,’’ Gillen said. “If I’m leaning in when I speak sometimes it’s just to let the other person know that I want them to hear me properly and because I want to see them, really close.”

What Are The Health Risk of Asbestos Exposure