Who Is The Woman Everyone Thought Would Become Prince Andrew’s Wife?

Before he met Sarah Fergie Ferguson, Prince Andrew had a relationship with one actress everyone thought he was going to marry. Here is the whole story about why that relationship didn’t work out.

The Actress And Former Girlfriend Of Prince Andrew 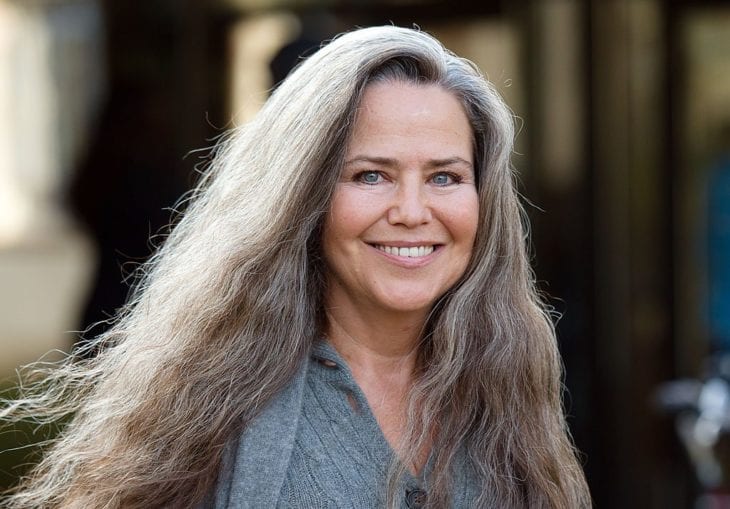 In February 1981, Prince Andrew and American actress Koo Stark were on a blind date, after which they were in a relationship for the next 18 months. Things seemed pretty serious back then, to the point that Stark even met the Queen. Prince Andrew had to end the relationship because of something from Stark’s past.

The Reason Of The Split 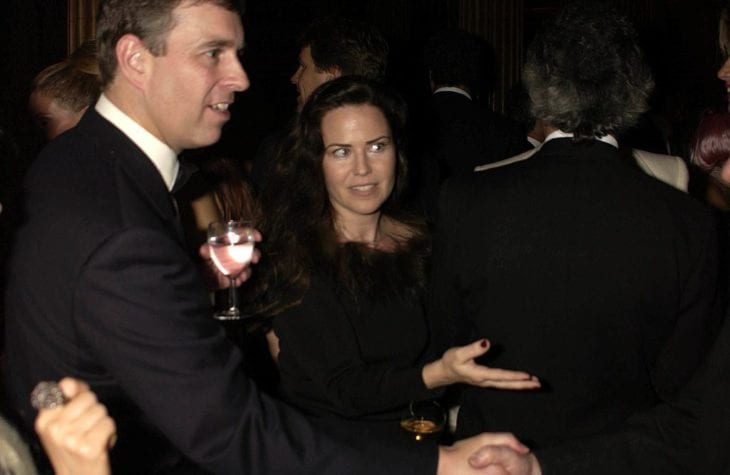 In film Emily (1976), Stark had done a nude scene. She was only 17 at that time, but that was an outrageous act for a senior member of the royal family. Being involved with someone who was in an explicit shower scene was disgraceful, so Prince Andrew was forced to break up with her. The Palace stated: „We do not know if the Queen was aware of the girl’s acting career before she was invited to Balmoral.“

Jessica Jayne, the author of Prince Andrew: The War Hero From Buckingham Palace, wrote in her book: „If it weren’t for the revelations that she once starred in a soft-porn movie, many believed that Andrew may have married her.“

The actress and the Prince have stayed in touch, and he is even her daughter’s godfather. 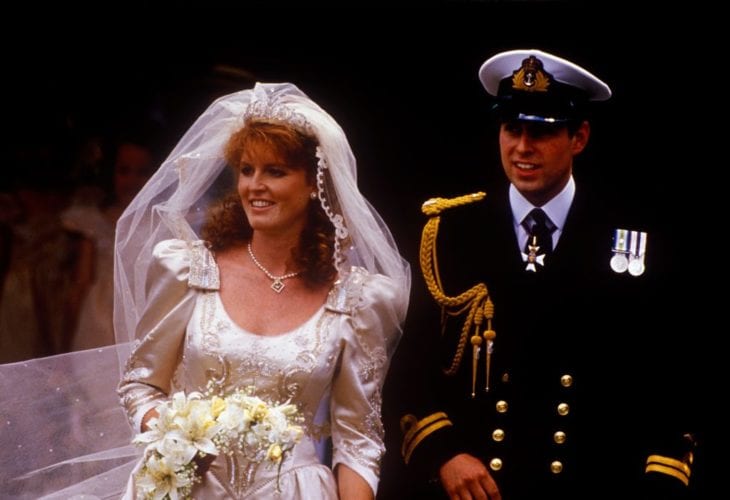 In 1982, at Westminster Abbey, Prince Andrew and Fergie got married. They are now divorced, but still living together in the Royal Lodge at Windsor. Stark married Tim Jeffries, but the marriage lasted only four years. After that, she was engaged to Warren Walker, but they never got married, and they split after a while. The couple share a daughter.

Tanning Bed Lotions – How to Pick the Best One?