Prince George is Not Loving his Father’s Favorite Cartoon

Prince William is desperately trying to get his son, Prince George to watch Danger Mouse, a cartoon from 1981, which the Duke of Cambridge loved when he was a child. 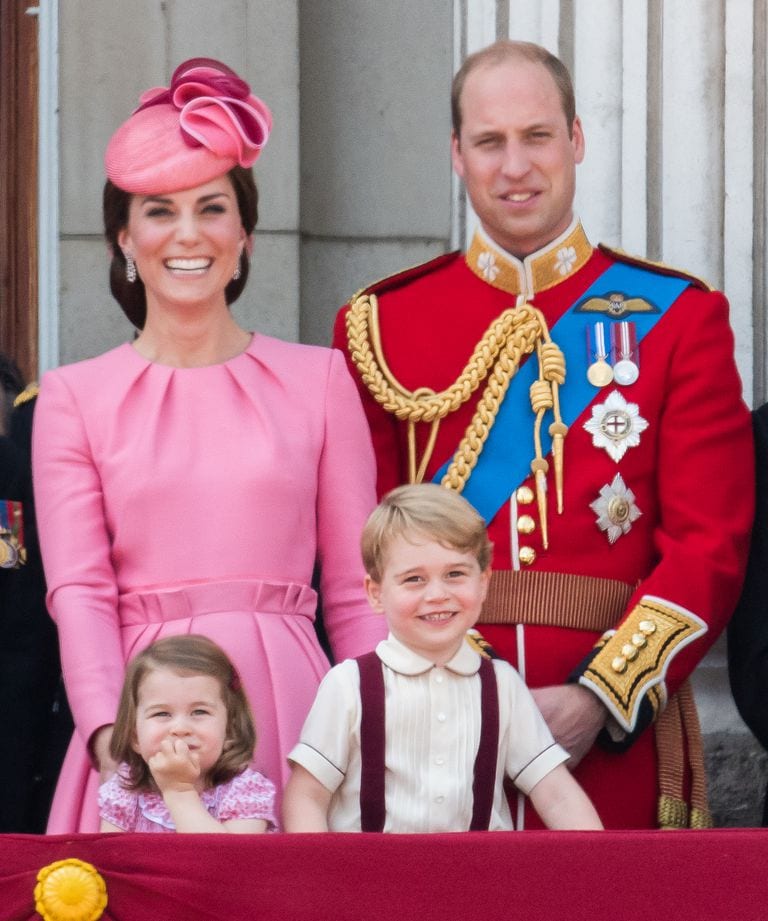 According to HELLO! Prince William shared some insight into his relationship with his son with the creator of the show, Brian Cosgrove. Brian got an OBE at Buckingham for his work to the UK’s animation industry on Wednesday.

While talking about what are their children watching these days, Brian declared: ‘[Prince William] said, “I grew up on them, you did Wind of the Willows, didn’t you?” and I said, “Yes, I did”, and he said, “Wonderful”.’ Danger Mouse is a children television show about a mouse who is a secret agent and his everyday adventures. Even though Prince Geroge isn’t still a fan for the show, we have no doubt that he is still in love with The Gruffalo. 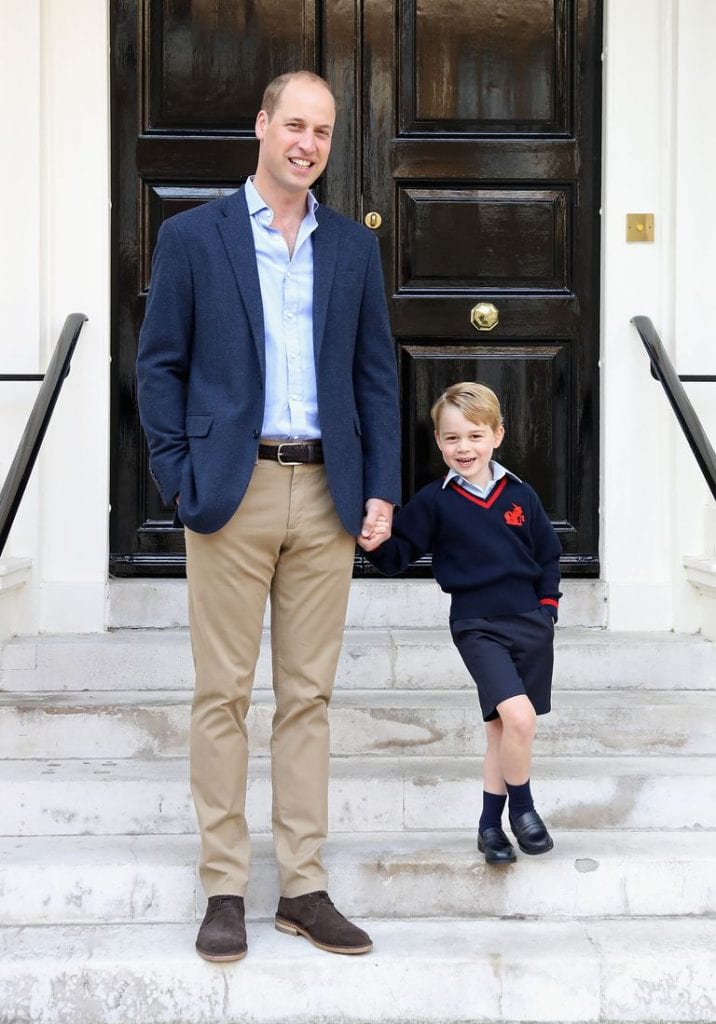 When he came across of the creators of The Gruffalo at a Tusk event in September, Prince Wiliam shared revealed them: ‘I know who you are. It’s a big hit in our household, The Gruffalo.’

Prince William also shared to Wimbledon tennis champion, Novak Djokovic during this year that he is trying to teach Prince George and Princess Charlotte sports like tennis and football.

‘So, how are the kids?’ ? . Novak Djokovic swaps parenting tips with the Duke and Duchess of Cambridge . #Wimbledon @djokernole @kensingtonroyal #TakeOnHistory