Even though Queen Elizabeth II is 92 years old, but she still looks in great shape. She grew up in a different time, where smoking, drinking, and unhealthy lifestyles were in their prime.

But how did it all affect the Queen?

Smoking was her family’s lifestyle 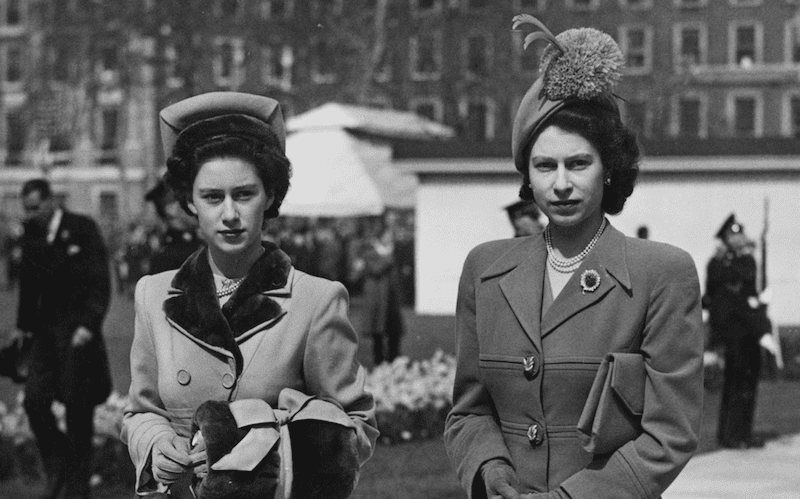 Smoking was very popular when Elizabeth became the Queen, in the 50’s. At the time, it wasn’t known how smoking affects health, and that nicotine is actually poisoning your organism. In her family, everybody loved to smoke. According to The Telegraph, her father, King George VI got lung cancer in 1951 due to smoking. In 1952, he died of lack of blood flow to the heart, caused by a blood clot, also known as coronary thrombosis. Edward Vii, George V, and Edward III, queen’s relatives all passed away due to this deadly habit.

Princess Margaret also enjoyed the nicotine, Her younger sister enjoyed in an unhealthy lifestyle, which eventually led her to a lifetime of illness, and she died at the age 71, after previously having several strokes.

She allegedly didn’t smoke when she became the Queen 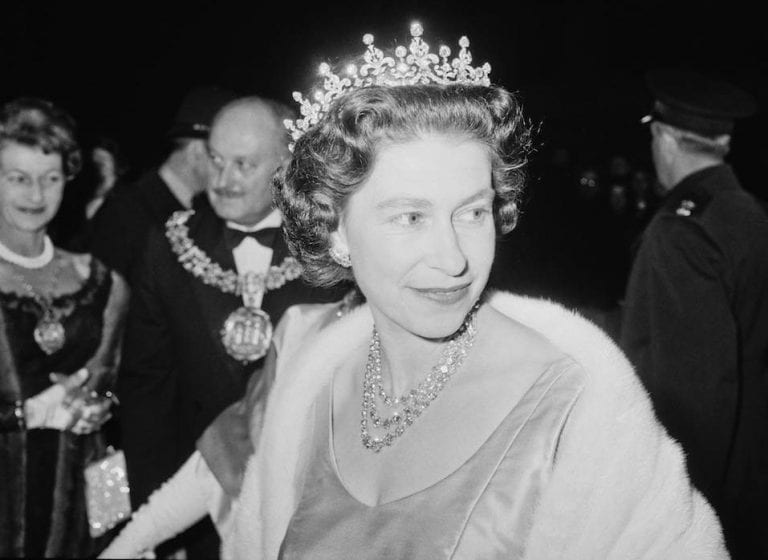 Even though it seems like she could not avoid this nicotine lifestyle, was she, in fact, a smoker? Apparently, she wasn’t.

Dickie Arbiter, her former press secretary shared with BBC that after seeing what smoking did to her parents and her sister, she didn’t want the same thing happening to her. Even though smoking was a luxurious thing back in the 50’s, to Queen Elizabeth “It was something that just didn’t appeal,” Arbiter shared. Her mother lived 101 years, even as a smoker, so if she took after her mother, he could still enjoy the Queen’s presence in the next ten years.

She enjoys other vices 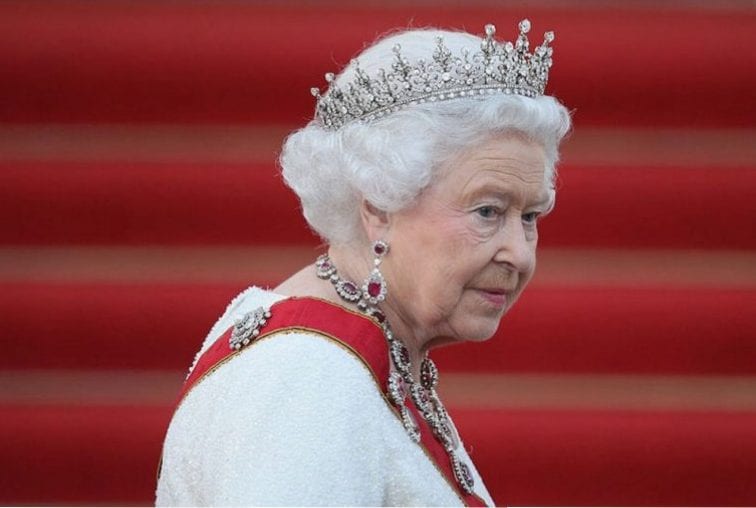 Queen Elizabeth II may not be a smoker, but she is no stranger to cocktails. Gin and Dubonnet are apparently one of her favorites. For other occasions, she likes to have a glass of wine, a martini, or champagne. However, she doesn’t drink heavily. “I’m pretty confident she doesn’t have four drinks a day. She’d be pickled,” said royal chef Darren McGrady.

Apart from alcohol, she also has a thing for sweets. She loves her chocolate biscuit cake, and she even might take a bite every chance she gets.

Kim or Khole: Who Wore it Better?

Why Did Prince Charles and Diana’s Older Sister Split

Make Your Vape Coils Last Longer With These...

How Can I Prevent a Miscarriage?