How to calculate safe days?

To calculate the fertile period so as not to get pregnant, it is necessary to mark on a calendar the dates when menstruation goes down for several months and see if the cycles are regular or not. The duration of a regular menstrual period is 28 to 35 days, below or above this, the ideal is to consult the gynecologist because it is not normal. You can Use our safe period calculator to find the best results

The most fertile day is always half the cycle. So if menstruation always goes down every 30 days, the most fertile day will be day 15, counting from the first day that the rule went down, but 3 days before and 3 days later they are also fertile. Therefore within these seven days, in case of not wanting to get pregnant, you should use some contraceptive method such as condoms, for example. 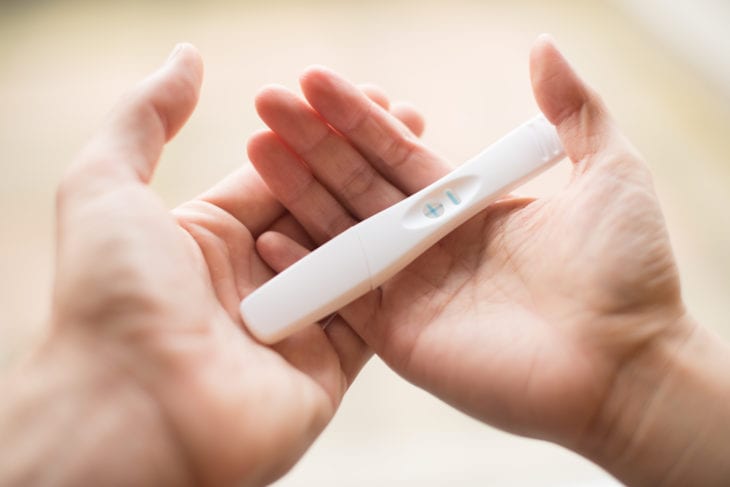 On the other days of the month, although they are not very fertile, a woman can also become pregnant if she has sex without using any contraceptive method. This is because the lifetime of semen within a woman can be up to three days, so if a woman has relations about 3 days before the start of her fertile period there are chances that she will become pregnant, although the odds are much lower.

How to calculate the fertile period with irregular cycles

Calculate the fertile period in women with irregular cycles is not very safe, neither for those who want to get pregnant nor for those who do not want, because as the cycle does not always meet the same period it is possible to get the wrong accounts.

However, one way to know when is the fertile period in case of having the irregular menstrual cycle is to record for one year the duration of each menstrual cycle; then you must subtract 18 days to the shortest menstrual cycle.

For those women who do not want to get pregnant, the table is not a very effective method, and this is why the use of safe and effective contraceptive methods such as condoms or birth control pills is important.

Symptoms of the fertile period 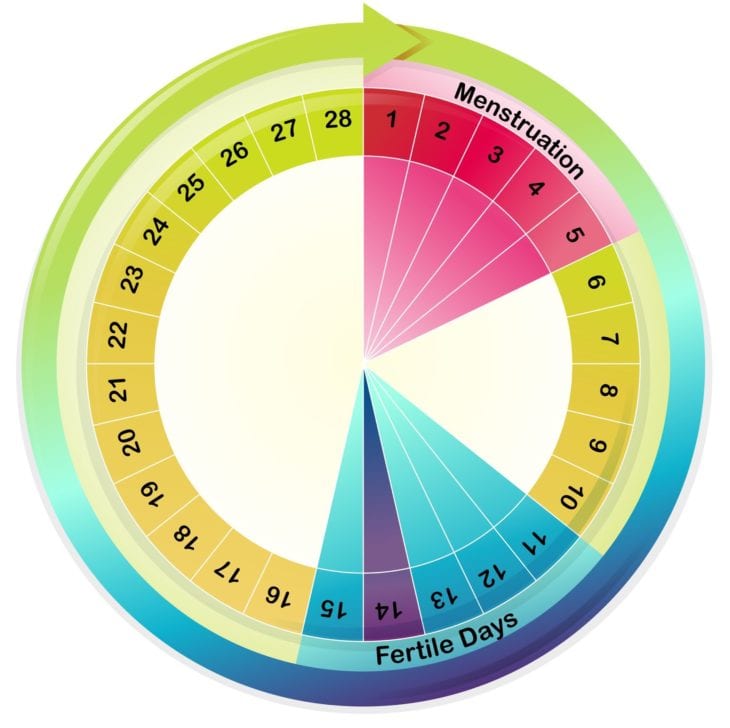 The main symptom of the fertile period is the increase in vaginal discharge, but there are others that arise when the ovum is released by the ovaries and reaches the fallopian tubes, being ready to be fertilized by the sperm and start the pregnancy. These are:

When the vaginal mucus becomes more fluid and transparent, the semen finds it easier to reach the ovule. The increase in body temperature occurs due to the effort the body makes to prepare for fertilization and the other symptoms make the woman more attractive and more receptive to intimate contact.

Women, who try to get pregnant and have difficulty calculating their fertile period or cannot identify the symptoms, can choose to do an ovulation test that is purchased at the pharmacy.