How To Go Viral On Instagram As Taught By An Egg

Nobody would have thought a gorgeous super model worth millions would be ousted on Instagram by an egg.

Three weeks ago that is exactly what happened. A picture of an egg posted accompanied with the Instagram hashtag #eggGang, broke the world record for most likes on Instagram beating the previous record holder Kylie Jenner of the Kardashian family.

She posted a cute photo of her new born gripping her finger and it gained traction setting the record for the most liked photo on Instagram with over 18 million likes.

But an egg, the regular everyday breakfast chow you all know, as of this writing has got an unbelievable 51 million likes and counting. 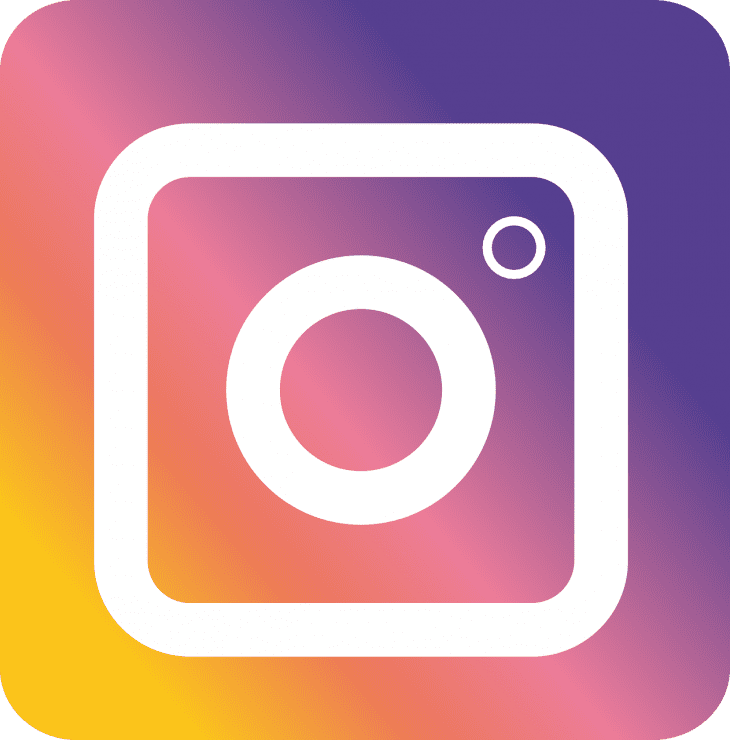 We are talking about a super model entrepreneur having her own Cosmetic’s company she made into a $900 million dollar empire. Kylie Jenner is the half sister of the famous Kim Kardashian and the richest and youngest of the bunch. Her posts are estimated to be worth $1 million dollars per post.

So what happened? One may ask. How did she get ousted by an egg, and what has this got to do with marketing, viral marketing to be exact? 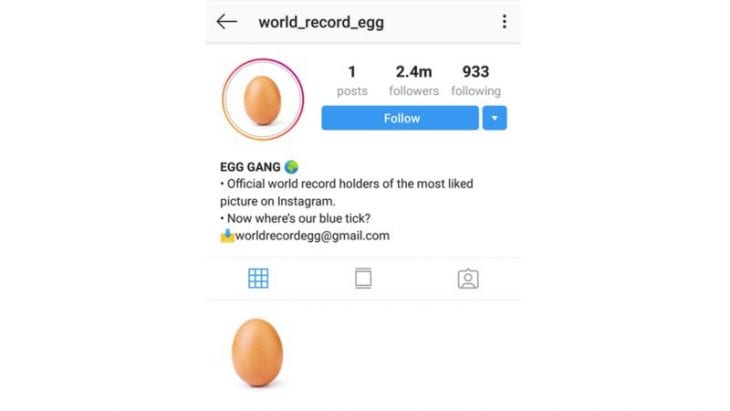 7 Lessons To Learn From The @world_record_egg

Going viral is not an exact science but you can narrow down the chances of it occuring, once it happens to one of your posts, you can capitalise on it.

You market, market, market. And below in this write up I am going to introduce you to ways you can really take advantage of a viral post.

One of the best things done right with the egg post was that they made it simple.

Just check out what its caption reads:

“Let’s set a world record together and get the most liked post on Instagram. Beating the current world record held by Kylie Jenner (18 million)! We got this”

Simple, and that made it very clear to understand.

Complicated and often ridiculously long posts makes the audience loose interest in what you have to say, so keep it simple.

The egg post, after ‘we got this’ lists three Instagram hashtags, #LikeTheEgg #EggSoldiers, #EggGang. These seemingly harmless phrases projected it to reach the millions of people it reached.

The proper use of Instagram hashtags collates people into a community, and the egg post did just that, successfully.

And it’s one thing all viral posts have in common, the ability to coin and use the best Instagram hashtags for likes and follow.

Another thing it did achieve through the use of Instagram hashtags was a great reach.

Because everyone’s posting using the same hashtag, people quickly caught wind of the word of the egg.

There is so much humour surrounding this whole egg debacle. Probably the first reason why it became famous in the first place (and probably because most people are not the Kardashians’ biggest fans).

Brands that incorporate a little fun in their brand personality always enjoy more engagement than those that do not. 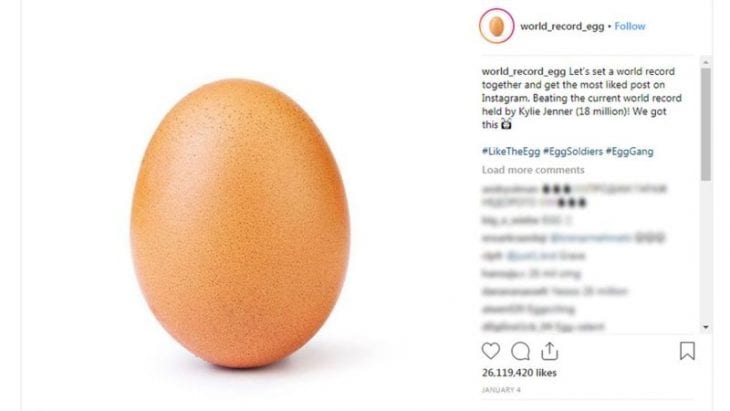 4. Your Brand Needs a Face

The face of the egg’s profile is the egg itself. Quite funny right.

A brand should have someone or something to represent it, to give it a human touch. A character in tandem with the personality of the brand.

People relate with a brand that has a human characteristic behind it, instead of a cold corporate business.

The character could be an actual person just as Steve Harvey is to The Steve Harvey Show, or could be a cartoon drawing or mascot, as we see most breakfast cereal products employ, just like Tony the tiger of Kellogg’s Frosties.

So far, Eugene (what the egg calls itself) has been featured in advertisements (look up curology’s egg ad), given different facial exressions like it’s an emoji, has gotten into memes, and has a lot of fans.

@world_record_egg has quite the representative.

This kind of following for a brand or business presents the opportunity for it to market its products better, to the large audience.

5. Have a Clear Call-to-Action

Your call to action is your objective, it is what your marketing campaign wants to achieve.

It usually is in the form of a button to click on a website or mobile app.

You have to make your objective or call-to-action as clear as possible.

Again, the simplicity of the egg campaign is something to behold. It states clearly, it wants to ‘Beat’ Kylie Jenner.

As simple as that.

If you go viral, you might want to capitalise on it and take advantage of your sudden popularity because it won’t last forever.

At 51 million likes and over 9 million followers, Eugene could sell anything and it would be a hit.

Now that millions of people are interested in its story.

You want to engage your audience to keep their attention for as long as the fame lasts.

The egg achieved that by posting two more photos of a cracked shell. The last one more cracked than the previous one, suggesting something’s about to hatch.

So everyone’s attention is on the egg to see what or who would come out of the egg.

Mind you, your post doesn’t have to be viral for you to apply this advice.

Just look up your post with the most engagement, dust it off and remake and remodel it. 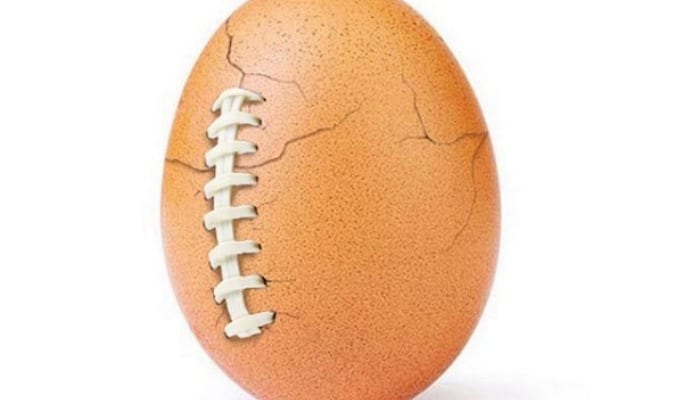 The record set by this egg was a huge social media marketing success.

Even though no products were sold (at least not yet), it proved going viral could be accomplished.

We have learnt that employing the right marketing techniques, such as the use of Instagram hashtags, adding a call to action and making your pitch brief and precise all work very well at the end.

So, thank you egg, you have taught us a lot. Now let’s go have breakfast.

Why Every Household Should Have an Instapot

What Should I bring on a Trip to Canada