How to Watch the American Netflix Library?

World’s streaming market records about 18% year-to-year growth. According to some projections, its worth is going to reach $125 billion by 2024. Naturally, as the rules for growth of all of the industries in the world are the same, the same goes for the streaming market. The reason is that the demand for its services is growing every year, and truth be told, it doesn’t show any sign of stopping in the near future. If you just do a little research on this topic you will see that there are a plethora of streaming devices in the US alone, like Hulu, Amazon, HBO GO, Twitch, Vevo, etc.

However, the top place of anybody’s list should be reserved for Netflix. This is the biggest streaming device in the world by far. For example, Netflix had revenue of $18 billion in 2018, which is the biggest in the world, as we already said. If you take a look at all other services, you will see that the next on the revenue ranking is Amazon, which had only $3 billion in revenue that same year. According to some newest numbers, Netflix has slightly more than 150 million subscribers.

You’ll be surprised to know that the company attracted new 2.7 million subscribers in Q2 in 2019 alone. The funny thing about Netflix is that its content is restricted in some countries due to copyright and broadcasting rights. Just imagine how their numbers would be if their content was available to all people in the world. Literally, they would have an unlimited potential base of subscribers that would just continue to grow year after year. When it comes to the revenue, you can feel dizzy just for thinking about those numbers.

The question is, why isn’t Netflix available to all the people in the world and how that can be fixed. Stay with us a little bit longer and we will provide you with some answers.

Why is Netflix Different in Foreign Countries? 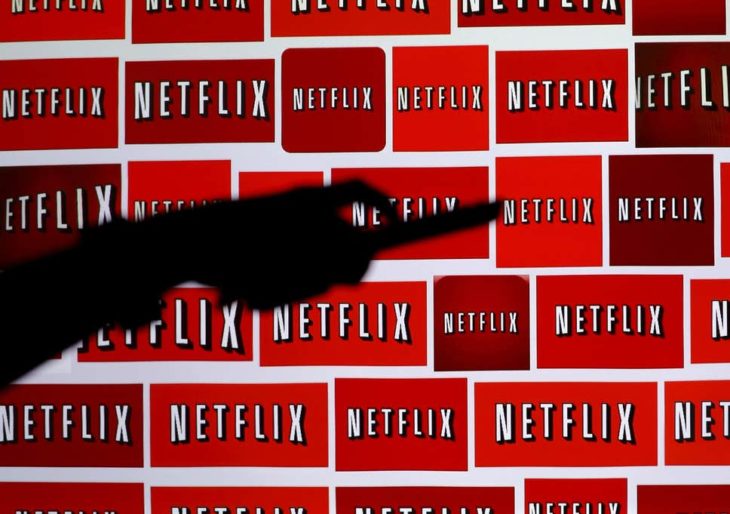 Firstly, you should know that Netflix offers different sets of movies and tv shows in each country. So, your account on this popular streaming device is not going to work when you are moving between countries. To be precise, it will not work the same as it worked back in the US. The conclusion is that you are not going to be able to watch the American Netflix library. There are several reasons for that, but in the next part of our article, we are going to talk about the main reason this is happening.

Different Sets of Movies and Shows 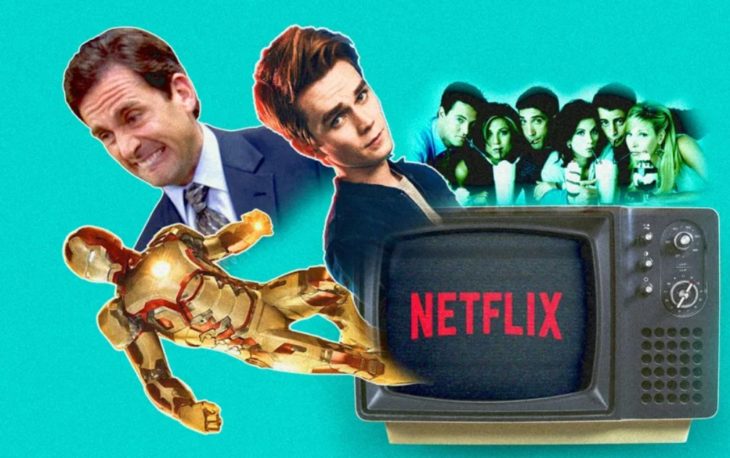 As you probably know, Hollywood is one of the biggest industries in the world. They invest a lot of money into their products, and it is only natural that they want their investment returned at some point. Naturally, you should know that these costs vary from movie to movie. Some of them, like some independent movies, can be made for a couple of thousands of dollars, while big blockbuster movies require a huge chunk of money to be made. Just look at the example of Avatar and its expenses.

This is the reason studios are trying to protect their products as much as possible. They want to earn as much as possible from their investments. One big blow to the movie industry was the internet. Just take a look at cinemas in your town and how many your friends regularly go there and pay a ticket to watch a movie.

We are not going to talk about the black market, because this is a pretty logical thing. You ask, what this has to do with Netflix? Well, it does. Both big studios and Netflix understand that they need to protect their investments. So, studios charge popular streaming services extra for broadcasting some movies in different countries than it costs them in the US.

How to Watch US Netflix in Your Country? 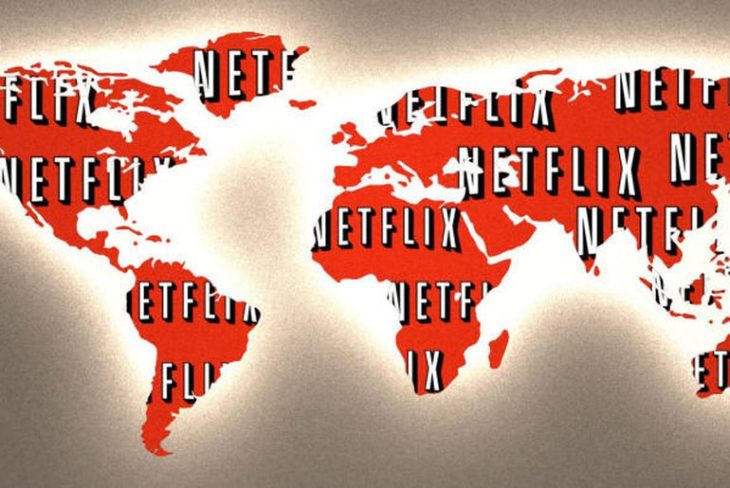 After all this serious talk about Netflix regulations in different countries, you are going to be relieved to know that there is a resolution to this problem. There are certain ways you can access Netflix’s US library from all over the world. There are several approaches you can take with this one, but if you ask us, the best solution is using a proxy. Naturally, there a lot of them you can choose from.

But our recommendation is to do proper research and truly find the best one that you can use. One more good thing about this is that streaming services don’t have the best possible security. It is quite the opposite, if you are using a good proxy or VPN you can overcome all the obstacles pretty easily. Now, you ask us, what is a proxy? In the last part of this article of ours, we are going to talk about that in greater detail.

What is a Proxy? 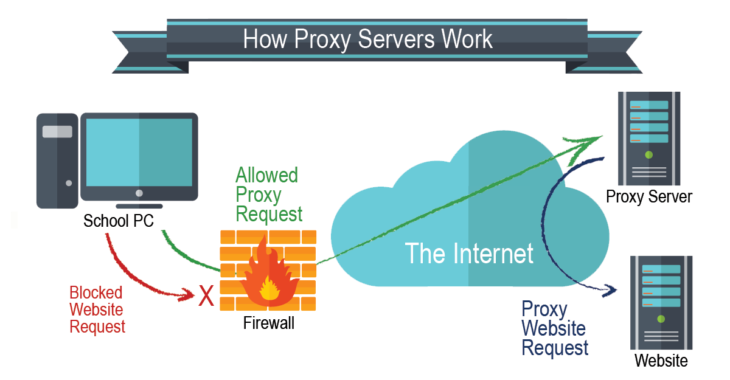 Source: What Is My IP Address

Now, we are going to talk about proxies. Well, what is a proxy? A proxy server is acting like a gateway that connects the user and the internet. You can think of it as a medium that separates you, a user, and the website you are trying to reach. These servers are providing you with different levels of functionality, privacy, and security.

If you are already using proxy servers, then you know that the internet traffic is flowing directly through the server to the address that you requested for. If you are interested in this topic more, then you should definitely visit proxy-store. Anyway, modern proxies are performing much better and doing much more than just forwarding your requests for reaching certain websites.

Now we’re getting to the conclusion of this article of ours. By using proxy servers or VPN, you can mask your IP address. Check if your IP was successfully masked at ShowMyIP. All of them are designed to protect its users against any potential hacking attempts. At the same time, it will provide you with watching all of your favorite TV shows from Netflix or any other streaming service in the world. IT doesn’t matter where you are located at that moment.

True Story: I Shouted Down A Naked Dude In My Coffee Shop