How Will Arrival Of Baby Sussex Affect Prince Harry And Meghan Markle’s Relationship?

An arrival of Prince Harry and Meghan Markle’s first child is expected to happen somewhere in a period between the end of April and early May. Royal fans can’t wait to meet new little royal. The baby will bring some changes into the lives of the Duke and Duchess of Sussex, and let’s find out which. 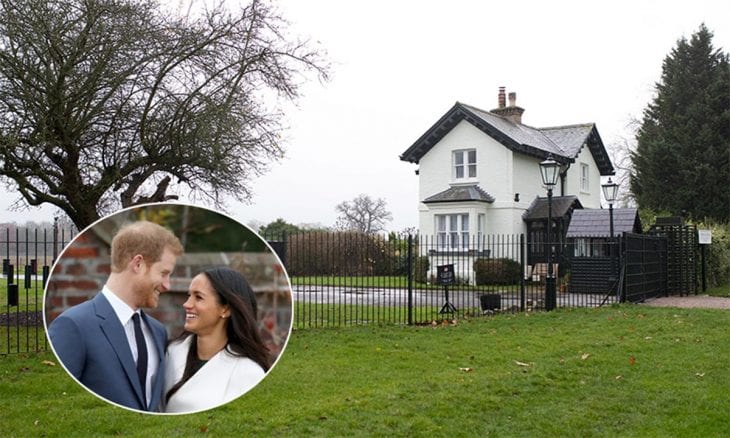 Frogmore Cottage is being changed into the perfect home for new addition fo Sussex family. The Queen gifted Frogmore Cottage to Harry and Meghan, and they both worked on its renovations. It has been reported that the home will be equipped with gym, yoga studio, and a room specially made for Markle’s mother Doria. Baby Sussex’s nursery is painted in eucalyptus to promote relaxation. The home will be environmentally friendly. 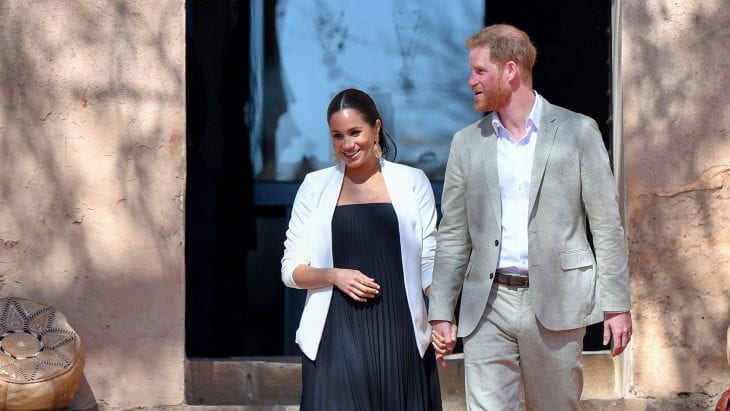 Prince Harry and Meghan Markle’s schedules are filled with royal duties which also include appearing at special events and travelig, but that will change soon. It has been reported that Markle will put her royal duties on hold, so that she can spend more time with her baby.

An Increasement Of Safety Concerns

When Princess Anne was almost kidnapped by an armed assailant – she stood her ground… pic.twitter.com/6652VYZwuv

Members of royal family have safety rules in order to be protected, and Prince Harry and Meghan Markle aren’t exceptions. However, once the baby arrives, the need for protection will increase, so the extra precaution will be taken.

In 1974, Princess Anne was almost kidnapped, so the members of royal family are aware that the kidnapping attempt is a real threat. All these changes are there for the better.

Off Road vs. On Road LED Light Bars: What You Need to Know