While they are expecting their first child to be born, Prince Harry and Meghan Markle are also in the middle of renovating plans for their Frogmore Cottage, in Windsor, a beautiful home near Windsor Castle. 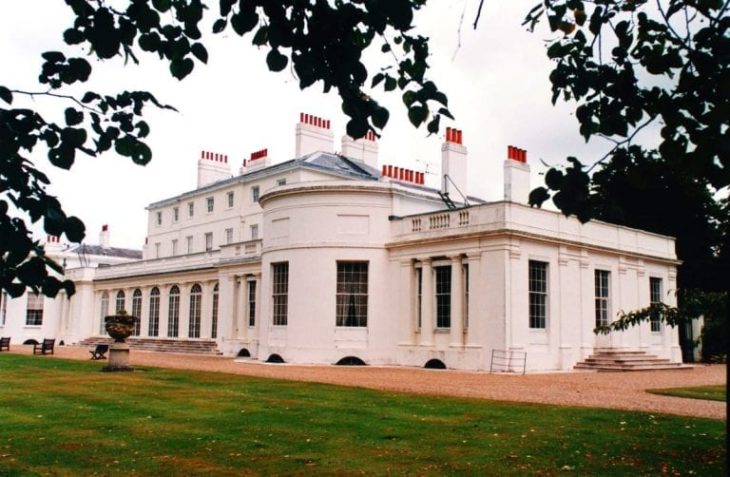 According to the Times, the property comprises five apartments. In addition to that, they reveal that “there are 10 bedrooms, and the cottage does need some updating and renovations,” the insider said, adding that “it’s much bigger than Nottingham Cottage, which only had two bedrooms and was very tight.” 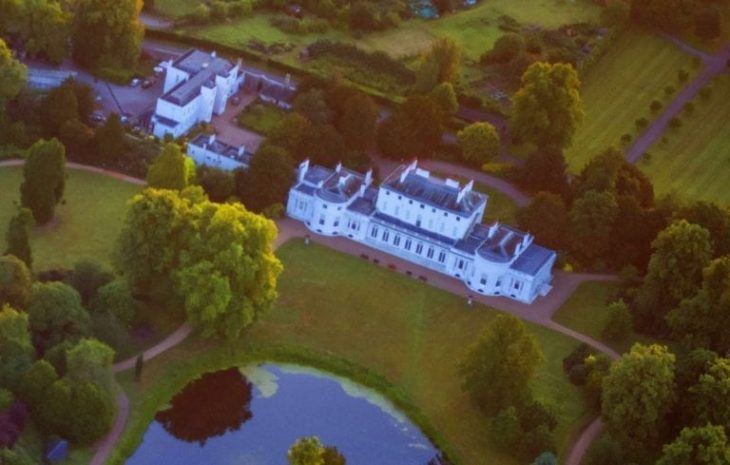 In order to relazie the “updating and renovations,” the couple will have to spend about $3.8 million, according to the source. Just a green energy unit will cost more than $60,000, which is necessary to provide hot water and heating, for a start. They’ve decided to keep the original floorboards and shutters, however, they will add new staircases, floating floor, and fireplaces. And let’s not forget about security, of course – they will install a security system that will make the house safe “like Fort Knox.”

It was announced back in November that Harry and Meghan would leave the Nottingham Cottage in London to Windsor to start a new life in Frogmore Cottage, which was a wedding gift from Queen Elizabeth II.

Compared to what Kate and William spent to renovate their Norfolk home (about $1.9 million), it seems that Harry and Meghan’s house requires more changes. “Frogmore Cottage is in an extremely run-down condition and is needing a lot of TLC and heavy restoration to bring it up to standard ahead of the duke and duchess’s moving-in date,” the source explained.

The Right Team of People Can Build Your House

What Are The Advantages Of BOTOX Injections