In Bed With … Johnny Depp 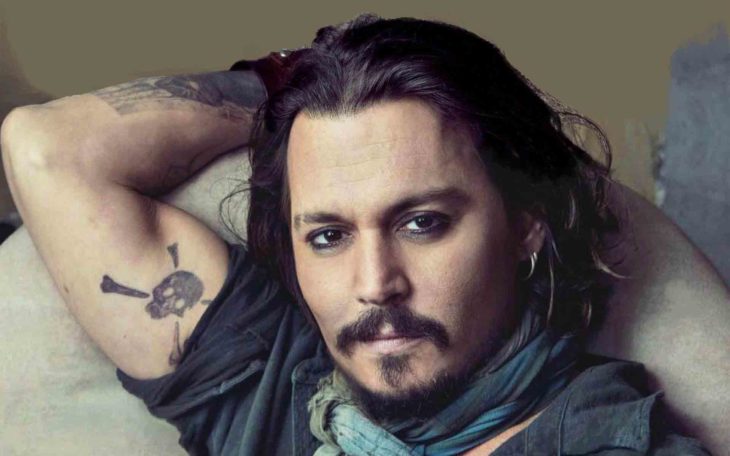 Johnny loves love and isn’t scared to fall fast, hard and flamboyantly. However, since he is so quick, he’s usually not very prudent with his choices for the long run. It’s more about his impulses, and feeling a chemistry that is beyond words that leaves him defenseless. He’s a man that goes all out for love and when inspired, there are no limits to the panache he will pull out or the outpouring of emotions he will share. Of course, typically, to rule this side to him, he’s a sucker for a pretty face, and he has a grand imagination that makes him able to create a fairytale on the spot. But he’s no dummy either, as he does like to be able to connect with his ladies in some quirky way, creating a coupling that is fantastical. Yes, image is just as important as his own gratification when it comes to love and when someone can stand beside him, turn up his heat, stimulate his mind and increase his power, he’s not the boy to say no. 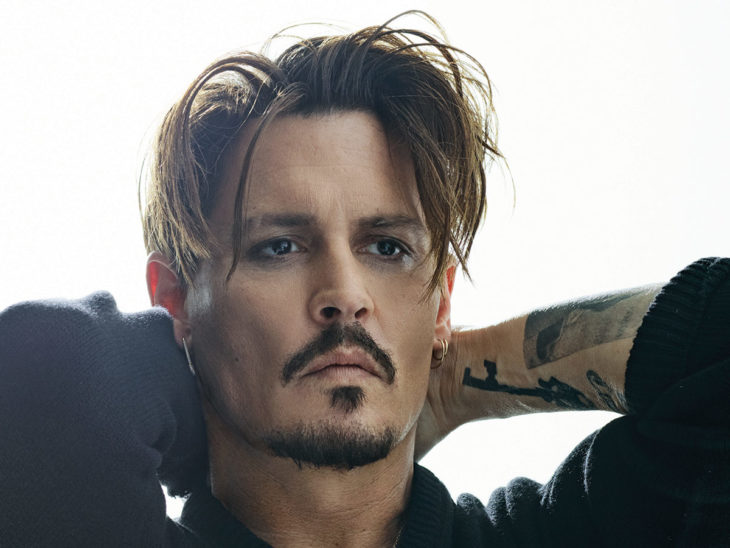 Johnny’s sexual appetite is like steak and potatoes. He likes it hearty and filling, without the need for a fancy show. Sure, he loves the kink, wants his curiosities to pop and is a romantic who lives for extravagant displays of emotion and lavish scenes in which to do it. But when it comes down to it, it’s more about stamina and having sensual quality over raunchy quantity. Not to say he’s never been a whore, but as a Capricorn moon, he’s someone who has had to perfect his style with age. When he was younger he was more about the fanfare, insanity, and having his mind blown, but as he gets older, he’ll get more simplistic in his approach. What makes him linger for long periods of time are the basic turn-ons of the five senses. So pop on the sultry music, cover your body in chocolate, massage him all over and light those scented candles, because the more he’s aroused sensually, the more he stays in tune to give Oscar-winning sex. 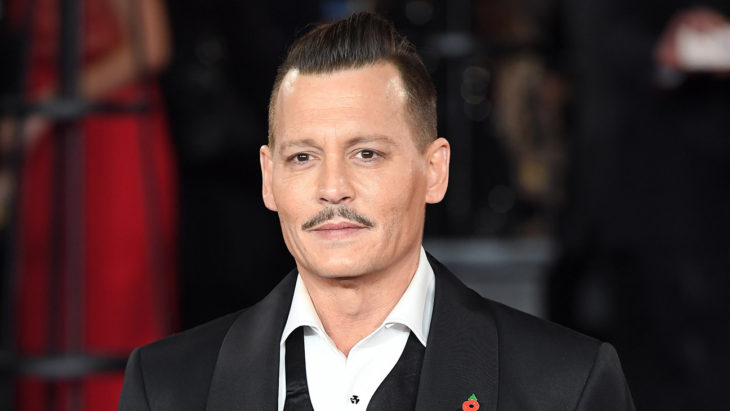 Elegance, brains and knowing how to worship him properly are all elements a lady will need to light Johnny on fire in just the right way. As it goes, he’s a Gemini, which means he’s got a moody disposition that can swing from playful to dark at any moment, and to play it right, one will need to appeal to the deeper and more intellectual sides to him that can keep his mind enthralled. He’s a restless type, even if it’s in one place. For a lady to catch his attention and ultimately get him to settle down means having him believe her to be Helen of Troy, the one that is the most beautiful, intriguing and wise — a lady that he would go to war for. Inspiration is his thing and the more someone can draw that out of him, the better chance they have of lasting. On the surface he might seem all fun and games, but deep down he’s a man who is out to build foundations that last him a lifetime.

Pete Davidson is going to propose to Kate Beckinsale?