Is Archie’s Name Reason for the Rift Between Prince Harry and Prince William?

While they were choosing their son’s name, The Duke and the Duchess of Sussexes didn’t care about the feelings of Prince Harry’s nephew, Prince George. According to some sources, this could be the reason for the strained relation between Prince Harry and Prince William.

The media speculated that the rift started when Prince William thought that his younger brother and Meghan are moving too fast. Until then, the brothers were best friends, and they were together all the time. However, the rumors were never confirmed. 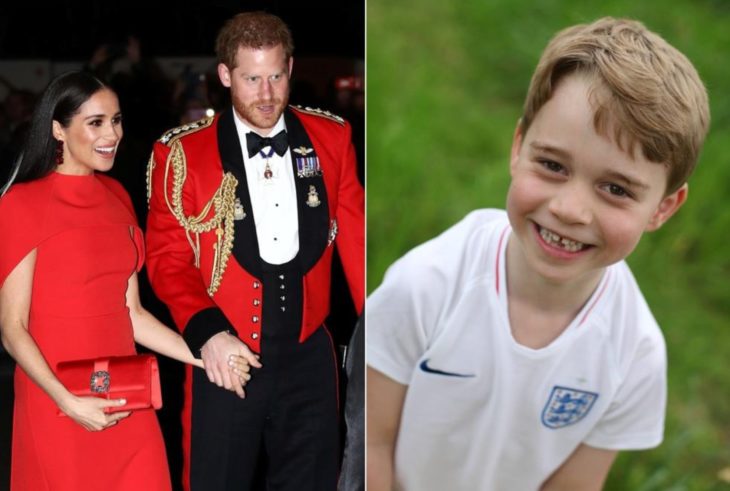 As the British media announced, the reason for the rift could be Archie’s name. Meghan and Harry wanted that their son doesn’t have any title, so they named him Archie Harrison Mountbatten-Windsor because no one from the royal family had that name.

However, as it turns out, someone already had the name, and it’s Prince George, who is using “Archie” as a nickname. Apparently, the young Prince talked to a dog-walker when he was walking with his grandmother Carole Middleton.

“I was asked by a police minder not to take a photo of the children, which I didn’t, but George started stroking my dog.” – said the anonymous lady for The Sun. She added that she questioned Prince George for his name, and she was shocked by his answer. 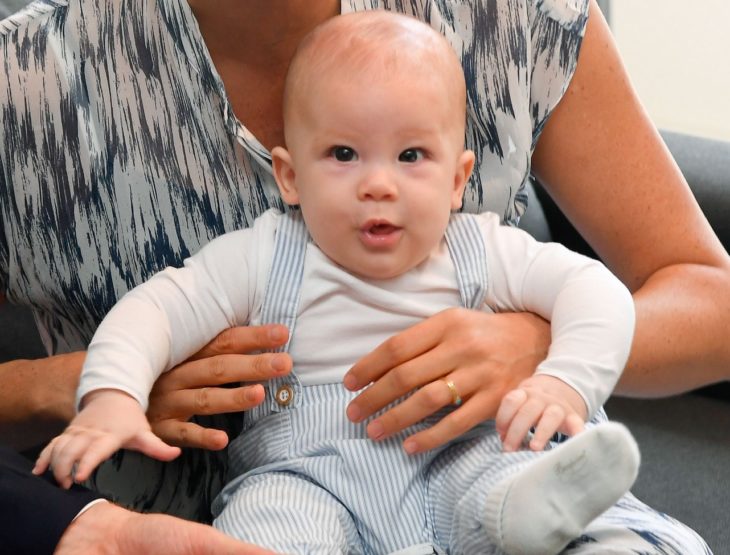 “To my astonishment, he said ‘I’m called Archie’, with a big smile on his face.” – continued the dog walker.

The Prince’s full name is George Alexander Louis of Cambridge, but over the years, he had various nicknames.

Amish Community Were Not Aware of the Coronavirus Pandemic

Kourtney Kardashian Doesn’t Allow Her Son to Use Instagram, and Here is Why