The short answer is no, Jennifer Aniston is not writing her autobiography, regardless of story that is rumoring around.

If someone in show business wrights a book, in this case, memoir and earns a big buck with it as Demi Moore did, that usually means that other big stars start thinking of it too, so did Jennifer.

And why this gossip is not real starts with a statement that she has plenty of time to sit down think of her life and maybe write it all down. Anyhow, her calendar is filled, and that won’t happen any time soon. She is due to start production on First Ladies a new Netflix show after she is done with The Morning show that is now filming. 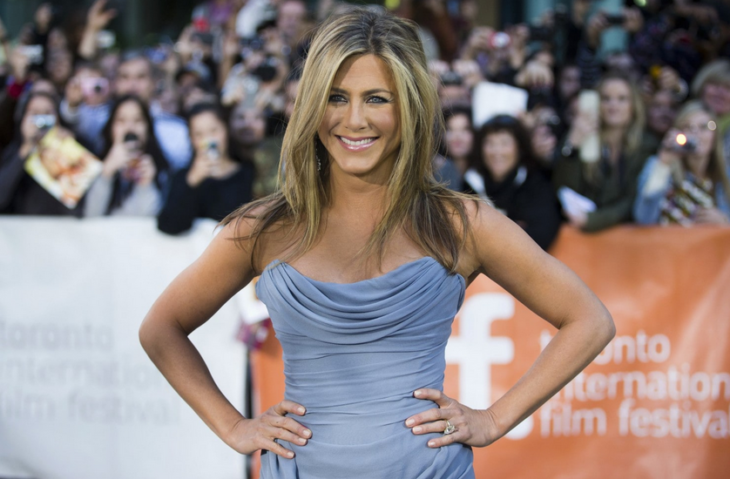 However, many things on her mind might go in that book. From her time filming Friends the show we all new and love, hard times at the beginning of her career, her many relationships, marriage with Brad Pitt. And if that autobiography ever sees a light of day she is hoping it will be a gold mine.

Gossips like these have been popping up saying Jennifer is finally writing “The Book,” but since 2017, everything that popped up was false. From the representatives of the famous actress, the word is she doesn’t want to write her autobiography, and that is shooting down all false tales on that subject all over the internet. This statement is still active now as it was from the first gossip. 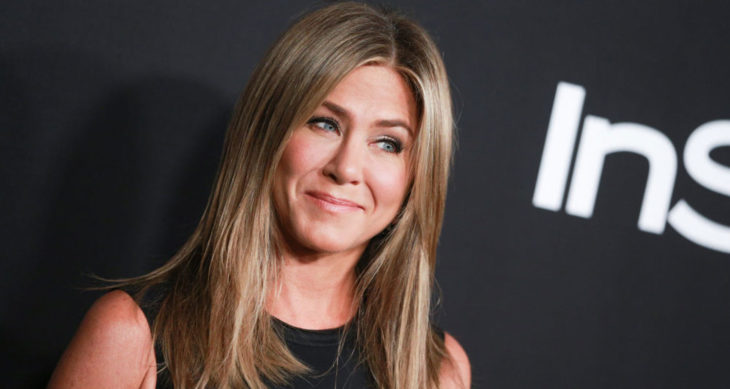 The reason for this subject to come up again is probably autobiography that Demi Moore is working on, but that doesn’t mean that Jennifer is going to follow her example. And until someone official representing the actress tells otherwise that rumor is probably false too.

Livescore basketball on a trusted resource