Kylie Jenner is staying with Travis Scott, despite the cheating rumors

Kylie Jenner and Travis Scott’s relationship seems to be on thin ice. Apparently, Jenner found some proof on Scott cheating on her, but the rapper denied it ever happened. TMZ stated how Jenner was ‘extremely p****d’ about the cheating rumors, but she will stay with him despite that.

TMZ published how Scott was home with Kylie on Wednesday and Thursday, and he is coming back to perform on Saturday night in New York City at Madison Square Garden. 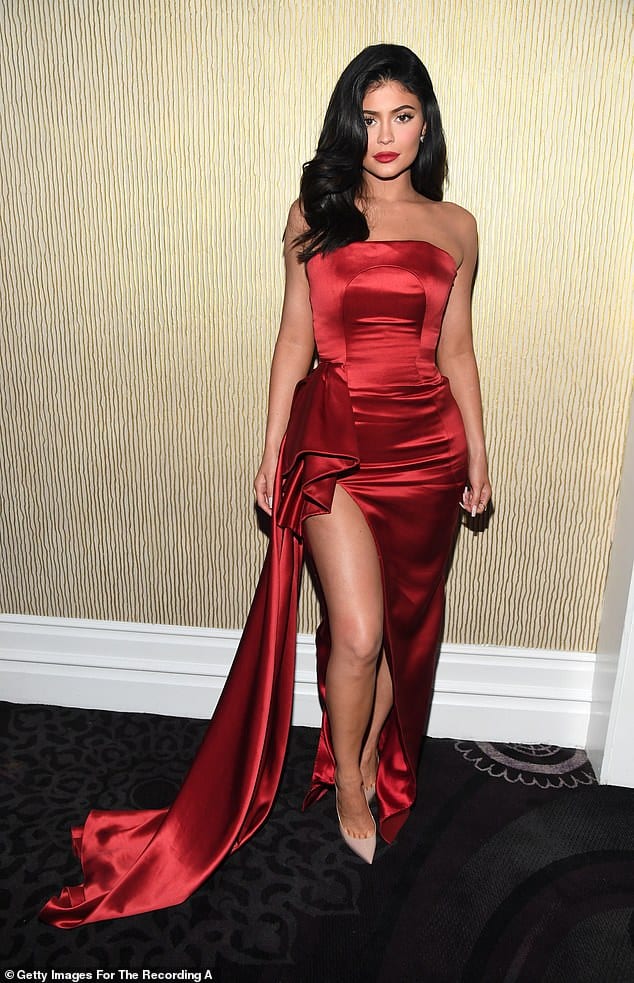 Jenner was seen with her friends Victoria Villarroel, Anastasia Karanikolaou and Roya at La Pergoletta on Thursday, and the party moved to Delilah. Scott wasn’t there, but he came back home as soon as the rumors surfaced, to calm the situation.

Scott’s representative revealed to ET, ‘’Travis Scott vehemently denies he cheated on Kylie. It is not true. He did not cheat. He canceled one show tonight because he is under the weather.’’

Scott and Jenner have a daughter together, Stormi, and after the rapper came back home in LA to surprise his little girl and Jenner, Jenner attacked him, and ‘a major argument erupted and continued into Thursday’. 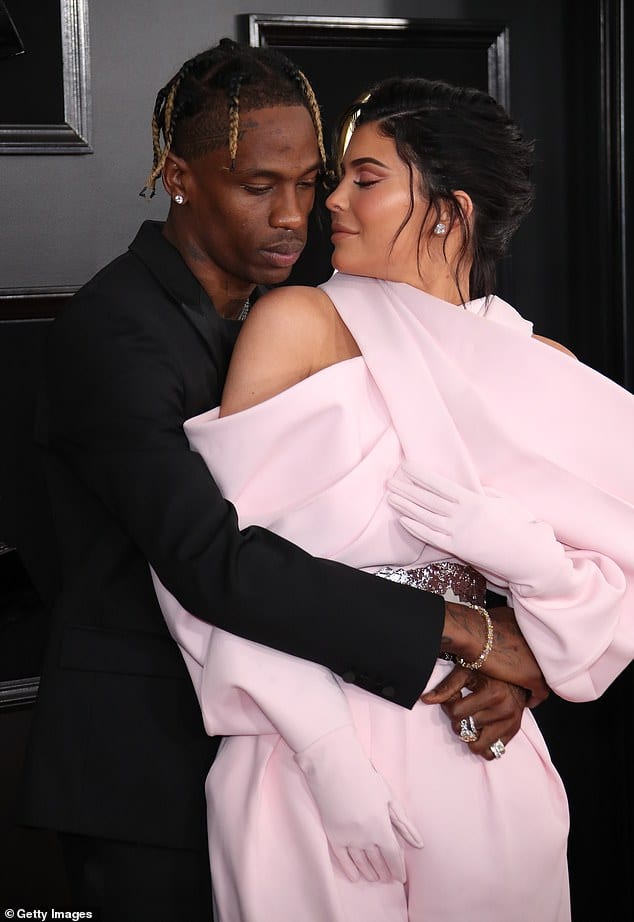 Jenner’s best friend, Jordyn Woods has moved out of Jenner’s house after she was caught with Tristan Thompson, Khloe Kardashian’s boyfriend making out. Jenner hasn’t said anything on the subject, and this is not the first time Thompson has cheated on Khloe. ‘’Khloe is not mad at Kylie. That is her sister,’’ an insider shared with US Magazine.

Jordyn is trying to apologize to both Kylie and Khloe, saying how it was a drunken mistake. ‘’Kylie is extremely upset about everything that is going on with Khloe and her best friend Jordyn. Jordyn is a sister to Kylie, and she’s extremely shocked this could happen, as is the whole family. Kylie is trying to get all the facts before she makes up her mind, but for now Jordyn isn’t staying at Kylie’s,’’ shared a source with Entertainment Tonight. 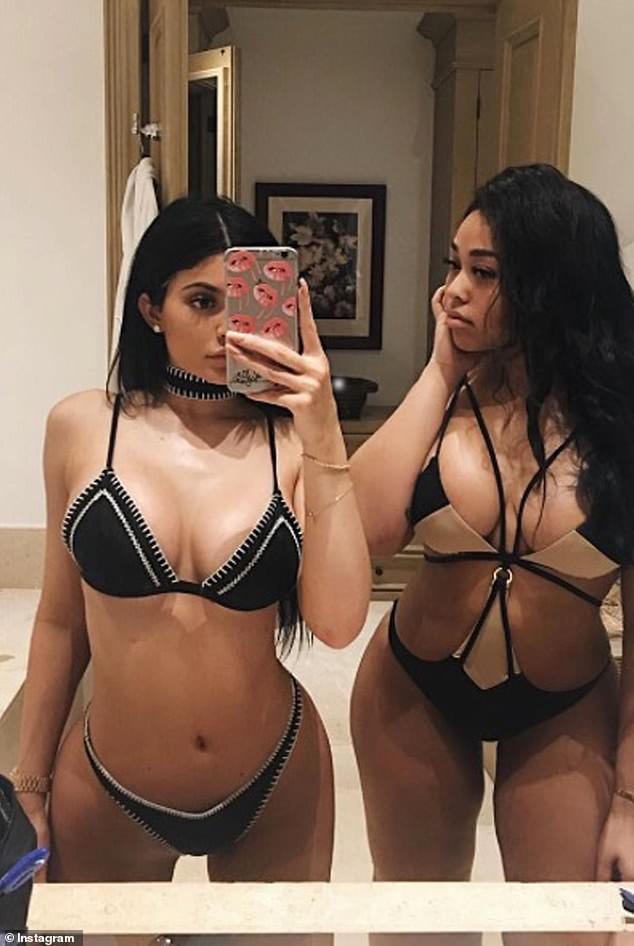 In addition to their friendship being over, Kylie and Jordyn have been collaborating on Kylie’s makeup line, but that is all over now. ‘’Our sources say Jordyn has ruined any potential opportunity for future ventures. We’re told her betrayal by fooling around with Tristan is unrecoverable,’’ reads on Jordyn’s own page on Khloe’s Good American website.

Is Angelina Jolie getting back at Brad Pitt and Jennifer Aniston by ‘hooking up’ with Justin Theroux?

12 Ways To Give Your Wedding Personality