Thanks to his charm and escapades, Prince Harry is a household name globally. The grandson of Queen Elisabeth II and Princess Diana’s younger son, Prince Harry was considered a wild child of the British Royal family, thanks to his adventures in youth. His behavior in recent years, including his service in Afghanistan, has done a lot to mend his image, both abroad and in Britain, and his marriage to a commoner, Meghan Markle further endeared him to the public. By the way, did you know Meghan’s real name isn’t actually Meghan? But more on that later.

We all know that Harry is short for Henry, which is the Prince’s real name. But there is a lot more to it. His full name is Prince Henry Charles Albert David Mountbatten-Windsor of Wales, Duke of Sussex, Earl of Dumbarton and Baron Kilkeel. That is quite a mouthful. Oh, and he is to be addressed His Royal Highness. Let us try and explain how he got his full name. 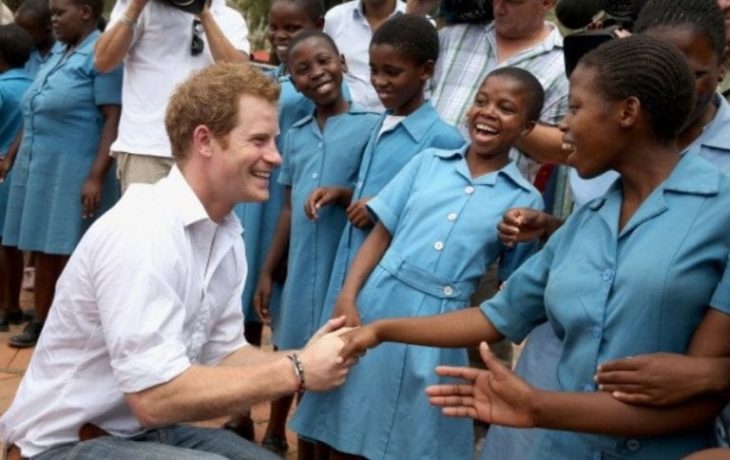 Henry, Charles, Albert, and David are all in honor of his various ancestors, both on his mother and father’s sides. Mountbatten-Windsor is the official name of the ruling royal dynasty. They were known as Saxe-Coburg and Gotha, due to their German roots. It was the dynasty name of Prince Albert of Saxe-Coburg and Gotha and all his descendants from his marriage to Queen Victoria inherited it. In 1917, as World War 1 raged across the English Channel, the anti-German sentiment in Britain was at the all-time high and the decision was made that having a German dynasty at the throne was detrimental to the war effort and afront to all its subjects. Therefore, it was changed to Windsor, from the official seat of King George V. Windsor was changed to Mountbatten-Windsor in 1960, after Queen Elisabeth II married Prince Albert Mountbatten. Wales was always a part of Harry’s name and he used it as a surname since members of Royal family don’t have one. During his education, he was known as Henry Wales. 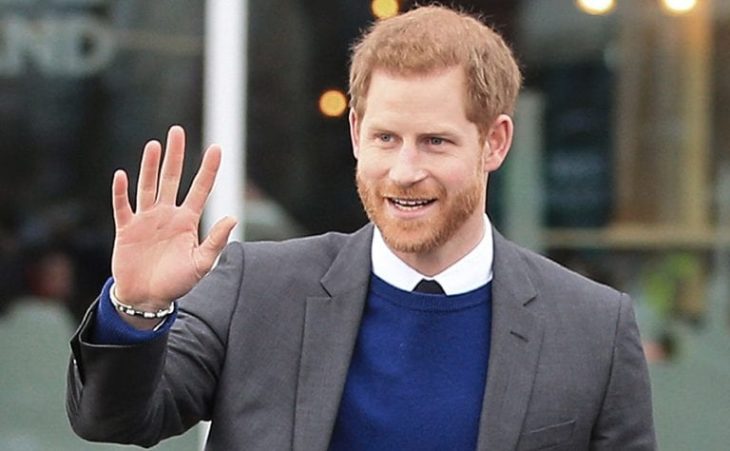 As for his titles, Prince received them on the morning of his marriage, as it is customary. His brother, Prince William and his wife Kate Middleton became Duke and Duchess of Cambridge on the day of their marriage. In similar fashion, the Queen conferred the titles of Duke and Duchess of Sussex to Prince Harry and his wife, Meghan. Prince also received the titles of Earl of Dumbarton and Baron Kilkeel.

And speaking of Meghan, her real name is Rachel. Meghan is her middle name, but she decided to go with it, probably because it sounds more appropriate for her planned Hollywood career. Now, of course, she doesn’t have to worry about such trifles.