Is there a chance that ‘Law & Order: SVU’ gets canceled?

Law & order is going strong for 21 seasons now. It is the longest-running series to this day, but is there a chance that it might get canceled? 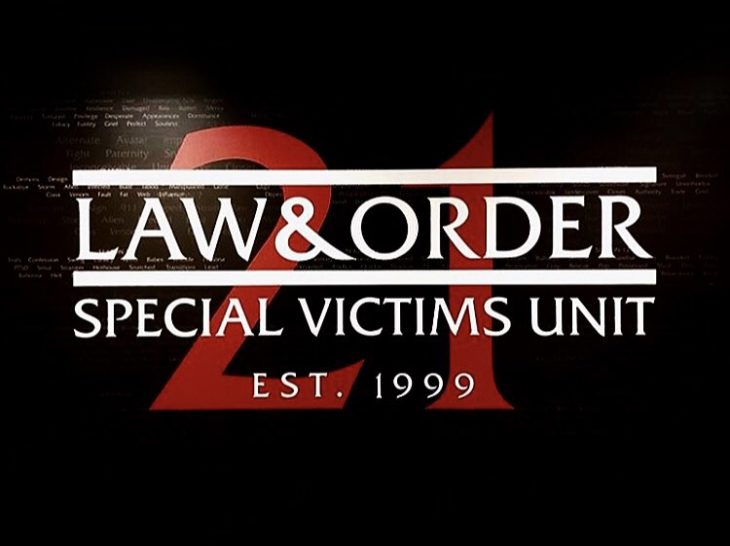 There is a strong possibility that the show won’t ever be canceled due to its active followers. As long there are fans, the show will be there. SUV is portraying some real, everyday things that get people involved, and some even get affected by what they see. Many of the things like child molestation and sexual attack are what is happening in this world, and the show is trying to get it closer to us and raise awareness about some critical issues. 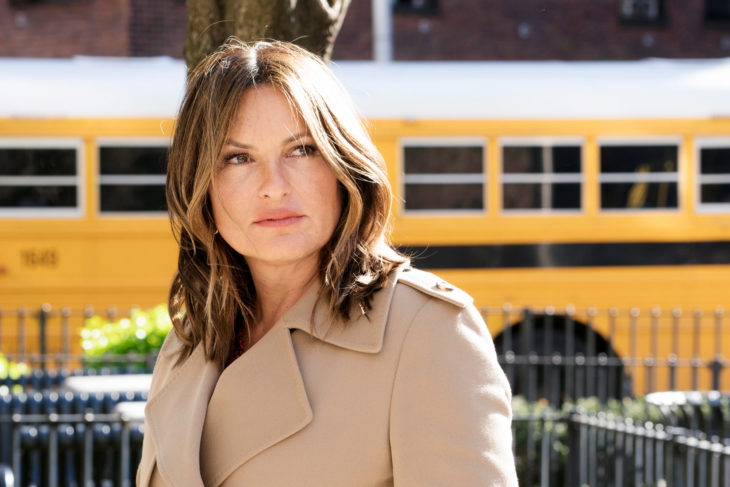 The lead role in this hit TV show, Mariska Hargitay was in the show ever since it started. “I’m deeply proud to be a part of this groundbreaking show, and humbled to make television history today,” shared Hargitay. “The longevity and continued success of SVU is a testament not only to the show’s powerful storytelling and ability to connect with viewers but to its necessity. We have told important stories for 20 years, and we will continue to tell them.”

It's official! Get ready to make history with us …

Hargitay plays Lieutenant Olivia Benson, and she is a well-known advocate for women and victims of abuse. She shared with people how her life changed after Christopher Meloni left the show. “I did a lot of soul-searching of whether I wanted to go on. I was on my way to being at peace to be done.” But after season 17 her feelings changed. “I feel so newly challenged and inspired and excited, which just surprises me. I can’t believe how much I care now,” Hargitay shared.

As we said, many of the show’s topics are affecting lots of viewers, just because it is based on real events and real problems. Paul Telegdy and George Cheeks commented on the shows’ 21st season, “We tip our cap to Dick Wolf, Mariska Hargitay and the amazing cast and crew of SVU, who now all go into the record book. This incredible run is an example of what happens when producers, writers, and actors all come together and create a show that, year after year, speaks to its audience in a powerful way. We couldn’t be more proud of this remarkable achievement.”