Besides being a popular YouTube sensation, Jaliyah – also commonly referred to as Jaliyahma – is an American rapper, lyricist, TV personality, Instagram star, and a social media influencer. She was born on February 8th, 1998 and she became incredibly popular after a few of her posts and videos went viral on both Instagram and YouTube.

For six years – from 2012 to 2018 – she worked on becoming a YouTuber, however, she has recently decided to start following her music aspirations, and she then released several songs that went viral, with some reaching over million views. If you are interested in how she is becoming the face of female hip-hop artists, this article might help. Before we take a look at that, let’s take a look at the personal life, as well as her career as an Instagram influencer and YouTube star. 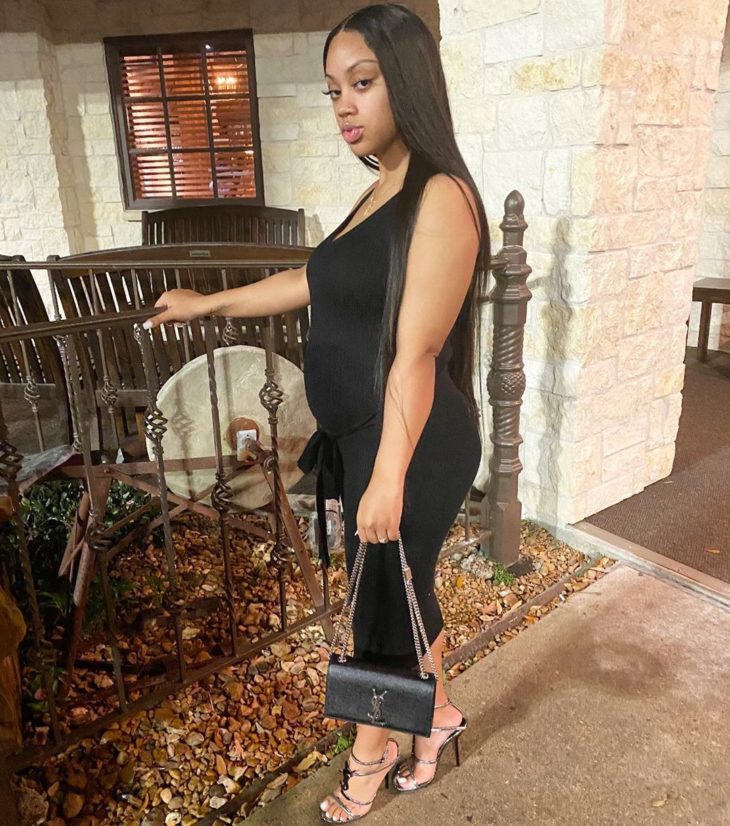 A lot of people started subscribing to her YouTube channel, especially since she started posting videos of her pranking her partner. Besides pulling pranks on him, she also frequently posted videos of her lifestyle. Later on, FunnyMike and Jaliyahma opted for creating an account together in 2017, and they named their channel “FunnyMike&Jaliyah”.

Their channel is incredibly popular for the Prank Wars and they did manage to gain over 30 million views on their videos, and some of the videos that you can find even have close to 700.000 views! One of their most famous videos is the “Female V.I.A.G.R.A Revenge Prank on Jaliyah”, which people viewed 1.300.000 times. 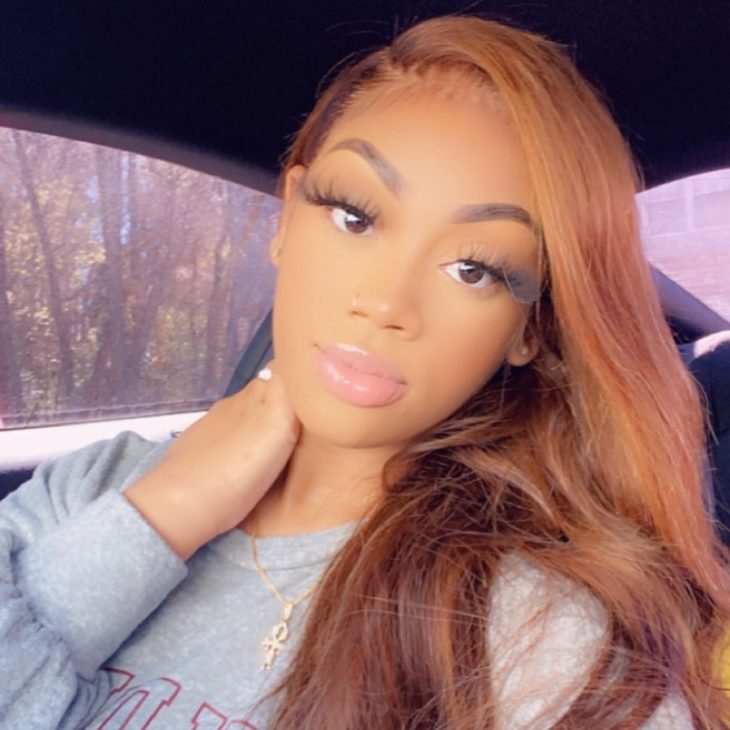 The Start of a New Journey – Music

With over 2 million followers on her Instagram account, Jaliyahma took this social media by storm. There is nothing as powerful then when a rapper talks the talk, especially if that rapper happens to be a woman. Once you listen to her songs, there is so much confidence coming from the rhymes and tunes of the number, and the entire concept of her songs can get women and girls quite addicted to the feminine energy.

A wide range of individuals from all walks of life and all corners of the globe recognize her as one of the most prominent female rappers that have emerged from social media platforms. She loves incorporating an aggressive flow and atmosphere into her tunes, and her lyrics are somewhat candid.

Together with her boyfriend, they have collaborated with several artists such as Black Money on a wide range of songs. If you are interested in listening to some of their collab videos, a quick search on Google can lead you to the YouTube link. Additionally, we are pretty excited to see what Jaliyah has in store for the future.

There are various streaming websites that you can use for listening to Jaliyah, including Apple Music, SoundCloud, Spotify, and of course, YouTube. Another interesting fact since the release of her album is that some fans decided to create fictional stories about the MJ family, which you must admit is quite cute. You can read those stories on websites such as Wattpad, and many more. 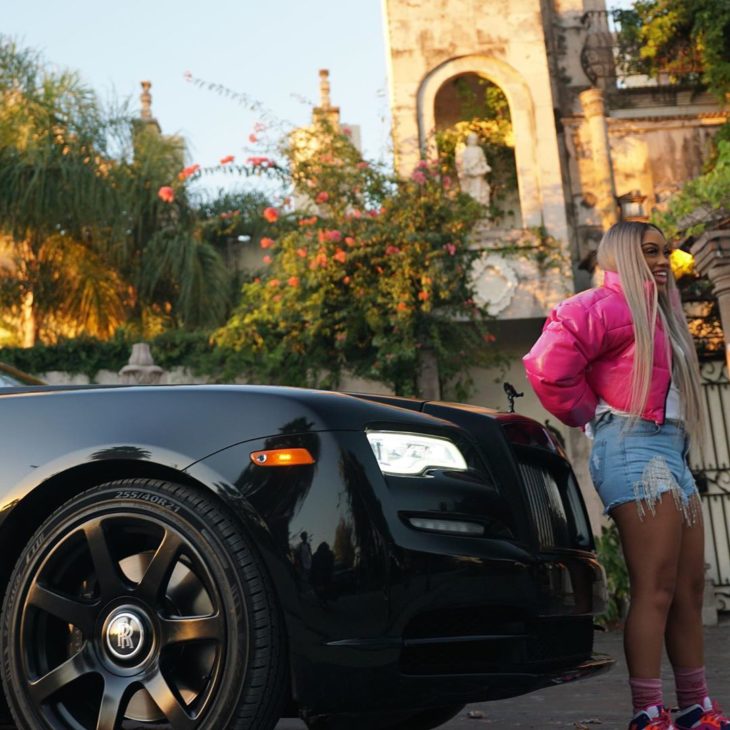 According to several websites, including Trending Celebs Now, her net worth is estimated to be from 1 million to 5 million dollars. In 2018, it was drastically lower with it ranging from 100.000 dollars to 1 million dollars. Her primary source of income used to be her Instagram account, however, now that she has dived deep into the music industry, it is natural that it became her primary source of income.

Her Family Life And Her Relationship With Her Long-Term Partner

Currently, Jaliyahma is in a relationship with FunnyMike – also known as Young 22 – with whom she welcomed a daughter called Londyn in February 2019. At the moment, she is expecting her second child with her partner, and you can check out some pictures of her and her family on her Instagram account.

As previously mentioned, they had a YouTube channel “FunnyMike&Jaliyah”, however, they have recently renamed it to “The MJ Family”. The new account also includes their daughter Londyn – which you must admit is quite cute. She decided to stop recording videos for her personal channel, but, her partner did continue to record video for his account famously recognized as “FunnyMike”.

Their family account highlights a wide range of videos about their everyday tasks, but, they did not forget to include some of their famous prank videos. And, if you want to, you can check some of the videos, especially since you can also hear how musically talented they both are – and yes, they do enjoy rapping and perform songs together.

Up until now, their family profile has 2.56 million followers, and that number of followers continues rising every single day. When you think about it, they are quite young (she is 22 and he is 24), however, they are already considered as one of YouTube’s power couples!

The power couple’s love has led to them getting a daughter in 2019, and on February 13th, Mike announced that he got a daughter by posting an incredibly cute photo on his Instagram profile. Naturally, the couple did not really reveal any specific details about their future plans, but, we are sure they have something nice in store for us all.

As you can see, when you want something really badly, you can achieve it with a little bit of will, patience, and drive – and Jaliyahma is a perfect example of how younger people can be successful, have a family, as well as enjoy life. So, now that you know everything there is about this really popular and loved rapper, influencer, and YouTuber, do not waste any more time. Instead, check out her new song if you have not already!

Why Prince Harry Has Difficulties to Leave the Royal Family